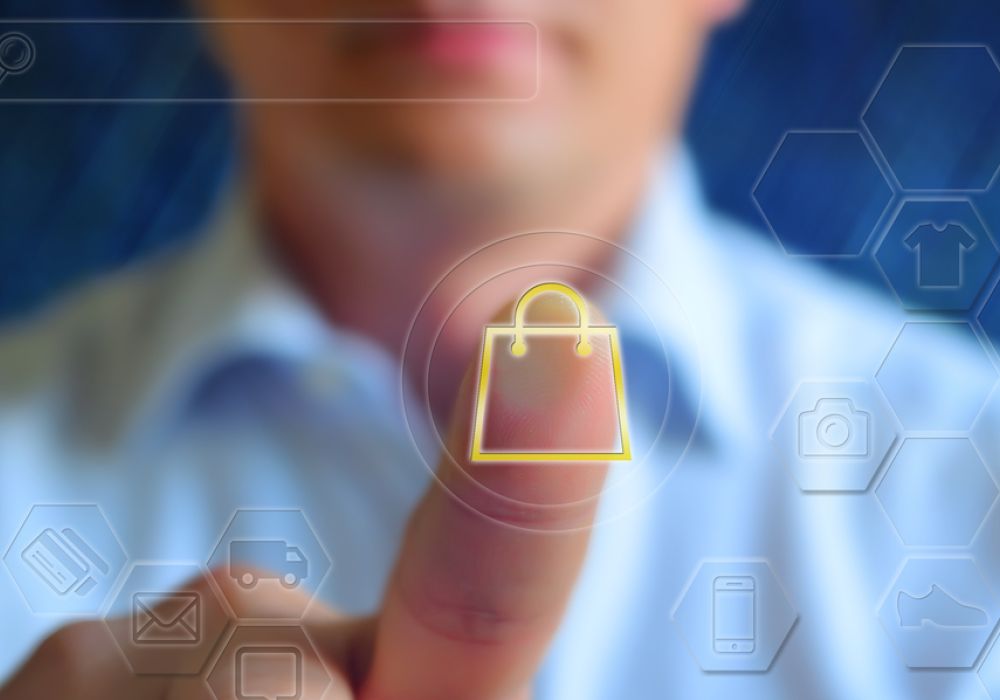 A good friend of mine who was a marketing professor often used to say that the Indian consumer is unlike anybody else. Most consumers around the world would be comfortable in making a tradeoff between value and price but if it were down to an Indian consumer, they would choose both. This shouldn’t be entirely surprising because up until the liberalisation of 1991, the Indian consumer could be characterised as being thrifty and conservative with simplicity being valued as a lifestyle.

However, the decade that followed liberalisation saw frugality take a back seat as global brands like Pepsi, Nike and McDonalds tapped into a young aspirational class that believed in enjoying a plentiful and materialistic lifestyle.

The advent of ecommerce players has only accelerated this shift thanks to the fact that India has an unrivalled youth demographic – nearly 65% of our population is 35 or under. And this segment has increasingly embraced a materialistic lifestyle while still holding on to a semblance of conservative values that were handed down to them.

So while their parents remained loyal to the same kirana store, restaurant or washing powder that first won their business in a brick and mortar age, the present Indian consumer is happy to constantly experiment. Buoyed by a surplus of choices made available inside the confines of a browser window, loyalties today change with the click of a button.

Over the last 5 years or so, the major Indian ecommerce players have been battling it out with each other to win this ever-shifting ‘loyalty’ and there has been only one clear winner so far – the Indian consumer. With the stakes being raised every year, astronomical discounts and front page ads seem to be the chosen shortcut that companies have taken to find their way into the Indian consumer’s heart. But so far, they seem to have found only a temporary place in their wallets.

During the month of October 2016, Flipkart and Amazon both claim to have sold more than 15 Mn units during the Big Billion Day Sale and the Great Indian Shopping Festival, respectively. Even though things might appear rosy on the surface, the fact that the big ecommerce players have to resort to just one single way to position themselves indicates that the market is still in its infancy.

Even with the multiple discounts in partnerships with banks, payment apps and other brands, the Indian consumer still looks for price comparison sites that would make it easy to find which portal is selling their favourite product at the lowest price. Hence, this new loyalty is fleeting and changes the moment a heavier discount comes by.

Do Single-day Discounts Translate Into Loyalty?

In the mad rush to clock the highest sales, the big players have completely ignored trying to build a semblance of sustainable loyalty through high levels of customer service and a truly differentiated customer experience. When the claim is to ‘deliver wishes’, it is imperative that the actual experience is as close as possible to what is advertised. Unfortunately, after

Unfortunately, after all the promises made by full-page glossy ads in the run up to a ‘mega sale’, we’ve all found ourselves staring disappointedly into our computer screens when the D-day actually arrives. The advertised discounts are often misleading, products are consistently out of stock, web pages regularly throw up errors and customer service doesn’t seem to have a clue.

It is imperative that all the big players have the infrastructure that can scale up in a robust and dynamic manner to accommodate sudden surges in demand. Having an analytics-first approach to extract the right kind of insights from big data can also go a long way in accurately predicting demand and ensuring sufficient inventory. After all, if we have learnt anything over the last couple of years, it is to never underestimate an Indian consumer’s appetite for meaty discounts.

Another area where the major ecommerce players can add tremendous value is in making intuitive recommendations, which are bespoke to the needs of each individual shopper. Considering how vast and diverse India is, there are significant differences in the purchasing patterns of consumers spread across different parts of the country.

For instance, at the end of every year, there would be a lot of people interested in shopping for winter clothes in Delhi than there would be in Chennai. Similarly, the kind of shopping that someone in Kolkata would do during the month of October would be markedly different from their counterparts in Hyderabad. These nuances need to be factored in while building an intuitive recommendation engine that is able to consider and respond to the unique requirements of each individual customer.

Also worthy of note is that a number of consumers are overwhelmed by the enormity of choice available on sites like Flipkart and Amazon, which often leads to poor selection and eventual returns or an abandonment of the purchase altogether.

The Need Of The Hour

The need of the hour is to build a neutral, objective and trustworthy community of reviewers who consumers can rely upon to make informed decisions instead of wasting their time going through planted reviews, which can negatively impact a discerning customer.

It is important to realise that considering online shopping is still fairly novel to a majority of the Indian population, it would help tremendously to have virtual shopping assistants in the form of voice-enabled bots that are armed with artificial intelligence and can communicate in multiple languages and dialects to address the multitude of concerns normally faced by first time or even regular buyers.

Lastly, using 3-D modelling to create virtual aisles, offering approximate visualisations of accessories such as sunglasses and watches based on a customer’s physical characteristics can work wonders. Already virtual trial rooms are being offered by a few online apparel retailers, but if they were to help customers see themselves in their chosen clothes using minor tweaks in technology, it would go a long way in creating a differentiated experience.

In a marketplace that is infatuated with discounts and short-term customer wins, the player that manages to surge ahead in the long run, is going to be the one that creates a truly memorable customer experience while connecting with the ethos of what makes India tick. A number of small, niche players will emerge from the woodwork to establish their own unique presence amongst the big boys – Koovs and Abof are simply two examples of companies who’ve successfully done just that in the online fashion space.

Although such companies won’t be able to compete with the major players in terms of scale, they certainly can create a rich, focused and tailored experience for each of their customers while establishing a profitable niche for themselves.

Happiest Minds Technologies has a rich history of having worked with emerging companies by helping them leverage the full potential of disruptive technologies to create a sustainable competitive advantage. After all, in an age of shifting loyalties, we firmly believe that “Happy Minds create Happy customers” and loyalty eventually follows.

[The author of this post is Srikant Sowmyanarayanan Head – Mobile and Consumer Platforms for Product Engineering Solutions at Happiest Minds.]