How Bigger Teams Are Taking To Coworking Spaces In India

How Bigger Teams Are Taking To Coworking Spaces In India 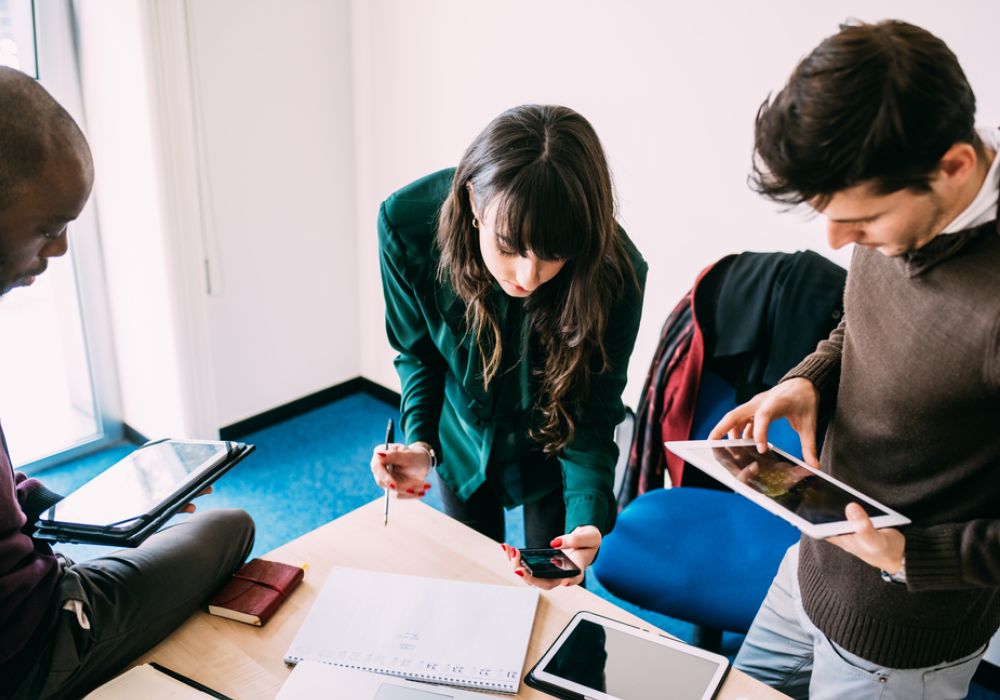 The concept of coworking has really caught on in the Indian market and of late is practically spreading like wildfire. The number of new players interested in getting into this space has seen exponential growth in recent times. Keeping in mind the boom the Indian startup ecosystem has witnessed, it comes as no surprise that the demand for co-working spaces is only increasing by the day. It’s safe to say that this spike in demand is directly proportionate to the number of startups coming up and that number is massive, to say the least.

One common notion that most people have is that coworking spaces primarily cater to small teams and freelancers and by small teams, we mean nothing bigger than 2-5 people. While they might have been the ‘early adopters’ there is a new pattern emerging.

We’ve observed a trend which reveals that a large number of big teams and companies are flocking to coworking spaces as opposed to having their own traditional office setup. So, in order to throw some more light on this phenomenon, we thought we’d touch base with a few of the big teams working out of our various hubs and ask them to spill the beans on their experience so far.

We got in touch with Juanita Nidhindra, Country Head, 9zest and Rachit Ahuja, founder, Quick Dry Cleaning and asked them a few questions about why coworking spaces make sense for them. Here’s the gist of what we learnt:

Why Opt For A Coworking Space In Spite Of Being A Big Team?

“Working out of a coworking space ensures that all the basic things like internet, infrastructure and other supporting amenities are taken care of” said Rachit. Prior to joining 91springboard, Rachit was working out of his own office which was a typical garage-type setup. During that time, he was forced to spend 60% of his time on figuring out daily operations and wasn’t able to devote enough time to actually working on his business.

Juanita of 9zest faced a similar problem. “It basically had all the right elements, the right kind of infrastructure and so on which allowed us to focus purely on our technology and product and not waste time in worrying about things like infrastructure, operations or admin stuff as we were already spending a lot of time figuring out the legal and finance aspect of things” said Juanita.

How’s The Experience Been So Far?

“We wanted many things to be done our way but weren’t sure if that would be ok with the 91springboard team as we didn’t know how they functioned. However, they were extremely understanding and accommodating. We had our doubts about how will interviews, meetings, people visiting and other such things work but it all fell into place and the team was and still is extremely helpful through every step of the way” said Juanita.

Office Or Coworking – What To Choose?

“It’s not about the number of people but about the services and needs of the company. Whether the need is a studio, full time conference room, a recording room and whatever else you’d need to keep your startup afloat. Each startup has different needs and so if you’re getting those needs fulfilled, the size of the team doesn’t really matter,” said Juanita.

In conclusion, it seems like while there are a few potential risk factors we’ve encountered in our chats, it really comes down to how the founders and the team members operate and what their needs and preferences are. From our experience so far, even large companies like Snapdeal seem to feel that the benefits far outweigh the risks associated with working out of a coworking space. It truly feels like this trend is here to stay.