Loyalty and spend will be driven by the depth of experience, not the breadth 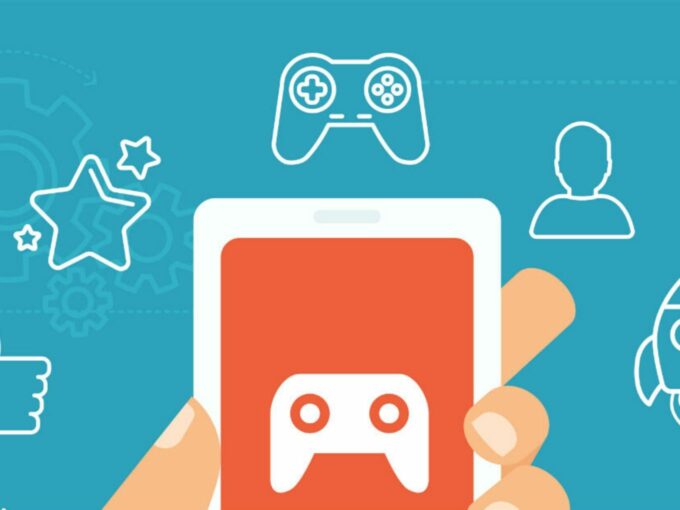 The business of online gaming has grown substantially in India over the last few years and the demand for digital games is at an upward curve. Online gaming has arrived in India in a big way. A KPMG – Google study predicts that by the year 2021, the gamer base will more than double to 310 million. In particular, it is the ‘freemium’ model, which seems to work well in India.

Who does not like games? We’ve all grown up playing different games at different times and the games we’ve played have grown up and evolved over the years. This rise in the popularity of gaming is due to the increased accessibility that the public has, by downloading games onto a smart device.

But the one thing that remained the same, is the lack of ability to monetise an Indian gamer. All that changed with the advent of skill gaming, which positioned itself as the ultimate answer to gaming businesses which surely entertained the Indian gamers, but found it extremely difficult to make profits along the way.

However, the emerging behavioural patterns of Indian skill gamers are beginning the challenge the thesis on which these platforms are being built.

The situation is made worse by the often-used marketing message. The skill gamers today are doing what they have been told to do, i.e. trying to ‘make money playing games’. But how do you make money from a system that charges a platform fee on all games played?

The only way to do so is to exploit any loopholes in the system that allow for the flow of promotional money to be withdrawn. Such loopholes are often intentional, justified internally as ‘retention hooks’ to retain the gamers for longer. What would such a gamer do when there are no loopholes left is not a question for rocket scientists.

The Geometry Of Depth And Breadth:

The user behaviour and the economics of skill gaming are not much different from the casual game. A handful of power users end up driving the bulk of the engagement, and the revenues. But the problem with these power users is that they are not easy to please.

They do not want 100 games to choose from, or a new game format every week, they just want the best experience in their favourite format. Thus, the answer to please the power users lies in the depth of experience as opposed to the breadth of choices.

A typical skill gamer today, ‘speed-dates’ multiple options to play his/her favourite format, before settling on that one app that deserves a fair share of time and wallet. Still, there is a need for constant innovation and occasional surprises, lest this relationship will go stale.

Consequently, the Indian skill gamer is eventually settling with apps that provide the best in-depth experience of their favourite format, after ‘flirting’ with platforms that let them dip their feet in multiple game formats.

The core of what makes a game so addictive is its ability to transport you into a parallel universe, very different from the reality that you live in. This is not only true for role-playing games, which literally try to create a parallel universe.

Even in simple games like 8 ball pool, gamers find avenues to create their own universe. A shy and introverted player picks a game name of ‘Eagle’ and enjoys trash-talking the opponent just before potting the black ball. Once a skilled gamer has found this comfortable parallel universe, it becomes commonplace to spend a couple of hours per day. In fact, on good days, gamers spend up to 6-10 hours in this parallel universe.

Here again, the stand-alone game apps continue to enjoy extreme loyalties such as players changing their social media identities to show their love. Gaming platforms are finding it increasingly difficult to garner this level of obsession and even the comments on their social media largely remain about requests for free games and promotional money.

In gaming, the term ‘Boss’ refers to a significant enemy that usually comes towards the end of the game and is extremely difficult to beat. Monetising Indian gamers is like defeating The Big Boss which comes after you’ve tackled comparatively smaller enemies like acquisition, engagement and retention.

While skill gaming has made long strides to beat that Big Boss, platforms have a long way to go and could need multiple reboots before they come close to fulfilling their promise of beating The Big Boss of their world.