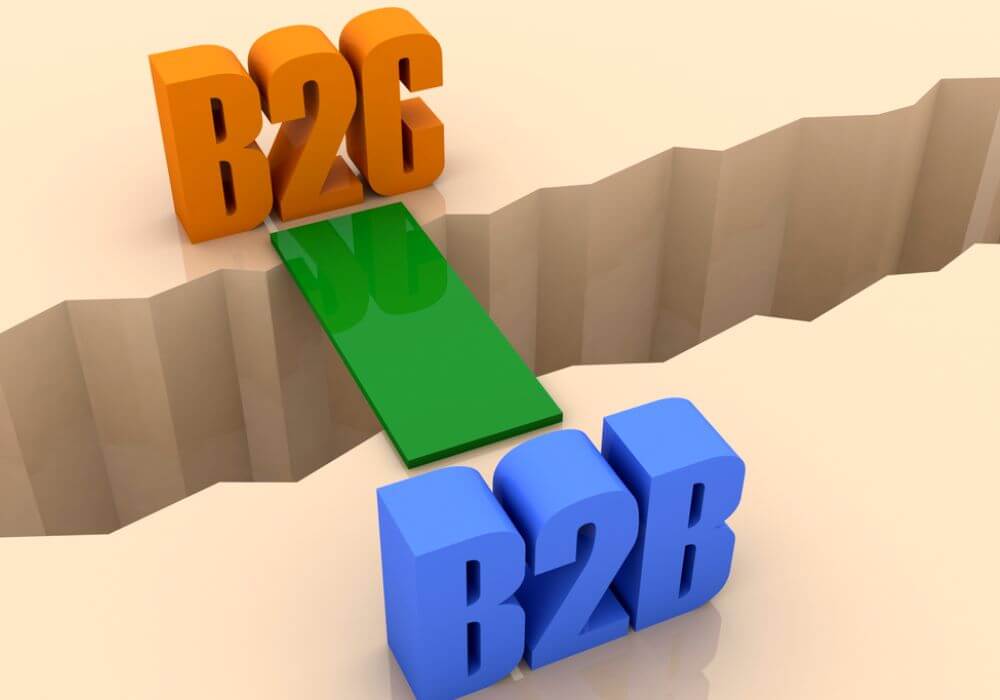 I marked this tweet from Dev in 2013. At that point in time, we had already made a bunch of B2B SaaS bets and unknown to us then, more were to be made through the entire 3+ years of the Fund I portfolio buildout.

Here’s the article that the tweet referred to as well – there isn’t much to argue with – that’s the scary part for these businesses.

Little did I realise that as soon as we were done with the portfolio buildup, we would find that over 50% of our portfolio would be startups that cater to other small businesses or enterprises with all variants of SaaS and traditional enterprise sales models thrown in there. I would argue there isn’t as much variety in a B2B portfolio in Indian VC over the last 5 years as in Blume Fund I.

Dev Khare’s article was not far from reality. Club it with the relative lack of depth in the Indian Series A and Series B ecosystem and SaaS/Enterprise was so not cool to invest in. That creates the environment for the above article to be the perfect self-fulfilling prophecy in the country. Everyone’s issue or concern is the same – can we build a “unicorn” in this space?

India should not be a Unicorn-hunting country, in my opinion – it’s a futile exercise for most – but should be a nation spotting Blu Swans (our internal moniker for the INR 10,00cr + of Value Creation “Hits” that we should engineer the Indian ecosystem for) – but that’s coming in a separate blog topic.

The issue with B2B companies is that even the best of them look like Blu Swans up to Series A/B and less like unicorns. (Yes, in 2016! How terrifying, no?!) – It’s a different matter that the best of these Blu Swans will eventually migrate to unicorn status.

Our counter to Dev’s post then was that it won’t be long before we start delivering the $1 Mn ARR startups – we already felt bullish back then about a few.

Despite the single-minded VC hunt for the B2C unicorns that began in Q2 2014, most of these B2B plays in our portfolio and outside of it (Accel and Nexus amongst others can attest to this) refused to give up. Apart from the usual suspects of Freshdesk, Knowlarity, Capillary and Dhruva, there were almost NO examples of >$100 million valuations in this space [at least for companies started post-2010-11].

Let’s add Delhivery, EcommExpress and Grey Orange from the logistics space given that we’re talking the entire gamut of B2B; and similarly, CitrusPay (before acquisition), Pine, Prizm and other upcoming payment startups.

Despite the lack of funding and the ramps for rapid growth that were (unfairly) not provided to some great teams and fantastic early traction in the B2B space, this Blume B2B portfolio has kept us happy in the old-fashioned way.

These Are Some Of Our Learnings In 2016

In H2 2015 alone, GOR announced a $30 Mn round, CCS announced a >$5 mill round, there are a couple of unannounced Series As and there are suddenly three-four companies in various stages of term sheets/documentation for very healthy Series As and one Series B.

[The author of this post is Karthik Reddy, Managing Partner of Blume Ventures. This post first appeared on Blume’s official website and has been reproduced with permission.]