As The Conversational Interface Takes Off, Brands Need To Prepare

As The Conversational Interface Takes Off, Brands Need To Prepare

Between The Three Big Players There Are 500 Mn Users Of Voice Assistants Today, And By 2021 That Number Will Approach 2 Bn 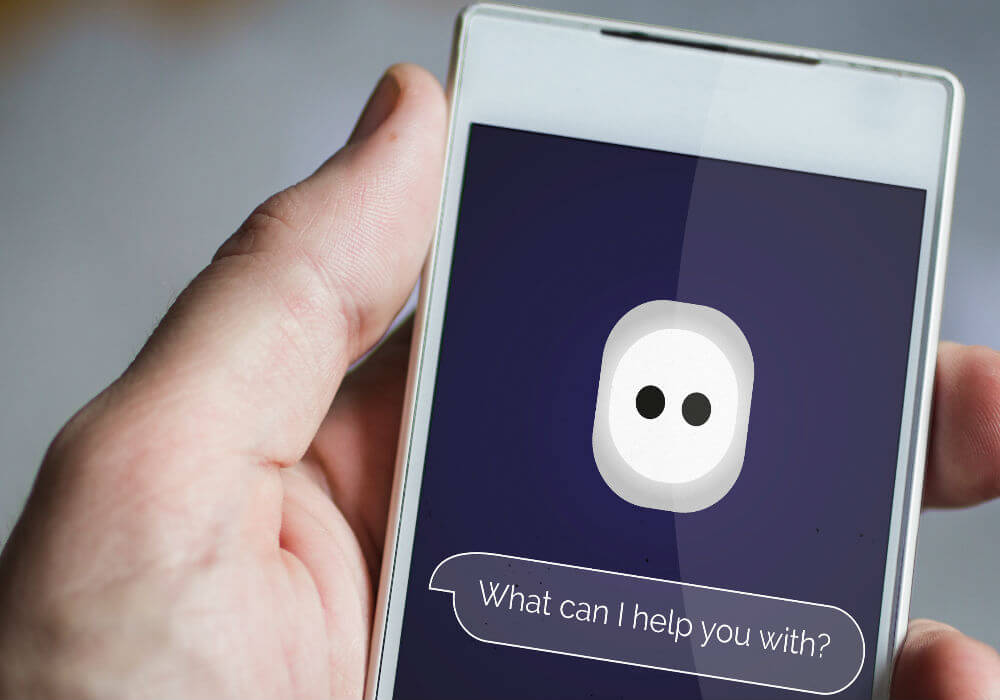 From phones and tablets to smart-speakers and voice-interaction systems, users are welcoming the ultimate friction-free experience fuelled by the sound of their own voice. By the end of 2018, Gartner predicts that “30% of businesses with a digital commerce strategy will include “things,” and 5% will have deployed their own thing commerce platforms.” By the end of the decade, analysts agree that at least 30% of searches will be conducted without a screen.

Amazon’s VPA (Virtual Personal Assistant) speaker, also known as Echo, has made leaps and bounds over the last 36 months, and it is creating an entire generation of “smart homes,” which just a few years ago seemed the realm of science fiction. Today, more than 12,000 providers have delivered VPA-enabled services, most of them connected home solutions through the Amazon Alexa skill set.

On the surface, there’s little differentiation amongst Google Now, Cortana, Alexa (Amazon Echo) and Siri. They all are listening to all the time but only for their activation phrase, which springs them to life in order to perform tasks based on user input. They have also proven to be a popular home music player given their audio rendering capabilities and connectivity to cloud-based music services. Recent additions (built-in cameras and touchscreen displays), however, add a visual menu option (versus the voice-only solution, which must sequentially speak menu options).

While the technology is still in its infancy in terms of tasks, consumers are hungry for it. Between the three big players there are 500 Mn users of voice assistants today, and by 2021 that number will approach 2 Bn, fuelled largely by smartphones. When it comes to strategic partnerships, Amazon leads the pack having struck deals with LG, Samsung, Ford, BMW, and GE.

But, Expect User Adoption To Snowball

Today, the primary use of these devices is to give orders versus searching or completing tasks. Hence, most users do not fully leverage the sound of their voice to explore, consider or purchase a brand’s product or services. In the short term, these types of interactions are no threat to marketers, but Amazon, Google, Walmart and Microsoft intend to change that.

As history has shown, consumers are willing to adopt new technologies before they realize its full potential. Hence, marketers need to tune in to these shifting behaviours now and plan to pivot to address those behaviours quickly.

For example, users quickly adapted to searching on mobile, and they moved even quicker to using more than just search for products and information on platforms like Amazon and Pinterest. Therefore, it would be prudent to assume they will do the same with voice assistants.

In 2011, Google introduced the voice feature for search, and by 2016, 20% of searches on the Android platform used the functionality. Thanks to this embracing of voice search technologies, sales of products like Google Home and Amazon Echo have grown quickly. Amazon has sold more than 10 Mn Echo devices since its launch in 2014 and just reported a 2017 record holiday season citing the Echo Dot as its bestselling product across any category.

Consumer research firm Strategy Analytics estimates that Amazon will occupy 70 percent of the smart home speaker market by the end of this year; more recent estimates put it even higher, at 75 percent. Amazon’s Echo sales more than quintupled from third quarter 2016 to the same time period in 2017—despite a growing threat from Google Home.

Agnostic Attitudes Towards Brands Will Rise

Today’s single-answer, the smart assistant design creates a brand-agnostic environment. While certain categories still lend themselves to brand trumping convenience (paper towels or batteries), it’s tough to compete with a spoken replenishment order. Amazon’s strategy to offer aggressively-priced items, purchased via Alexa, is beginning to pay off. In less than two years, Amazon has seized 1/3 of the online battery market.

Now, Amazon has an opportunity to own the replenishment space which places even more pressure on brands to differentiate if they are going to encourage customers to ask for a specific brand versus a generic consumable. In the short term, this presents a large threat to brands, however in the long term, as these digital assistants become smarter, a new opportunity for brands will emerge.

As the assistants get smarter and get to know their users, they will act as proxies representing their owner’s preferred brands. This introduces a challenge for the discovery of new brands because it could rule out brand suggestions to the buyer. However, many users may opt into suggestions. For example, an assistant that says, “A competitive offering is available for 20% less with no compromise in features. Would you like to hear about it?”

For this to work, brands have to be diligent in their competitive analysis in understanding how they want to position their product vis-à-vis their primary competitors. But, given growing evidence of what economists call “the convenience economy,” where users value what’s easy (over what’s cheap), brands intent on sustaining their market share can’t count on scenarios where users opt-in to hear about alternate brands.

In the near future, assistants such as Alexa won’t require skills to be installed but rather will learn from their users and anticipate their needs. They will collect information on their users and purchase history to steer users towards brands which make recurring purchase decisions easier or perhaps even automatic.

For example, Alexa could learn that you purchase milk every week and automate that process so it just appears, but it will also know when you’re going on vacation and not order the milk that week. It will also learn how frequently you go through toilet paper, know your preferences for features and price, and seek out items that meet those criteria regardless of the brand.