Angel Tax: The Last Leg Of The Relay?

Angel Tax: The Last Leg Of The Relay? 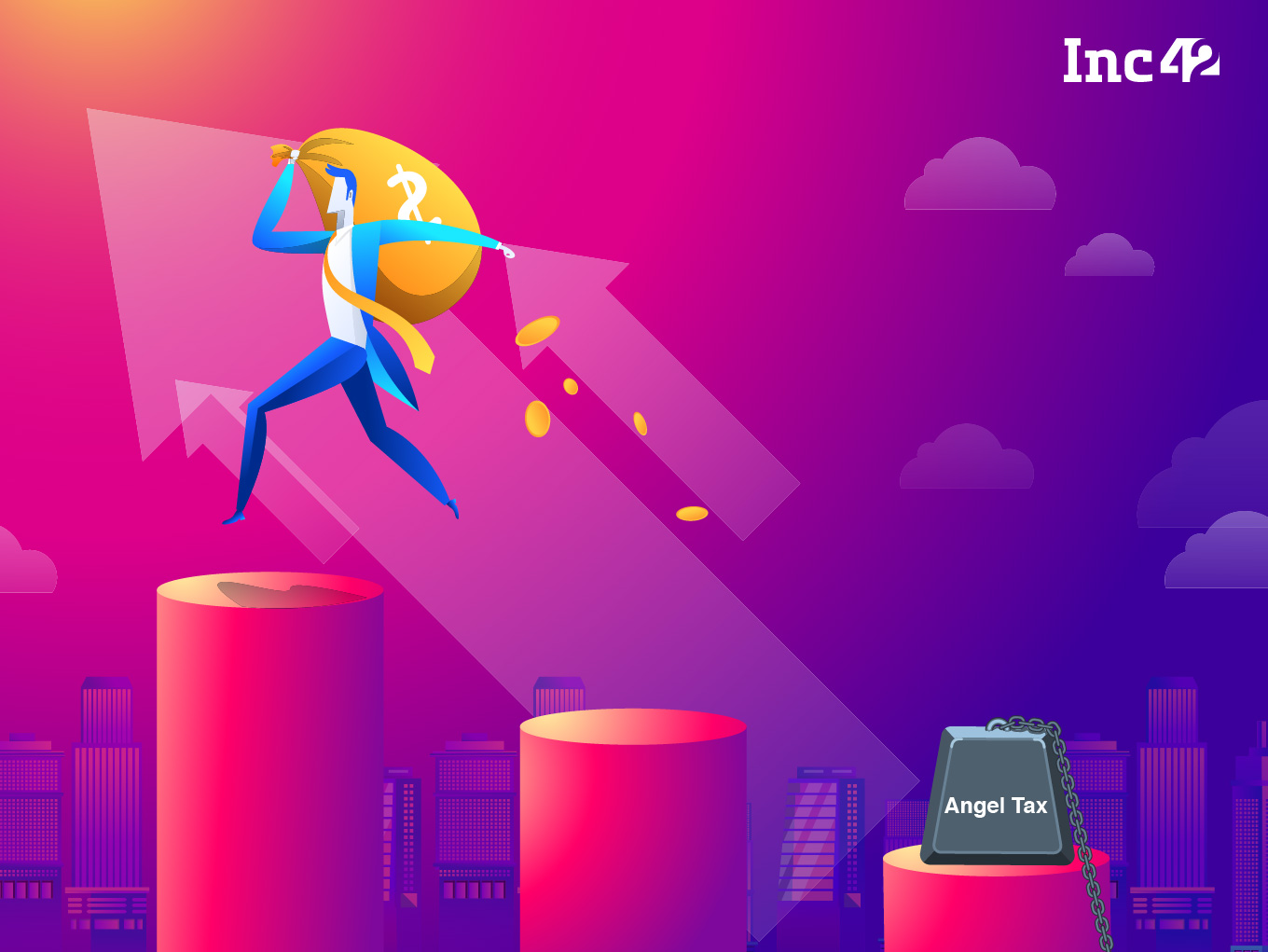 The notification provides relief for entrepreneurs who plan to raise funds

However, no recourse mentioned for startups which have already received tax notices

In an odd turn of events, the mood of the Indian startup founders actually mirrored that of the stock market today – there was jubilation in the morning around the series of tweets by union minister Suresh Prabhu regarding the angel tax. 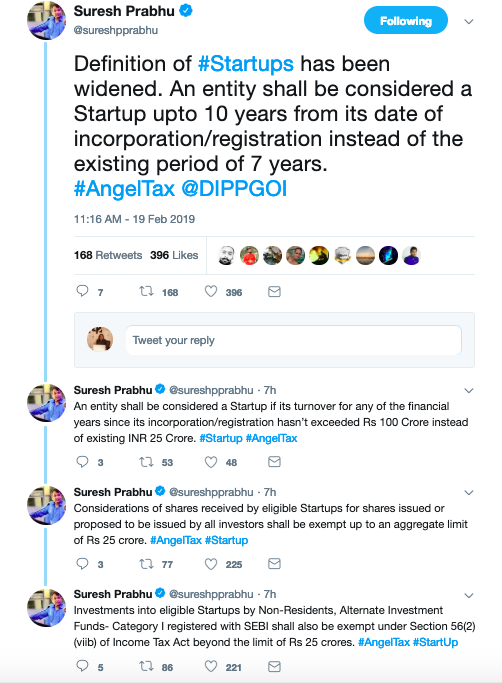 But as the notification came out in the evening, the mood turned sombre and the jubilation ebbed. For hidden in the notification released by Department for Promotion of Industry and Internal Trade (DPIIT) a few hours ago lurked a single section which undid all the goodwill the tweetstorm brewed up:

By not allowing startups who have received the notice to seek recourse under this circular, the more than 2,000 startups surveyed by LocalCircles who have received assessment orders and the many others who have gotten it in the past are still left to the tender mercies of the Indian tax appeals process. With that one line, these aggrieved entrepreneurs may not even be able to submit this circular and will still need to fight out their battle against this unjust section.

Make no mistake, this circular provides great relief for all entrepreneurs who have raised funds or are planning on starting up. The INR 25 Cr blanket exemption, allowing listed companies to invest into startups, removing SEBI registered VC Funds, non-residents and such listed companies from the INR 25 Cr threshold will do wonder for the startup ecosystem and unlocking deep pools of domestic capital. But it unfairly penalises the unlucky few who have been snared under this section.

When the intent is to remove all genuine startups from this section, past and future, when the honourable commerce minister has gone on record stating that shares issued or proposed to be issued will be exempt up to INR 25 Cr then why should companies who have been caught under this section not get relief?

These entrepreneurs have been fighting this battle for a long time and while everyone else celebrates this circular, these unlucky few are left staring at the long tunnel of the appeals process.

There is an old proverb called “For Want of a Nail” wherein the want of something as insignificant as a nail cascades into the loss of an entire kingdom. For the want of a single exemption given to existing aggrieved entrepreneurs, the goodwill generated by this circular should not be lost.

I pray that a single line is not the nail that will undo the good this circular has done.