Angel Tax: And The Battle Continues…

Angel Tax: And The Battle Continues… 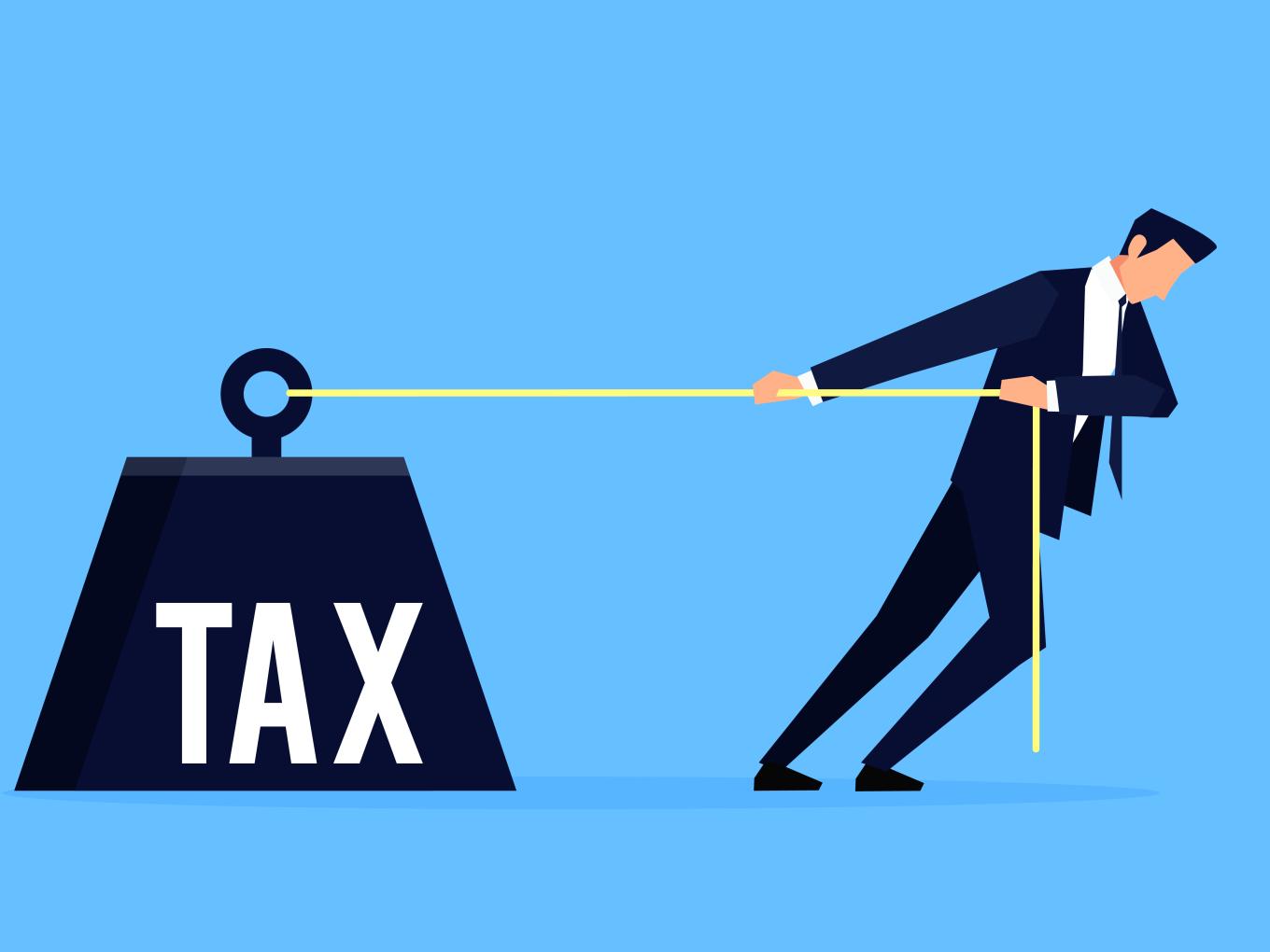 In light of all these measures and many more to come, what use does section 56(2)(viib) have except being a sword of Damocles dangling over the heads of Indian entrepreneurs?

Semantic satiation is defined as a psychological phenomenon wherein a word or phrase is repeated so often that it loses all meaning. For Indian entrepreneurs, this is best exemplified by the phrase “Angel Tax notification”. The latest notification by the CBDT on this issue is the latest in a long line of notifications that address the Angel Tax issue but doesn’t solve it.

For the uninitiated, “Angel Tax” or section 56(2)(viib) is a tax placed on Indian startups on capital raised from Indian investors above the “fair market value” of the securities issued. In essence, it discriminates against Indian investors by taxing their investments into Indian companies as income. It was instituted in 2012 by the previous UPA government as a means of deterring the circulation of black money as investments but has become a lightning rod of tax terrorism in the country.

The latest notification by CBDT takes off from the budget speech by the honourable Finance Minister which stated, “In addition, special administrative arrangements shall be made by Central Board of Direct Taxes (CBDT) for pending assessments of startups and redressal of their grievances. It will be ensured that no inquiry or verification in such cases can be carried out by the Assessing Officer without obtaining approval of his supervisory officer.”  It institutes this principle in the following manner:

If the devil lies in the details, then salvation lies in implementation.

Examples are shown below:

If this circular is to be effective, then the AO from here onwards must state under what section he/she is asking for this information from the startup. In the absence of a section mentioned, how can any startup seek refuge under this new notification?

Instead of curtailing the discretionary powers of the AO, whose misapplication had lead to section 56(2)(viib) becoming the cause celebre of the Indian startup ecosystem, the notification adds an additional layer of bureaucracy in the form of approval from the supervising officer. The first question that pops to mind is – “how will the startup know the grounds on which the supervising officer will agree to persecute them under Section 56(2)(viib)?” For the assessee, this is a completely opaque step and it does nothing to assuage them about the respite they so desperately crave.

This isn’t respite – its bureaucracy with extra steps.

No Relief For Those Stuck In Appeals

Section 6 of the Feb 2019 DPIIT circular specifically excluded startups who had already received orders from the respite offered to all. The very startups who launched the campaign because their businesses were suffering were treated like children of a lesser god and denied the relief they craved. Many of them were specifically told by their AOs that the February 2019 circular wouldn’t apply to them because of Section 6.

Even the current notification hasn’t addressed this issue yet.

Ambiguity For Those Who Have Already Received Notices

In light of the circular issued by CBDT, the Companies who have received notices above should have fresh notices issued which take into consideration the latest CBDT circular. Those who have been aggrieved shouldn’t be left in the lurch.

Each new circular is touted to be the relief that has eluded Indian entrepreneurs, but each of them contains a new surprise that frustrates them to no end. Yet optimism is the fuel of every entrepreneur. The good done by Startup India should not be undone by a relic of a bygone era.

Since 2012, India has launched a mission to the moon and a mission mars – yet we have not been able to solve the issue of Angel Tax.

It’s evident now that a cancer such an angel tax cannot be cured until it is completely excised.

Section 56(2)(viib) should be removed since it has become redundant in light of the following:

In light of all these measures and many more to come, what use does section 56(2)(viib) have except being a sword of Damocles dangling over the heads of Indian entrepreneurs?