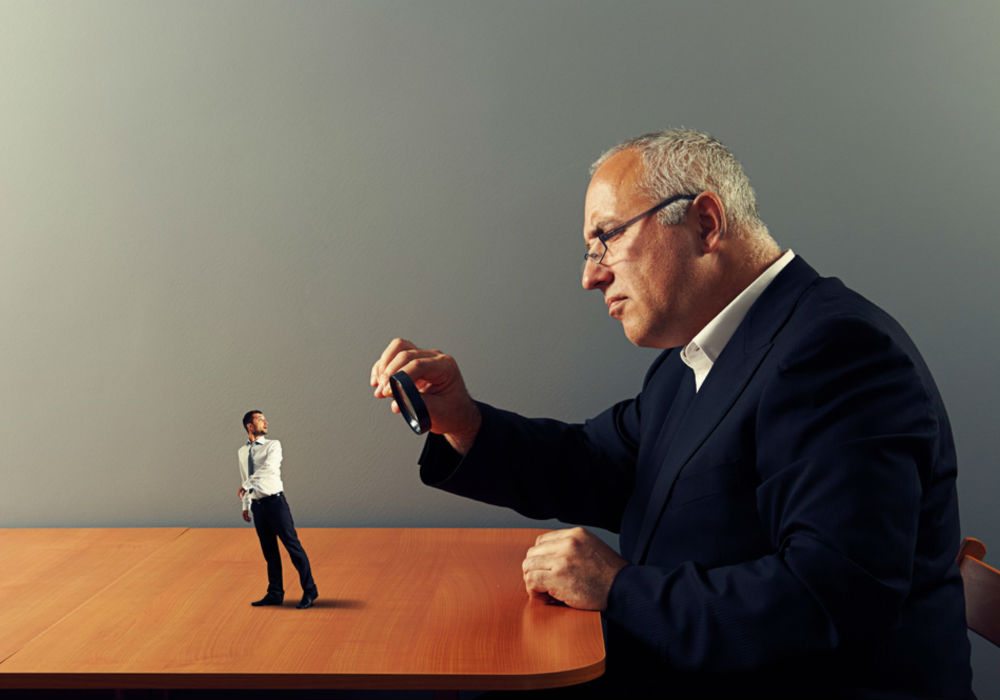 Some of my angel investments have been through angel networks, and since I am the lead investor, I serve on the Boards of these companies as a director, where I represent the interests of the other angel investors. This brings up all kinds of interesting dilemmas.

In the beginning, I used to be a fairly activist as an investor. I would share knowledge with the entrepreneurs, and send them lots of emails, with the hope that my insights would be useful to them.

Over the time, I realised that this had very little impact. They would politely acknowledge the emails, but it didn’t seem like they did anything differently based on them. It finally dawned on me that my time was valuable, as was that of an entrepreneur. Unless he felt that I could add value to his life, there was little point in my reaching out to him. In fact, by sending him lots of emails, I would actually perhaps be doing a disservice, because I would be distracting him from his major task of growing the company.

Yes, I am opinionated and do have my own point of view, but I felt that since he was in the trenches and had to deal with the company’s problems every single day, he was much more invested in making the company succeed as I was. I felt it would make more sense to wait until he reached out to me, rather than proactively pushing information to him and telling him what to do. My efforts to be helpful might end up back-firing, and he might be too polite to tell me this!

When A Little Advice Is Too Much

A lot of the other angel investors in the network don’t like my approach. They think I’m being naive, and that my laissez-faire attitude suggests that I don’t care much about what happens to my money. They feel that I am allowing the entrepreneur to do pretty much what he wants by giving him a free hand. They feel that I need to actively monitor what’s happening so that I can ensure that company is on track.

That’s not true. I have earned my money the hard way and do want to make sure that it grows. However, I have matured, and over time I realise the limitations of what the impact of my advice on the entrepreneur can be.

This is why I’ve learned to be picky and choosy about what and when to share. There’s little point in telling him things if he doesn’t listen to me. The worry is that if I tell him too much, he will just stop listening to everything I say.

The danger is that the few gems of wisdom which might be of value to him might get lost because I have filled his inbox with a lot of stuff which may be completely irrelevant to him, or which he already knows.

I need to focus on what I can do to help him to succeed. What are the actionable items which he can implement which would increase his odds of success? The problem is that everyone has different worldviews. My perspective may be different from the other angel investors, and from the entrepreneur’s and we all need to accept this.

When entrepreneurs raise money, they’re often excessively optimistic. However, when they actually get out in the real world, they find that they cannot deliver a lot of their hockey-stick projections.

They find they have not been able to meet projected revenues because excel spreadsheets have very little resemblance to what happens in real life.

Now this is not for lack of trying, and it’s obvious that they were working hard and doing their best to deliver. This is why we need to differentiate between a founder who couldn’t care less and one who’s responsive and responsible. My worldview is that – if the founder has a good handle on his problem; listens respectfully; pushes back when required and is doing his best, then I should only judge him by the process he’s following, rather than the outcome because the outcome often is not in his hands.

The problem is that a lot of other angel investors are not willing to be that charitable and hands-off. They feel that investors need to intervene if the founder is not delivering as promised. Thus, their advice may be – if sales are lagging, we need to hire a sales executive; or we need to appoint a senior business development manager.

They are worried that the company may be running out of money, and that if they want a VC to fund a Series A, they need to make sure that the company starts looking more attractive. The standard way of putting lipstick on this pig is to try increase revenue, perhaps by importing more skilled executives.

I believe that founders are smart enough to have thought of these obvious solutions, and they don’t need me to suggest these to them. They are as interested as I am in making sure that the company doesn’t crash and burn. I feel that they have considered solutions, and maybe the reason they haven’t implemented them is that while they may look good on paper, they often don’t work well in real life.

For example, a senior sales executive and business development managers may add a lot of value in a large corporate setting, but they often don’t perform well in a startup. They don’t end up adding any value, and in fact, may burn scarce capital – a luxury which the founder cannot afford. I think when we advise the founder, we need to be respectful and to trust that he is doing his best.

It’s important to assume positive intent so that we can avoid confrontational relationship between the investor and founder. It’s when it becomes adversarial that we might kiss the company goodbye because it is often this friction which causes the company to spiral downwards. Both founders and funders are on the same side, and we should allow both of them to do what they are best at!

I am happy to be a mentor but I don’t want to become a micro-manager.