Android Users, Beware! Apps Do Not Need Your Permission To Violate Your Privacy

Android Users, Beware! Apps Do Not Need Your Permission To Violate Your Privacy

General perception is that more permissions = less privacy (which is true), hence smart and privacy conscious users deny and may feel safe. But are you really safe? If you use an Android smartphone and feel good about being picky about which permissions to allow then read on.

I will talk about Normal Permissions (classified as PROTECTION_NORMAL), which do not require any user permission and there is no way a user can deny or revoke these permissions in any Android version from any settings whatsoever. Google classifies them as normal because they feel there is no risk involved. Here are some of the Normal Permissions and the possible risk they may carry:

There are several other permissions like ACCESS_NETWORK_STATE, ACTIVITY_RECOGNITION, FLASHLIGHT, GET_ACCOUNTS, SET_WALLPAPER which do not require any permission and a smart rogue developer can misuse by combining a few of them.

Even though I have turned off all permissions for Facebook App, it still has access to all the permissions I listed above. 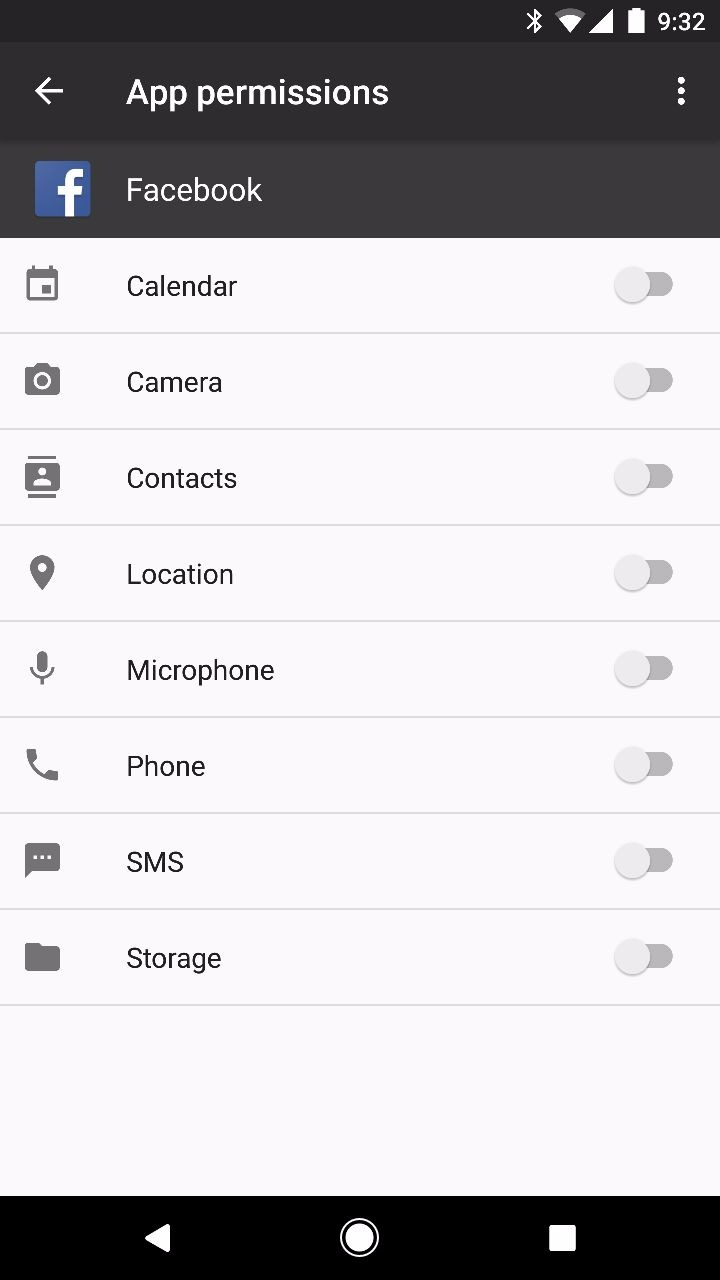 Bottom line: Be selective about which apps you download on your Android phone. While you can control the access to dangerous permissions, you may be at risk just by downloading some apps.

[This post by Deepak Abbot first appeared on Medium and has been reproduced with permission.]

What Does It Take For Digital Audio Platforms To Grow Their Ad Revenue?

Movers And Shakers Of The Week [November 30- December 5]

Why Top Edtech Players Like Unacademy, BYJU’s Have Their Valuations Growing At B...

[The Outline By Inc42 Plus] Driving Into A Regulatory Abyss