What to Make Of Andreessen Horowitz’s Returns?

What to Make Of Andreessen Horowitz’s Returns? 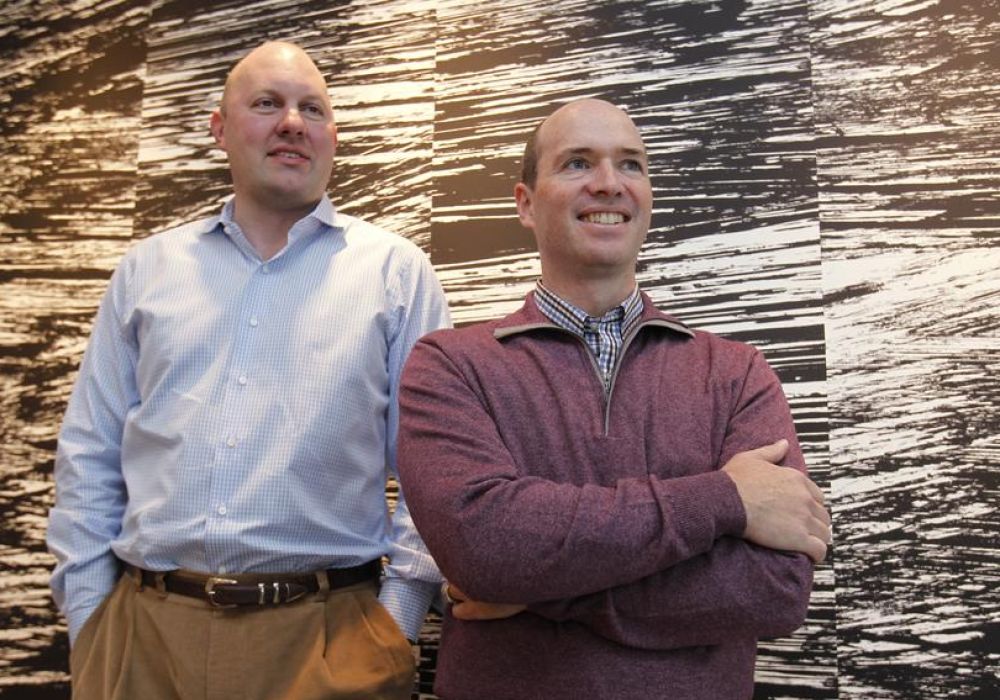 Rolfe Winkler wrote a piece in the WSJ about A16Z’s returns in which he says they “lag behind Sequoia, Benchmark and Founders Fund.”

Scott Kupor of A16Z responded with a comprehensive overview of valuation methodology in a post that, while accurate, feels more targetted at sophisticated Limited Partners (LPs) who invest in funds.

Let me offer you an insider’s take. VCs strangely never seem to weigh in on other VC funds. I have no incentive to do so other than to help those reading the WSJ piece better understand how I believe most insiders think. As an entrepreneur I never really knew what to make of VC return data. Now from Both Sides of the Table I know a thing or two.

When Andreessen Horowitz as a fund first started the industry went from “We love Ben and Marc” to “They raised how much?” to “Holy fuck, they paid WHAT for that deal I tried to get into?” to “Jeez — they sure are hiring a tonne of staff. Can that really work?” to “How can we hire more staff to keep up with the services they offer?”

In short, the VC industry is very sharp-elbowed amongst some very competitive people who are used to winning and most deals don’t have enough space to share investment rounds so people were naturally pretty quick to judge A16Z.

The word on the street now is that A16Z is truly a force to be reckoned with and has done a lot to change the dynamics in our industry. Having a huge services venture firm isn’t for everybody and it isn’t the only strategy that can succeed. But privately, most VCs I know contend that it has gone much better than they had initially expected.

There is obviously room for different types of firms/approaches that can be successful. Case in point: Benchmark, USV, Foundry Group and other great firms maintain the really small organisation model.

Here’s What I Know

Most entrepreneurs I know would love to work with A16Z. They perceive it as a place that is well connected and very helpful given the level of services they provide.

Upfront Ventures has partnered with Andreessen Horowitz on several deals. In some they have large sums of money and others they have small checks. But in each case I would work with them again. Why? It is a value-add for both entrepreneur and co-investor. I obviously benefit if a co-investor on a deal I’m involved with helps with introductions, recruiting and so forth. Especially in an industry where so many investors do so little to actually help.

But, Marc, that’s not the point. What about those returns the WSJ article spoke of?

Ok. First, the returns data Rolfe has shown are actually pretty damn good. I know tons of LPs in A16Z and I haven’t heard any complaining. Even when they are off-the-record with nobody else listening.

But more importantly, VC returns are notoriously hard to measure at one point in time.

Why? In the article it talks about Sequoia’s $19 Bn sale of WhatsApp to Facebook that generated apparently $3 Bn for Sequoia and its shareholders. It claims that this is more than Andreessen has returned across all of its funds. But let’s be honest — this is more than much of our industry has returned. This was an industry defining deal on returns in the league of Google, Facebook, Twitter and, one imagines, Uber.

The day before the deal was struck it’s very possible that Sequoia could have held the total value of the WhatApp deal at $15 Bn (and their stake worth $237 Mn not $3 Bn) — the reported value at which they invested in the last round.

Why? Because VCs tend to “mark to market” for private investments so you would often value a company based on the last financing. If a company has significant revenue you might value it based on some industry multiples but WhatsApp had very limited revenue.

So literally the day before the Facebook acquisition, Sequoia’s fund could have been significantly less valuable on paper. Now — I’m not saying it wasn’t already a spectacular fund — I believe Sequoia is the best VC in the industry in terms of consistently amazing returns.

But I’m making the opposite point. A16Z could be sitting on several deals that could be worth 15x what they are today. Or not. We can’t know.

So, How Does An LP Decide Which Funds To Invest In?

LPs decide based on a variety of factors but it boils down to some version of:

In essence, they’re investing in a firm’s potential.

Consider that Accel had been a great fund and then post the dot-com crash some were questioning whether they had lost their way. So some LPs pulled out. And then they closed their next fund that invested in Facebook at its A-round and that fund must be one of the best-performing in history. Whoops!

See, great firms can have consistently great returns and then for whatever reason one less good fund and then another spectacular one. And Accel has gone on to attract a deep bench of fantastic investment partners and many LPs would fight to get into their funds.

So, LPs are investing in potential. Does A16Z attract more than its fair share of amazingly talented entrepreneurs? Of course. Do they win competitive deals? Absolutely. Not always. But often. Have Marc and Ben attracted great partners? Sure. They now have a really wide group of talented investment partners like Jeff Jordan, Chris Dixon and others whom I respect.

So, as far as I can tell, Rolfe’s article is a great summary of a snapshot in time for Andreessen Horowitz in which their returns look great and they likely have happy LPs but they are not yet the same return levels of the last few funds of Sequoia and Benchmark — two of the greatest investment firms in our industry. Most LPs would gladly invest in all three funds.

Will those A16Z returns be significantly better in the future than today? We’ll see you in 5–10 years. Nobody knows.

But I do know that nobody I know in the industry (maybe one or two people) doubts that A16Z is building a great venture capital firm that will have enviable returns.

[This post by Mark Suster originally appeared on here and has been reproduced with permission.]