AI And Video Analytics: A Pre-Emptive Deterrent To Crime And Terrorism!

AI And Video Analytics: A Pre-Emptive Deterrent To Crime And Terrorism! 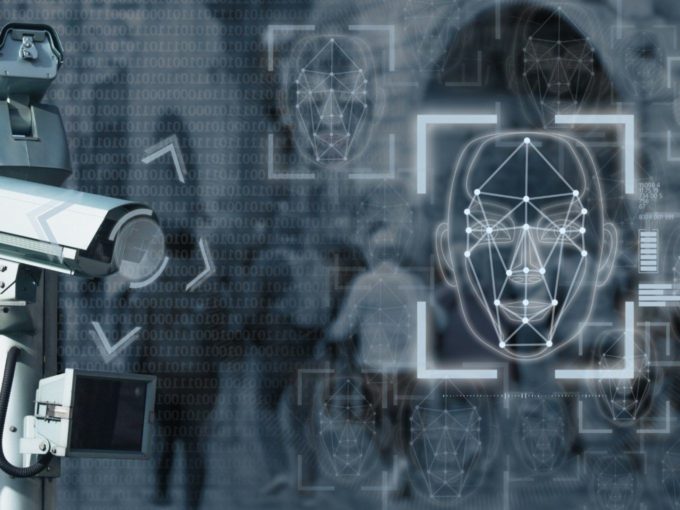 It has just been days since we paid tribute to the victims of infamous 26/11 attacks, which claimed the lives of 166 people and injured 300 others. The 11th  anniversary of the attacks once again opened the nearly fresh wound of when our entire nation stood in a state of shock and helplessness. It was a reminiscence of the time when a handful of terrorists held our financial capital as their hostage and we stood as mute spectators.

Though the aftermath of the attack involved several countermeasures – including the establishment of the National Investigating Agency and passage of Unlawful Activities (Prevention) Act – which has largely worked in our favor, we must also take cognizance of the fact that both crime and terrorism evolve with the advances in respective security frameworks. So, can we risk our national security with yet another attack that can shake the very roots of our national security establishment?

Well, in the age of rapid technological transformations, we ideally shouldn’t.

Forbidden Stalemates: Leaving No Square Unchecked In The Grand Chessboard Of National Security

The infamous terrorist attack also highlighted the need to deploy security cameras, especially across tourist destinations and sensitive locations that can be targeted specifically. These security cameras must, moreover, leave no blind spots and should be remotely accessible. This is an area where our security agencies and respective state governments have already worked.

Today, as Smart Cities Mission gains momentum in India, we are witnessing the rise of an ever-connected infrastructure. These cities are also going to be a lot safer with the presence of unceasing surveillance infrastructure. It will enable our security establishment to seamlessly view the city-wide operations through video walls and manage them appropriately. But can we deploy such systems on a broader scale? Better still, can we enhance this system further? Yes, we can.

The technology is changing the grand scheme of things for us at present. Data analytics and Artificial Intelligence are empowering us to make better shopping decisions, informing us about the ETA on maps, and even recommending relevant people to tag on Facebook. There are wide-ranging applications of these technological marvels and, thankfully, security and surveillance processes include one of them. Much like data analytics, video analytics is enabling us to monitor live video feeds and extract relevant information from them in real-time. Ultimately, it helps in automating processes by eliminating (or minimizing) human interference and in doing so, eliminating human errors and omissions. It also adds to the overall efficiency by driving precision and overall throughput.

One of the applications of video analytics technology is right in front of us. The new motor vehicle act [Motor Vehicles (Amendment) Act, 2019] has been implemented across the country from 1st September 2019. e-Challans are an integral component of this act and are issued through video-analytics-based cameras as well as smartphone devices. To date, the government has issued over 38 lakh challans across the nation and collected INR 577 crores from them. It has directly added to the traffic department’s treasury while also improving the compliance of road rules in India. This has decreased the deaths due to road accidents by about 9 percent in just two months. The figure is expected to increase as compliance intensifies further. But how will video analytics be effective in the national security landscape?

Well, much like number plate recognition, absconding criminals can be spotted using facial recognition and put behind bars. We can easily integrate the national surveillance infrastructure with the Aadhaar database, Police Records, and/or NIA database for the purpose. Similarly, we can non-intrusively track the activities of habitual criminal offenders and take applicable actions according to situations. For instance, if a burglar is spotted around some region, the residential complexes that are in proximity and their respective security teams can be informed and asked to stay vigilant. In the same way, if a criminal gang or a suspected terrorist is spotted, security troops can be deployed as per the situation.

Nowadays, AI– and video-analytics-based surveillance systems can detect anything from violence, theft, and other criminal offenses to even the acts of aggression. So, they can enable us to timely detect and respond to incidences. Such video feeds can also be used in the court of law as pieces of evidence to effectively nab criminals and put them behind the bars – ensuring that our national security framework drives as much safety as it can throughout the nation.

Ultimately, this approach will transform our national security landscape and acquaint us with it in its ultramodern avatar. Doing so will ensure that no incident like 26/11 even remotely takes place in our country. We are witnessing the rise of a tech-driven India, after all!