Accelerator And Incubator Trends In 2019 And Outlook For 2020

Accelerator And Incubator Trends In 2019 And Outlook For 2020

Big companies are facing existential threats to their businesses

Accelerators seem a business model that is extremely easy 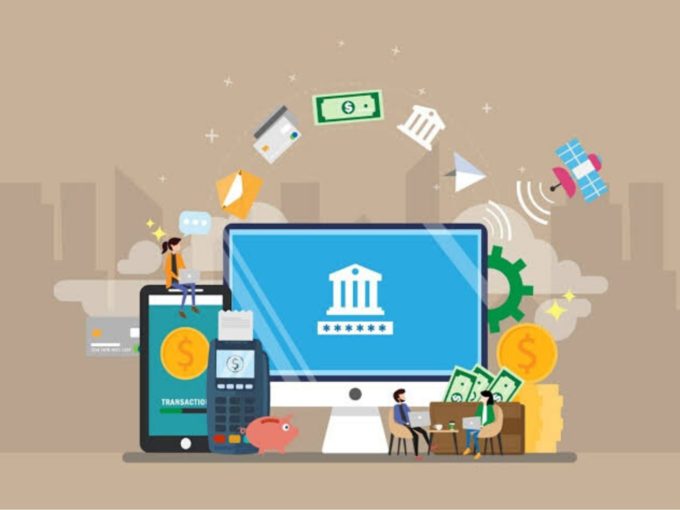 With India becoming one of the world’s great nurseries for startups, accelerators and incubators have also doubled down on their activities here. India sorely lacks great quality programs, the likes of which the western ecosystem is blessed with.

For the uninitiated, accelerators and incubators are finishing schools of sorts for aspiring entrepreneurs and early-stage ventures. Mostly run as a fixed-term (3-12 months), cohort-based, mentorship-driven programmes, they culminate in graduation or “demo day” and help turn promising ideas into sustainable businesses.

As a trend, accelerators and incubators aren’t new to India. The first big wave showed up after 2008 with the likes of Morpheus, Kyron, TheHatch, etc. coming in. Amid startup fever and funding frenzy, the acceleartors and incubators count in India, at its peak crossed 60.

Naturally, a shakeout followed. Reckless copycat players, driven by irrational optimism and undifferentiated strategy, were to blame. A sharp rise in unicorns, resurgence in investments, founders and investors with a clear vision and rapid growth in the adoption of new technologies amid healthy growth in startup base again has brought the focus back to these much-needed institutions. But time has come for A&Is to deliver to their potential.

Good accelerators and incubators should offer a range of benefits —combinations of investment, mentorship, office space, networks for elite talent and investors, exposure trip etc. All early-stage companies need lots & lots of help, and money is just one of them. They really need good talent to help steer them correctly.

Accelerators and incubators are not about picking winners, but making winners.

If accelerators and incubators don’t have people that have a demonstrated track record of making winning companies, they won’t get very far.

Only good ones will stay relevant. So accelerators and incubators need to continuously evolve.

Traditional “cash-for-equity” model, first established in 2005 by Y Combinator, which involves investing a small amount of seed money in a startup, will slowly morph in A&Is doing a right-shift and taking slightly safer bets with Revenue-generating companies and not at the ideation stage.

One of the effective mechanisms of growth will be the ‘Community effect’ in play. It is magic when a group of entrepreneurs work together under a single roof. We can vouch for this fact having seen the effect from close quarters.

Effective accelerators and incubators would be focusing a lot more on this aspect and helping fellow founders help each other grow. One of the significant characteristics of YC is its companies boosting one another’s businesses as customers. Generating a lot of business internally helps startups get the initial traction and create a good growth story.

Good accelerators having a critical mass of aluminis and startups under their umbrella will start making this critical distinction count for their companies.

Rolling admissions in accelerators and incubators will become more common

Rolling admissions in accelerators and incubators will become more common from the existing fixed-cohort model. Can you pass on an excellent bet? FOMO on excellent SUs will drive the conventional model to change into a conveyor-belt approach. Though it can be a nuanced and an extremely complex way of operating.

As the services and support offered by Good Accelerators have grown beyond the traditional capital-for-equity model, the trend will have to shift towards extending the scope of services accelerators and incubators provide on top of their core seed accelerator program. Entrepreneurs require strategic capital, economic capital, human capital, and social capital, for the entrepreneurial process to be “sustainable over time”.

We started off as a technology-driven but a domain-agnostic entity. Two years down the line, there are separate verticals for FinTech, AI, Cyber Security, HealthTech and Social Impact. And a lot more hands-on program to work with the premier campuses across the country.

Accelerator model, or at least the idea of acceleration and formal mentorship based programs, is becoming more mainstream. We are just beginning to see their influence extend beyond the core tech community to universities and to other industries too. Non-tech startups or other teams and groups now have increased access to the resources of established ecosystems like food service, entertainment, manufacturing, retail, and even the space industry.

This ‘verticalisation’ or specialisation is only going to get deeper going forward. A few examples around the word demonstrates the extent to which this phenomenon is gaining speed and in the unlikeliest places! NBA, one of the biggest leagues in the world, has now created an acceleration program open to their current & former players. The highly specialised PE platform is designed to meet unique needs of athletes.

Big companies are facing existential threats to their businesses. Not just technology, even something as conventional as Consumer Goods companies are getting their hands dirty in this space. Organisations are now experimenting in new areas without detracting from their core businesses.

E.g. Oreo & Ritz crackers trying to stay ahead with its innovation arm, Snack Future, an innovation & venture hub. Big CPG cos including Mars &Kellogs have Accelerator programs to boost scale & grow customer engagement. Emirates Space launched a new Space Innovation program, an emerging technology in field of space science – all points to the acceptance of Accelerator initiatives in industries.

Along with the vertical expansion, the geographic expansion will also be on the cards given the size of the Indian startup ecosystem. Startup activities aren’t confined just to metros. 40% of startups happening Tier2-3 cities. We would see more accelerators and incubators getting into the interiors of the country where the need is much more pressing.

E.g. we have been getting late-stage companies now. The batches featured a mix of repeat-founders and first-time founders and companies that ranged from a few weeks old to a few years old. What works for a fresh entrepreneur will not work for a second or third-time founder. Accelerators and incubators have to move beyond the normal offerings& ensure they come up with personalised attention and customised plan for their incubatees.

As accelerators and incubators shifts gears to grow in India, the stakeholders are mindful of ground realities. India offers a massive scale. But there is a long tail in India. This often means plenty of quantity but poor quality. Unlike China, India’s diversity amplifies the range of issues that fledgling startups must negotiate even to survive. Support, help & guidance is critical for startups to come unscathed through the Valley of Death!

We are now in an age that expects these narrowing trends of specialization to be logical, natural, and desirable. But this has to be underlain by a solid foundation. That is hard work. Not many have the appetite or the capability to do that. The ones which work closely with Founders and have the right intent would succeed.

Accelerator programs, by definition, should have some form of vested interest in the success of portfolio companies. The ones charging money or selling services or seats will not make the cut. Accelerators seem a business model that is extremely easy to copy but it is devilishly hard to implement successfully.