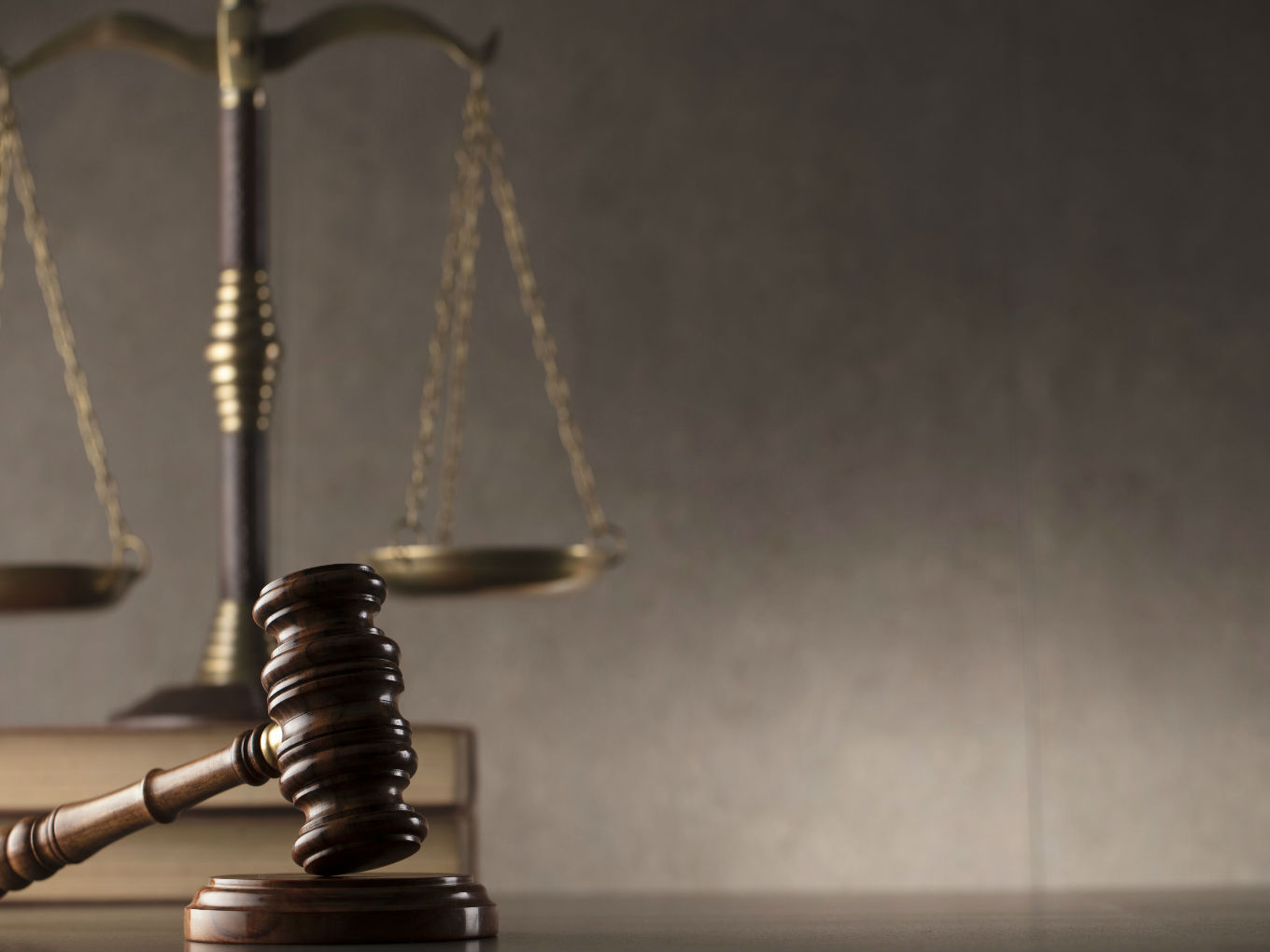 The Supreme Court of India in a landmark judgment in Justice K.S. Puttaswamy (Retd.) and Another v Union of India & Ors (Writ Petition (Civil) No. 494 of 2012 & connected matters) upheld the constitutional validity of the Aadhaar Scheme by a 4:1 majority decision.

The Aadhaar Scheme and the Aadhaar (Targeted Delivery of Financial and Other Subsidies, Benefits and Services) Act, 2016 (“Aadhaar Act”) were challenged on the grounds that they were an invasion into the right to privacy of persons and that it would lead to a surveillance state where each individual could be kept under surveillance by the usage of Aadhaar.

Justice A K Sikri, speaking for the majority, discussed various parameters of the right to privacy and stated that fundamental rights are not absolute. The right to privacy cannot impinge without a just, fair and reasonable law. The Court observed that the Aadhaar Act is a law which aims to serve a legitimate aim of a welfare state and strikes a fair balance between the right of privacy of the individual with the right to life of the same individual as a beneficiary.

Further, in order to assuage the apprehensions of the petitioners opposing the validity of the Aadhaar Act, the Court has struck down or read down certain provisions of the Aadhaar Act. The result is that for certain welfare schemes and for availing certain subsidies, services and benefits, PAN and Income Tax filings linking of Aadhaar has been made mandatory.

However, for others like school admissions, mobile connections and bank accounts, linking of Aadhaar has been held to be not mandatory. The effect of the Aadhaar verdict on the payment and telecom sector and startups at large has been discussed below under separate headings.

The judgment directly affects e-wallet payments and fintech companies (including P2P lending platforms). These companies have become largely dependent on the paperless process of online authentication as it makes the entire authentication process cost and time effective.

The judgment will also affect Aadhaar-based payment services which allowed customers to use their Unique Aadhaar Identity to operate accounts. One of the major apprehension in this authentication procedure was the dissemination of the private information of people and the fear of its misuse by these agencies.

The Court’s verdict gives security to people against misuse of their private demographic and biometric information.

Therefore, e-wallet service providers, loan givers and fintech companies which allowed the use of Aadhaar authentication instead of other instruments will have to come up with alternative measures to authenticate their users. These alternate measures may take time which in turn may have a huge impact on payments.

The Court has specifically held that this would impinge upon the right to privacy of such individuals and thus declared it unconstitutional. This means that private companies would not be able to ask for Aadhaar authentication.

Linking of mobile connections with Aadhaar had been made mandatory by a circular dated March 23, 2017, by the Department of Telecommunications. This requirement was not only in respect of those individuals who would be becoming mobile subscribers, but applied to existing subscribers as well. The Court held that circular lacks the backing of a law and also fails to meet the requirement of proportionality.

The Court thus held the Circular mandating the linking of Aadhaar with mobile connections to be unconstitutional. On one hand, this will make it easier for mobile users to secure new connections as also to continue using the existing connections.

This move is likely to attract new customers and retain the existing ones. However, on the other hand, the physical authentication process may be time-consuming and may affect the volume of new connections.

Striking down parts of Section 57 of the Aadhaar Act imply that private companies would not be able to ask for Aadhaar authentication. Over the past few years, certain businesses like e-wallets, online loan givers, etc., have been entirely dependent on Aadhaar for online authentication.

This paperless process is called e-KYC and is much faster and cheaper than the physical process of paper authentication. The judgment will have a huge impact on startups that depend on the efficiency and speed of online transactions. The delayed and cumbersome process of authentication might discourage users to avail such services.

It remains to be seen as to how the Aadhaar Act will be amended to address these practical problems keeping the spirit of the judgment intact. If the Parliament decides to come up with a new legislation to overcome certain parts of the judgment, such move is likely to be hotly contested. Even if enacted, the law will be subject to judicial scrutiny.