You Are Now In A Black Mirror Episode

You Are Now In A Black Mirror Episode

Recent steps by the Indian Government, take us closer to a world of automated surveillance

Everyone has a digital footprint. At some point, you cannot avoid it. What we can do is minimize the exposure 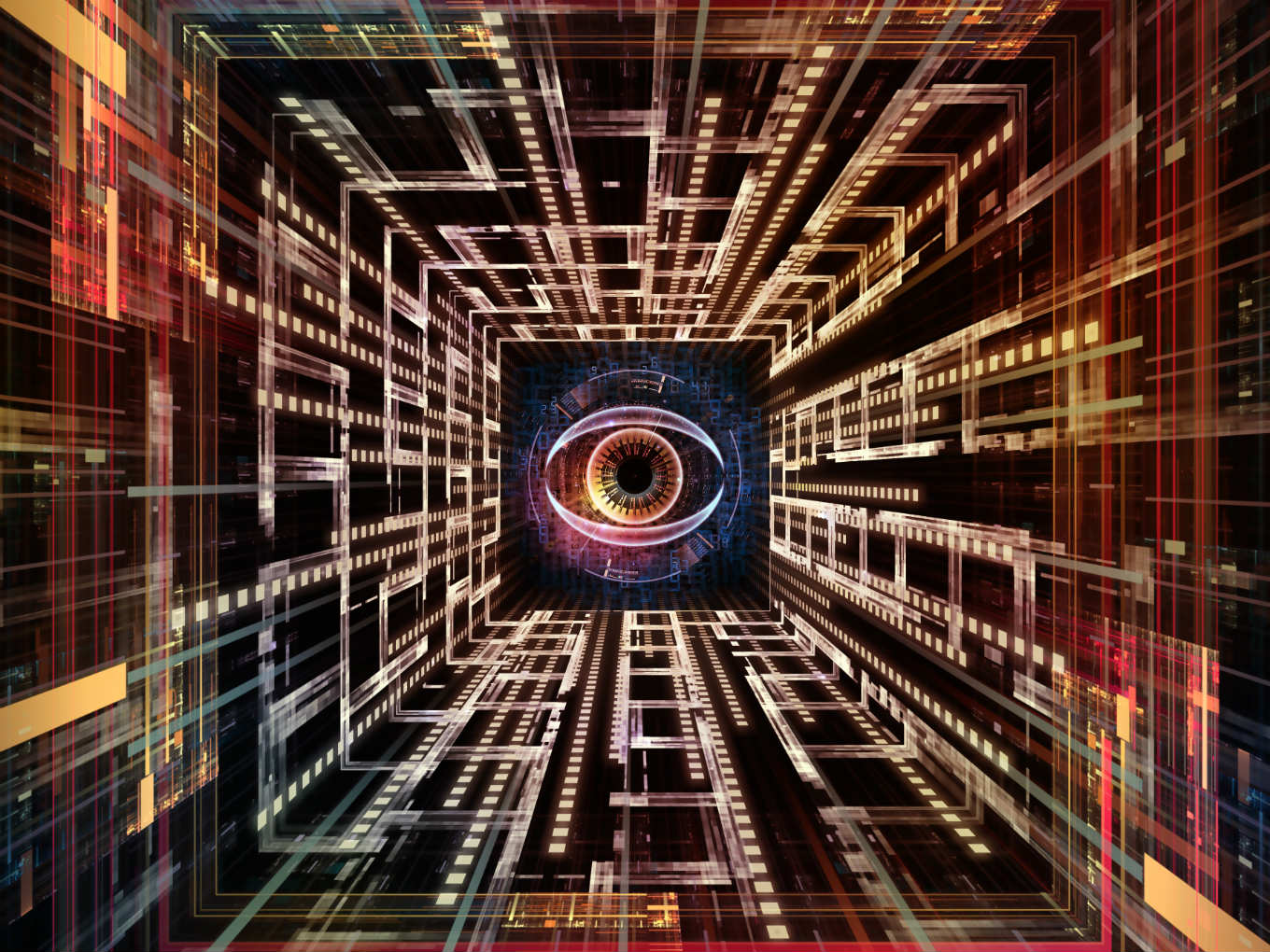 Most of us prefer to watch our dystopian futures play out on TV rather than in real life. However, as realists, we know the future will be one of mass surveillance in a hyper-connected world.

The shadow war of the future will be driven by governments against their own citizens. It is only natural for most governments to want to exercise more control. As citizens, we have to decide what is acceptable, or we may someday lose the right to protest.

China is at the forefront of mass surveillance and social credit-based systems that some claim is to have total control over citizens. Several countries have wanted to follow suit, while citizens around the globe have been vocal and protested against this.

Recent steps by the Indian Government, take us closer to a world of automated surveillance. Privacy activists will sound the alarm bells, and the Government will most likely say, the innocent have nothing to fear. This scenario has played out multiple times around the globe. The truth is, privacy and democracy are likely to be at risk.

Consumers and citizens do not realize that currently available algorithms and surveillance mechanisms have already reached the next level. Things are no longer science fiction. There are cameras with a range of several kilometers coming soon.

Algorithms are not regulated and there are surveillance algorithms that can aggressively track vehicles. Seeing yourself tracked over a long-time period on one of these systems would be a wake-up call. These systems are way more advanced than people would expect. Ignorance seems to be bliss.

With the recent CMS related announcements by the Government of India, I believe the ministry and bureaucracy have good intentions. However, hell was paved on a road of good intentions. We could be heading down a slippery slope with a point of no return for future generations.

The significant change with the announcement of the recent Central Monitoring System, allows the Government to automate their surveillance requests without manual intervention of telecom operators. There is also a national database to track the IMEI number of phones at the central level.

Everyone has a digital footprint. At some point, you cannot avoid it. What we can do is minimize the exposure. Privacy activists, journalists, and those wary of their privacy have several tools at their disposal.

VPN encrypt traffic between our devices and the websites and data we access online. Solid VPN services encrypt and anonymize internet-related movement, making it significantly more robust to snoop on you. However, there are stories and claims of individual governments possessing the technology to crack the encryption of VPNs.

Text messages are relatively prone to interception. Besides governments, even malicious agents and attackers could intercept SMS. Communication platforms like iMessage, Telegram, and Whatsapp deploy end-to-end encryption, which should prevent snooping of your texts and images.

GPS and your personal location data

This is one of the points I feel consumers dismiss and don’t understand the depth of. Several applications and companies already have your GPS and physical data going back years. You might want to disable your location settings or clear your location history with apps like Google.

DuckDuckGo: Search engines like Google track you for several reasons that improve their services and help them increase their revenue. Those who do not want their searches tracked should use a search engine like DuckDuckGo – a search engine that has a do not track policy. Additionally, you could install their Chrome add-on, which allows you to see which websites are tracking and to block the same.

These above methods are the ones commonly known and deployed. However, depending on your privacy requirements there are more advanced systems available. For example, Tails OS is a privacy-focused operating system that has been used by the likes of Edward Snowden.