8 Things People Do To Maintain Productivity 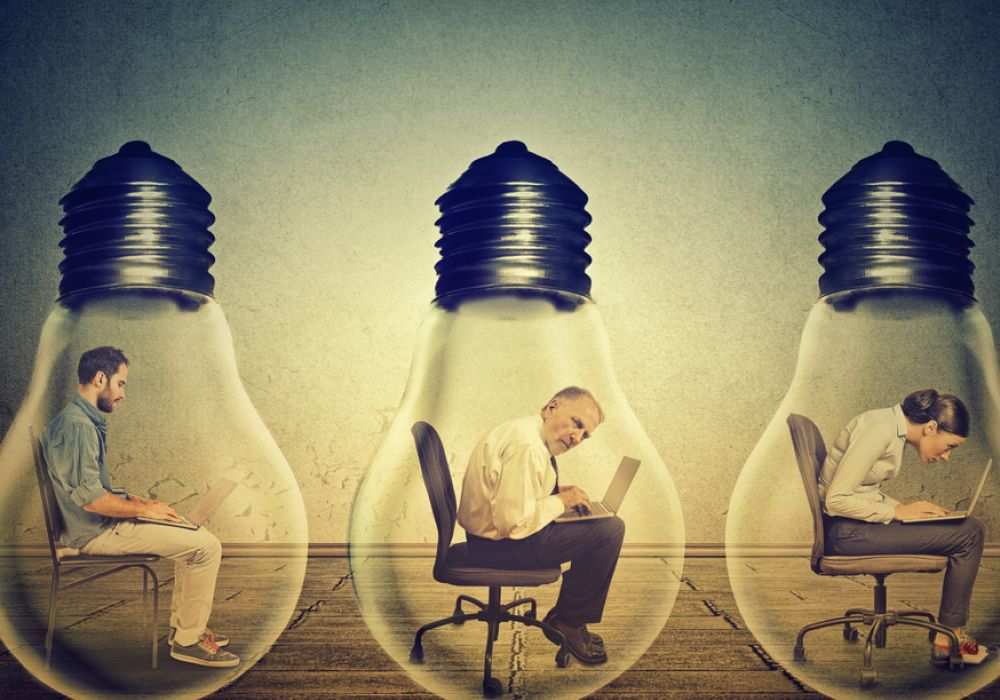 Then how the heck do the most successful people in the world stay focussed? How do they maintain their sanity? They must be facing a lot more distractions than us, every day. Which habits keep them laser-focussed?

Productivity tips and tricks are a mere Google Search away. The question is, how to decide the ones that you should try for yourself?

You would want to start with the ones that are scientifically proven.

A research study carried out by the Stockholm University found the benefits of regular workout apart from weight loss. The study involved substituting 2.5 weekly working hours with physical exercise to investigate the influence of physical exercise on productivity. It was found that people who regularly take out time for exercise are more productive and have more energy than their sedentary counterparts.

While the afternoon workout sessions might conflict the other responsibilities, it is easier to keep up with a morning workout.

They Say No To Distractions

Another research conducted at Stanford University observed the influence of multitasking on productivity. People who juggle with email conversations, text messages, and other tasks have less control over paying attention and recalling information compared to those who complete a single task at a time.

Interruptions may result in poor quality of work or lead to longer time to finish the task. To improve your attention, limit the distractions. Switch your smartphone to silent mode, turn off social media and email alerts and your productivity will instantly improve.

A study published in Psychological Science found that even short term meditation training programmes of 3-6 months showed lasting benefits. After the training, the participant’s performance improved on tasks requiring sustained attention. The best part, the improvements continued for 5 months after the training for those who continued to mediate daily.

Along with hammering away at problems, productivity is to be able to put oneself in the right mindset. Meditation relaxes our brain and temporarily frees us from emotions that hinder decision making.

They Get A Good Night’s Sleep

A Harvard health study found that reduced or inefficient sleep exposes to a greater risk of lower productivity, higher chances of errors and lowers efficiency. The study was related to workplace safety and not getting sufficient sleep prevents the brain and thought processes from high performance at peak hours.

While 27% highly successful people sleep between 7-8 hours, another 27% get 6-7 hours of sleep. Most of them sleep between 11pm – 5am. Sleep is a vital chain binding health, prosperity and success.

They Give Themselves Deadlines

Either our tasks take as long to finish as they need to take or as long as we decide them to take.

A study by Dan Ariely found that participants improved their task performance when they gave themselves strict deadlines. Everyone has self-control problems, the trick is to recognise them and set hard deadlines. These deadlines help in controlling procrastination and they are more effective in improving performance compared to external deadlines.

Pick up a task (eg – just spending 10 minutes a day on social media). Stick to it (on the first day you’ll get frustrated as you need more time, on the second day you’ll instinctively skip useless feeds and on the third day you’ll reprioritise in advance). Artificial necessity is the mother of creativity and you’ll figure how to make it work.

They Say No To Unnecessary Meetings

A research conducted by Kathleen Vohs from University of Minnesota found that everyone has a specific amount of time called “executive” resources – the cognitive ability of the brain to process the received information and take decisions. (Supposedly that’s what you do in most of those meetings). Neuroscientists observed that those resources get quickly depleted in meetings and once this happens, we start making bad decisions and choices. There’s nothing to give, since too many meetings drain out the productivity from your mind.

Abstain from participating in meetings where you’re not required. Hold fewer of them yourself. And if you arrange a meeting, keep it short as they tend to expand to fill the available time.

They Work In Segments Of Less Than 1 Hour

A study by DeskTime, published on Fast Company, notes that users got the maximum work done in sprints of 52 minutes with a 17 minute break. The article mentions tips such as making an achievable to-do list and taking a 15-minute break after working for 45-55 minutes. Experiment on the time length based on how much you get done to optimise the set of work-break intervals that work for you.

Being productive is not necessarily sitting on the desk for eight to nine hours. Know your limits and about doing the most amount of work within that constraint.

In a study conducted by Cornell University, and reported in The Atlantic, it was found that when workers were reminded to keep good posture and take short breaks, 13% performed better than those who weren’t reminded.

The brain has a limited reservoir of attention for a single task. Those aches in the brain after long work hours are an indication to take a break. Since the glucose in the brain is used up, reset by taking a talk, grabbing lunch or meditating. You’ll be recharged and ready to work with greater efficiency.

I’d love to know about other “backed by science” productivity tips that have yielded results for you.