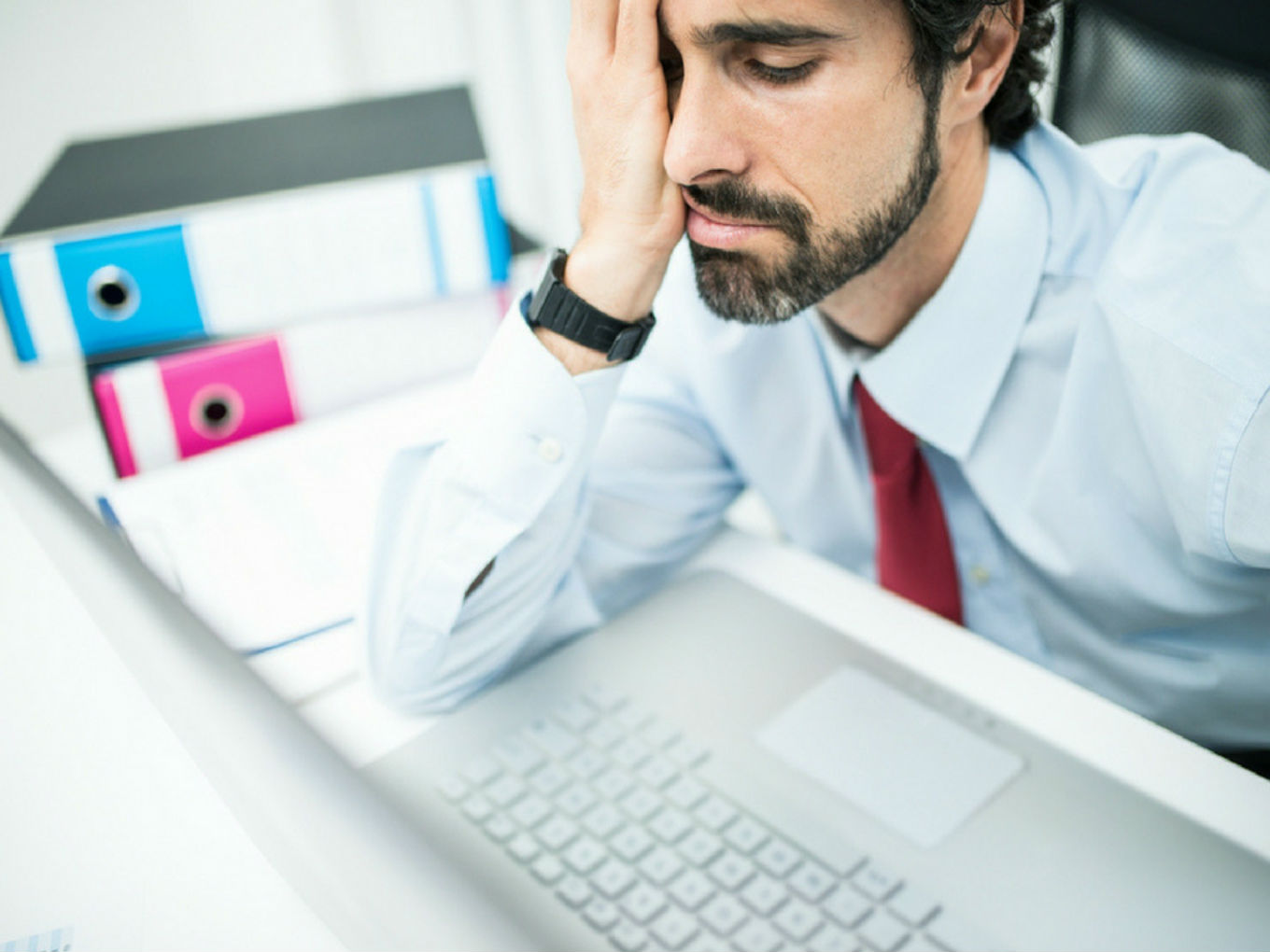 Few things are as costly and disruptive as managers who kill morale. Demotivated employees underperform and then walk out the door at the first opportunity.

The scariest thing is how prevalent this lack of motivation is. Gallup research shows that 70% of employees consider themselves to be disengaged at work.

Organisations know how important it is to have motivated, engaged employees, but most fail to hold managers accountable for making it happen.

When they don’t, the bottom line suffers.

Research from the University of California found that motivated employees were 31% more productive, had 37% higher sales, and was three times more creative than demotivated employees. They were also 87% less likely to quit, according to a Corporate Leadership Council study on over 50,000 people.

Gallup research shows that a mind-boggling 70% of an employee’s motivation is influenced by his or her manager. It’s no wonder employees don’t leave jobs; they leave managers.

Before managers can start creating motivated, engaged employees, there are some critical things that they need to stop doing. What follows are some of the worst behaviors that managers need to eradicate from the workplace.

Making a lot of stupid rules. Companies need to have rules—that’s a given—but they don’t have to be short sighted and lazy attempts at creating order. Whether it’s an overzealous attendance policy or taking employees’ frequent flier miles, even a couple of unnecessary rules can drive people crazy. When good employees feel like big brother is watching, they’ll find someplace else to work.

Letting accomplishments go unrecognized. It’s easy to underestimate the power of a pat on the back, especially with top performers who are intrinsically motivated. Everyone likes kudos, none more so than those who work hard and give their all. Rewarding individual accomplishments shows that you’re paying attention. Managers need to communicate with their people to find out what makes them feel good (for some, it’s a raise; for others, it’s public recognition) and then to reward them for a job well done. With top performers, this will happen often if you’re doing it right.

Hiring and promoting the wrong people. Good, hard-working employees want to work with like-minded professionals. When managers don’t do the hard work of hiring good people, it’s a major demotivator for those stuck working alongside them. Promoting the wrong people is even worse. When you work your tail off only to get passed over for a promotion that’s given to someone who glad-handed their way to the top­­­­­­­, it’s a massive insult. No wonder it makes good people leave.

Tolerating poor performance. It’s said that in jazz bands, the band is only as good as the worst player; no matter how great some members may be, everyone hears the worst player. The same goes for a company. When you permit weak links to exist without consequence, they drag everyone else down, especially your top performers.

Going back on their commitments. Making promises to people places you on the fine line that lies between making them very happy and watching them walk out the door. When you uphold a commitment, you grow in the eyes of your employees because you prove yourself to be trustworthy and honorable (two very important qualities in a boss). But when you disregard your commitment, you come across as slimy, uncaring, and disrespectful. After all, if the boss doesn’t honor his or her commitments, why should everyone else?

Being apathetic. More than half of people who leave their jobs do so because of their relationship with their boss. Smart companies make certain their managers know how to balance being professional with being human. These are the bosses who celebrate an employee’s success, empathize with those going through hard times, and challenge people, even when it hurts. Bosses who fail to really care will always have high turnover rates. It’s impossible to work for someone eight-plus hours a day when they aren’t personally involved and don’t care about anything other than your productivity.

Once managers have eradicated the seven negative behaviors that demotivate their best people, it’s time to replace them with the following seven behaviors that make people love their jobs.

Be strong without being harsh. Strength is an important quality in a leader. People will wait to see if a leader is strong before they decide to follow his or her lead or not. People need courage in their leaders. They need someone who can make difficult decisions and watch over the good of the group. They need a leader who will stay the course when things get tough. People are far more likely to show strength themselves when their leader does the same. A lot of leaders mistake domineering, controlling, and otherwise harsh behavior for strength. They think that taking control and pushing people around will somehow inspire a loyal following. Strength isn’t something you can force on people; it’s something you earn by demonstrating it time and again in the face of adversity. Only then will people trust that they should follow you.

Remember that communication is a two-way street. Many managers think that they’re great communicators, not realizing that they’re only communicating in one direction. Some pride themselves on being approachable and easily accessible, yet they don’t really hear the ideas that people share with them. Some managers don’t set goals or provide context for the things they ask people to do, and others never offer feedback, leaving people wondering if they’re more likely to get promoted or fired.

Be a role model, not a preacher. Great leaders inspire trust and admiration through their actions, not just their words. Many leaders say that integrity is important to them, but great leaders walk their talk by demonstrating integrity every day. Harping on people all day long about the behavior you want to see has a tiny fraction of the impact you achieve by demonstrating that behavior yourself.

Be transparent. Good managers are transparent and forthcoming about company goals, expectations, and plans. When managers try to sugarcoat, mask, or euphemize in order to make things seem better than they are, employees see right through it.

Be humble. Few things kill motivation as quickly as a boss’s arrogance. Great bosses don’t act as though they’re better than you, because they don’t think that they’re better than you. Rather than being a source of prestige, they see their leadership position as bringing them additional accountability for serving those who follow them.

Take a genuine interest in employees’ work-life balance. Nothing burns good employees out quite like overworking them. It’s so tempting to work your best people hard that managers frequently fall into this trap. Overworking good employees is perplexing to them; it makes them feel as if they’re being punished for their great performance. Overworking employees is also counterproductive. New research from Stanford shows that productivity per hour declines sharply when the workweek exceeds 50 hours, and productivity drops off so much after 55 hours that you don’t get anything out of the extra work.

If you cultivate the characteristics above and avoid the demotivators, you’ll become the kind of boss that people remember for the rest of their careers.

Dr. Travis Bradberry is the award-winning co-author of the #1 bestselling book, Emotional Intelligence 2.0, and the cofounder of TalentSmart, the world’s leading provider of emotional intelligence tests and training, serving more than 75% of Fortune 500 companies. His bestselling books have been translated into 25 languages and are available in more than 150 countries. Dr. Bradberry has written for, or been covered by, Newsweek, TIME, BusinessWeek, Fortune, Forbes, Fast Company, Inc., USA Today, The Wall Street Journal, The Washington Post, and The Harvard Business Review.