The environment is just as important as what you say

How we deal with that anxiety, how we recognize the influences, learn from them, build from them, is the birth of all of our creativity

Our personality is our own particular mishmash of influences 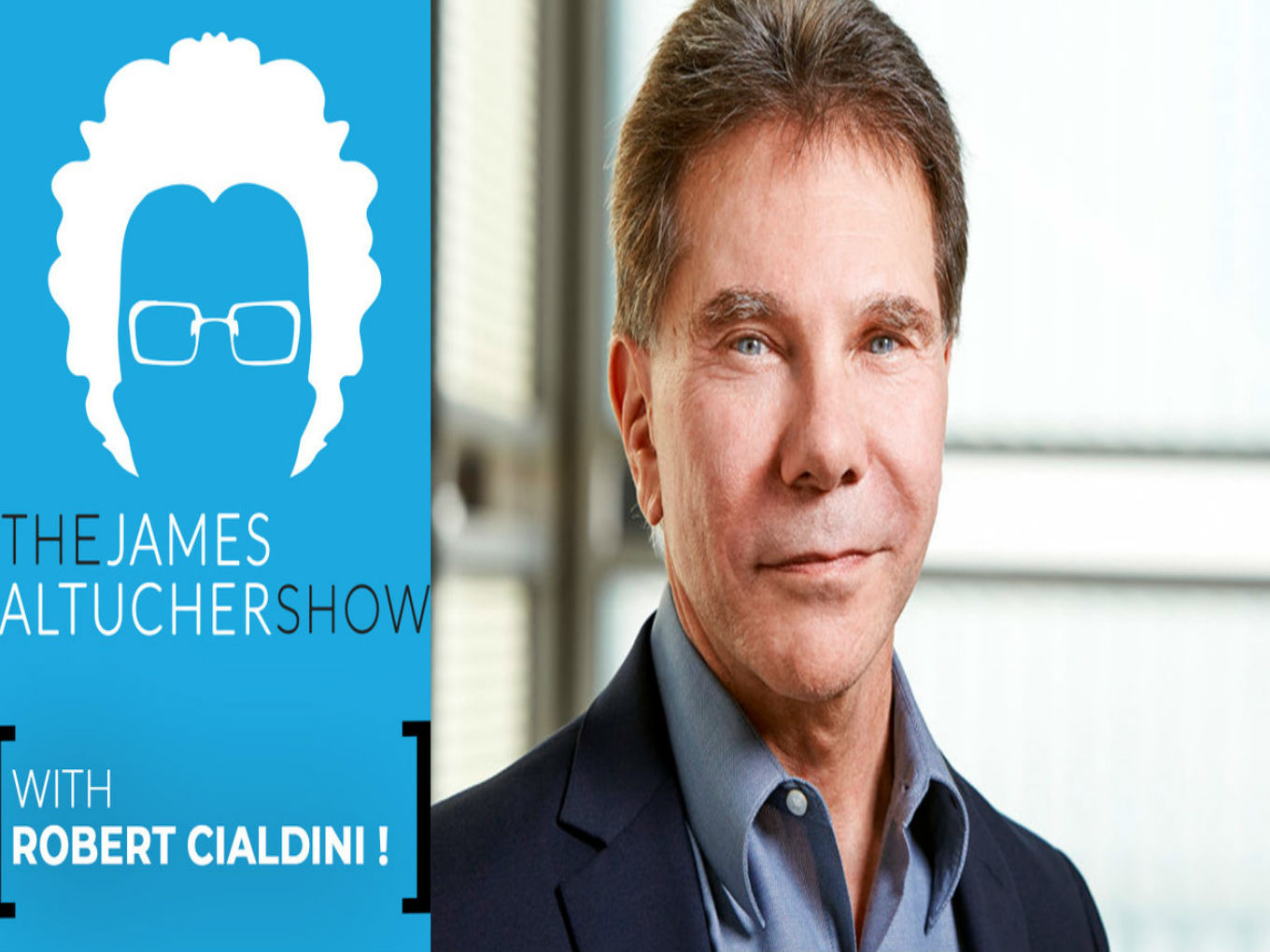 I don’t know what level of influence I have in the world. I suppose my influence with a colleague or a comedian is different than with a podcast guest or my daughters.

And I invited the godfather of influence & persuasion on my podcast: Robert Cialdini.

People call him when they need to become more persuasive. And by “people” I mean some of the most powerful politicians and CEOs in the world. Maybe it’s for an election, a big pitch, a marriage proposal.

Back in 2016, this was the one interview I wanted my daughters to listen to. Because the lessons Robert talks about are still some of the most critical lessons I’ve learned on my podcast.

So I’m re-releasing it today.

Here’s what I learned:

If I can tell my children to read one post of mine, it would be this post.

Influence is how they will navigate a world of uncertainty.

Robert Cialdini is the most influential person in the world. And by that I mean, he wrote the book, “Influence”, which sold 3 million copies and defines the six critical aspects of all influence.

Now he has a new book, “Pre-Suasion“, going 10x deeper into the concepts of persuasion. I got him on my podcast so I can ask the 1,000 questions I have.

Small story from the book: If you name a restaurant “Studio 97” instead of “Studio 17” people are more likely to tip higher.

If you ask a girl for her phone number outside a flower store (triggering feelings of romance), she is more likely to give it to you than if you ask her outside a motorcycle store.

And 500 other stories. The environment is just as important as what you say.

Before the podcast began, I gave him a book as a gift: “The Anxiety of Influence”, a history of poetry.

What would poetry have to do with influence and marketing?

In all art, since the beginning of time, artists have built on the work of the artists the generation before them.

But poets, for some reason, would deny being influenced. “I never even read Ezra Pound,” shouted one poet at a critic. Poets want to be seen as original.

Nobody is 100% original. This is the anxiety of influence.

Almost all of our decisions and even creativity are outsourced to the people around us who influence us: peers, teachers, religion, parents, bosses, etc.

Our personality is our own particular mishmash of influences.

How we deal with that anxiety, how we recognize the influences, learn from them, build from them, is the birth of all of our creativity.

Let me summarize the seven aspects of influence:

I’ve used each of the above in business. They work. They will make you money.

The entire purpose of language is to influence. We are not strong animals. We are weak. The language of influence saved us.

Probably a word like, “Run!” was the first word spoken. A word of influence. And it worked. I’m still running from the things I fear.

So speak to influence. Don’t speak to call a flower yellow. Speak to breathe spirit into an idea, to be enthusiastic, to convey emotion, to influence. This is the only way to have impact with your unique creativity.

I gave Robert the book as a gift (“reciprocity”), assuming we would have a great podcast. And we did.

But then I thought later, I can’t even remember how Robert got on my podcast. I highly recommended his book in the podcast and even in this post.

As he got into his car after the podcast in order to go to his next interview, I started thinking, “Hmmm, who influenced who?”