5 Things To Quit If You Want To Level Up Your Life.

5 Things To Quit If You Want To Level Up Your Life.

The Secret To Life Is Quitting The Right Things, Before It Interferes With Everything Else 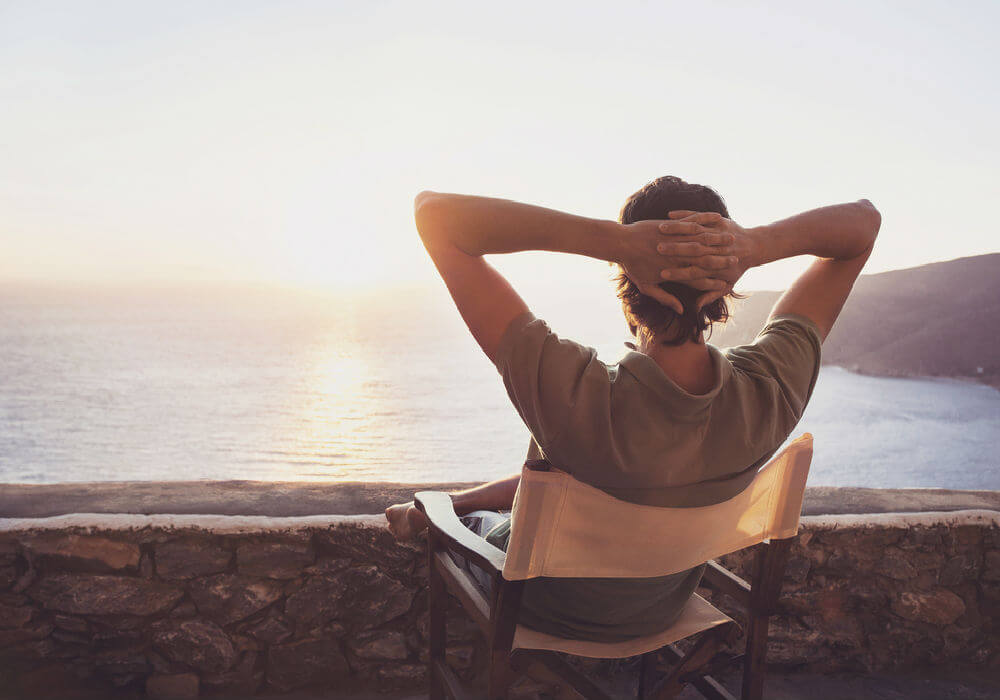 1. Quit the people who drag you.

This is hard to do. These people can mean a lot to you, they can mean the world to you — but they can still be bad for you. When you’re faced with someone who at best wants to stand in your way, and at worst wants to hold onto your heels and stop you from getting into your own path, you’ve got to quit them.

2. Quit the jobs that degrade you.

My definition of a degrading job is simple. One in which you do not have control of yourself, or ownership of yourself, or a sense of personal responsibility. When you have a job like that, you’re not being treated as a human being, and that level of degradation is only going to affect your life in more and more negative ways.

I’ve had a job like that. Every piece of content I created was literally printed out, corrected in red pen, and scanned back into a computer and emailed to me by my boss’ mum. That removed my ownership, and it removed my sense of pride and responsibility and it destroyed me. When this happens, that’s when you gotta quit.

3. Quit the habits that destroy you.

I don’t judge, because God only knows, I’ve got my fair share of vices. But I know that about myself. I know I have a tendency to drink too much, if I let myself. And I know that when that happens, I get depressed, I get lonely, I get sad, and I become so unproductive that it has a flow-on effect into every single part of my life, from my relationship with my cat to my personal finances.

Quit those habits. Gradually, sustainably, maybe just quit them to a degree where they’re manageable, but approach them from that quitter’s mindset where you’re severing dependence and repetition!

4. Quit the lies that you tell yourself.

I’m never going to make it.

I won’t get that customer.

That client hates me.

5. Quit the lies you tell everyone else!

How are you doing? I’m okay.

What have you been up to? I’m just so busy.

Are you happy? I’m getting there.

These are shorthand lies because we don’t want to think about the real, honest answers to the questions. And they’re just some of the dozens of lies we tell folks every day. We say we’d love to go to our high school friends’ kids’ 1st birthday parties, or we say we’re too sick to go, and either way, we’re lying.

Quit lying, instead of facing up to the truth!

Stick with the Dips that are likely to pan out, and quit the Cul-de-Sacs to focus your resources”