5 Most Significant Drone Developments Of 2016

5 Most Significant Drone Developments Of 2016 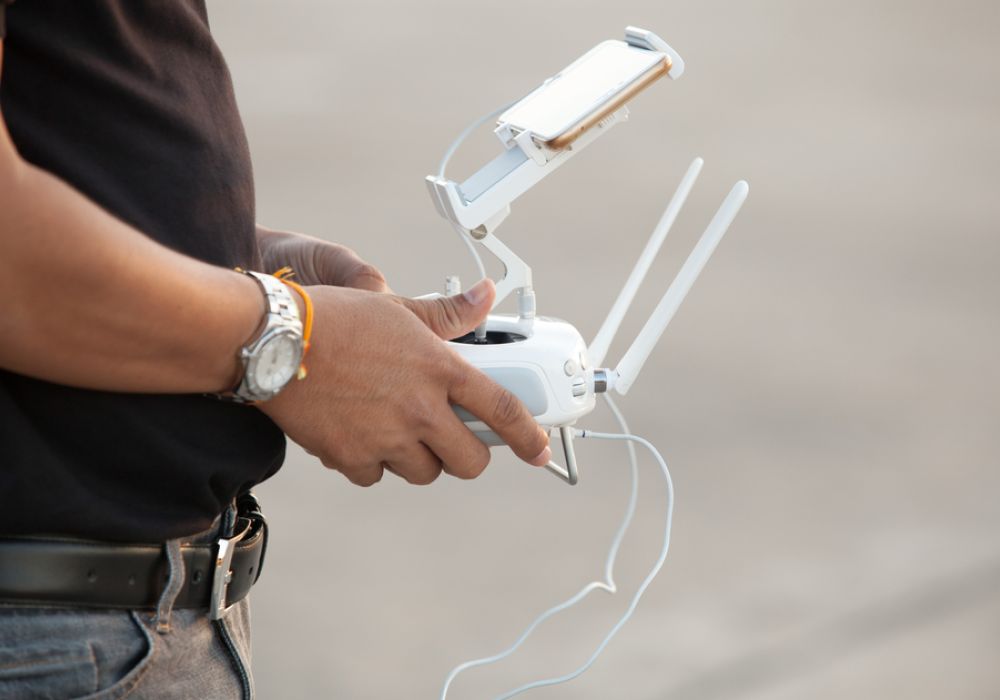 The drone industry is undoubtedly one of the today’s most actively growing markets – to the extent where it’s virtually becoming impossible to keep track of! From pizza delivery via drone, to revolutionising the way we conserve our wildlife and agriculture. As drone enthusiasts everywhere continue to progress in discovering new ways to create a positive impact on their community, the innovators behind these intelligent UAV’s are progressing even faster.

Let’s take a quick look back to the December of 2012 which marks the first release of the Phantom drone. After receiving such a positive response from the public, manufacturers have responded to the calling by producing more RTF and consumer-friendly drones, whilst the DIY drones started hit a decline.

Four years on and the market has undeniably shifted at an impressive rate. With pre-equipped pristine HD cameras, motorised gimbals, and many other highly intelligent features becoming the norm in today’s consumer drones let’s have a look at a few significant drone developments that we’ve seen make their mark in 2016.

Modern drones are not only lighter but also noticeably faster than previous models; a positive addition in which videographers are pleased with. In just one year, consumer drones became more than 20% faster, exceeding once unrealistic expectations. These improvements are now allowing pilots to more expertly capture athletes in motion, animals in the flesh and other swiftly moving objects.

In 2015, this wouldn’t have been physically possible using Yuneec’s Typhoon 4K due to a limited max speed of only 28 km/h. Whereas, the Phantom 4 has been recorded to reach up to an impressive 72km/h.

4k is becoming a more recognised product in the drone industry as it has adapted accordingly in addition to receiving a positive response from the growing market. The 3DR solo has been equipped with a GoPro Hero 4. Whereas products such as Yuneec Typhoon 4K, Typhoon H, DJI’s Inspire 1 and DJI’s Phantom 3 and 4 series all captured in 4k, the equivalent to over 8 megapixels. In addition, a greater breakthrough for the aerial camera commenced when DJI brought the Micro4/3 sensor to the sky.

The new Zenmuse X5 gimbal-camera fastly became a five-star choice for drone enthusiasts. Also compatible with the Inspire 1, the X5 has allowed users to capture high-quality footage without the hassle of transportation, heavy lifting and complex preparation for hexacopters.

FPV goggles have been around for a few years now, however, they haven’t been so common considering the price tag that came with it. With VR goggles, all you need to fly FPV is your phone and software like Litchi, making the setup much cheaper. Using your mobile device’s gyroscope, you can even control gimbal pitch by simply bowing and raising your head.

Obstacle Avoidance has recently become the backbone of autonomous control for today’s drones, as such systems allow a drone to reach to destination or return home without collisions.

The future is here and it is exciting and it is just one UAV away from becoming a major breakthrough.

Johnathan Rusek is young entrepreneur & drone enthusiast from Australia.  In collaboration with two of my closest friends, pursuing his passion for drones and UAVs by introducing the “Aerial Society”, Australia’s first one stop drone shop and drone community.