While securing transactions are important, securing communications is even more

But how can you secure your communication to protect your data from getting into the right hands? 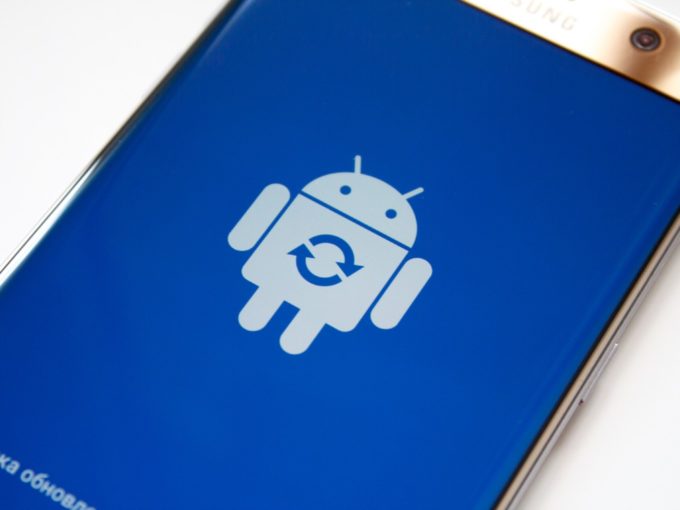 With over 3.5 Bn smartphone users around the globe. Here Android has been the best-selling OS worldwide on smartphones since 2011 and on tablets since 2013. As of May 2017, it has over two billion monthly active users, the largest installed base of any operating system, and as of December 2018, the Google Play Store features over 2.6 million apps.

It is right to say that we are living in a smartphone-driven world. From shopping to contacting others through voice calls, video calls or text messages, it is all done through smartphones. However, beneath this layer of ease of communication resides something we don’t see but the hackers do. And that something causes breach of data.

Maybe or maybe not.

While securing transactions are important, securing communications is even more because we don’t transact every day but we do communicate every day.

During those conversations, we often share data that might be crucial to us. And hackers are always keen to get hands-on those data.

But how can you secure your communication to protect your data from getting into the right hands?

If you’re an android user then we’ve got you covered. In this article, we’ll be discussing 5 amazing ways to secure communication on Android.

If you’re talking about securing communication via your Android phone, you have to focus on the travel of data firstly. With the help of a VPN, you can secure your connection with a private network over the web.

They allow the users to share data through public or shared networks without letting unauthorized users see it. Moreover, VPNs also enables the user to hide their IP addresses. IP addresses are like your home addresses, it identifies your smartphone on the web.

Securing your IP address is crucial because if it gets into the wrong hands, hackers can easily conduct data breaches. There are several VPNs available for download on the Play Store. You can easily download and start using it.

The internet has become an essential commodity for all ages and that has resulted in the emergence of hotspots. Hotspots are the easiest way to share your internet with others. But even sharing hotspots can be dangerous for your phone and communication security.

In order to protect your phone as well as your data, you need to protect your hotspot. Hotspots are required to be protected also because it can allow strangers to get inside your phone, tablet or even pc and access your private data.

Hotspots can be protected by choosing good encryption because the default encryption can be outdated or maybe not eligible enough to protect your phone.

Other than VPNs, the applications that are used for making phone calls and sending messages should also be able to provide some kind of encryption. Recently, many popular messaging apps like WhatsApp and Facebook Messenger enabled end to end encryption to protect their users and their private conversations.

But not all the default service providers come with end to end encryption because many cell carriers buy your data for marketing and advertising purposes. Now if you want to protect your conversation from getting into the wrong hands, you are advised to use instant messaging systems that have end to end encryptions enabled.

Emails are another popular way of communicating. However, in comparison with other methods of communicating, emails contain more private data and hackers target emails most often.

The reason being it’s the easiest to hack in comparison with other communication methodologies. However, the most popular email clients like Gmail and Yahoo prioritizes fast performance and ease of use.

Also, just a few years back both the platforms were targeted by hackers which resulted in a loss of data which apparently the biggest data breach to date.

In order to protect your email, you need an end to end encryption from the time you write your message until the receiver gets it.

Also, it’s advisable to use email clients that will get upgraded as the hackers keep evolving.

Turn off Connections When Not Using Them

You can’t use Wi-Fi, Mobile Data or Bluetooth all the time and so you don’t need to keep them turned on all the time. Turning off connections when not needing them doesn’t only save battery life but also protects your device from external attacks.

There are many hackers who are still looking out for loopholes that can help them to attack your device and steal data from it. And your job is to block all the ways through which they can enter your android phone.

Your phone’s security is in your hands and if you want to secure all the commutation methods that you use, you shouldn’t trust all the apps. Security should be counted as an important cog in the wheel of Price to Create an App. It will provide you with long term benefits.

While apps on Google’s Play Store seems to be legit, not all the apps actually are.

Also, the third-party apps that you install from sources other than the Play Store are more dangerous. So before you decide to install any application, be sure that it is secure to install and use.

We are living in an era when the majority of our crucial conversations are made through smartphones.

Most people don’t take this seriously and this often results in a breach of data. Which of course isn’t a good thing. And as said, prevention is better than cure. So if you don’t want to get struck by hackers, you should always take care of your privacy and data.