4 Things To Keep In Mind When Positioning Your Brand

4 Things To Keep In Mind When Positioning Your Brand 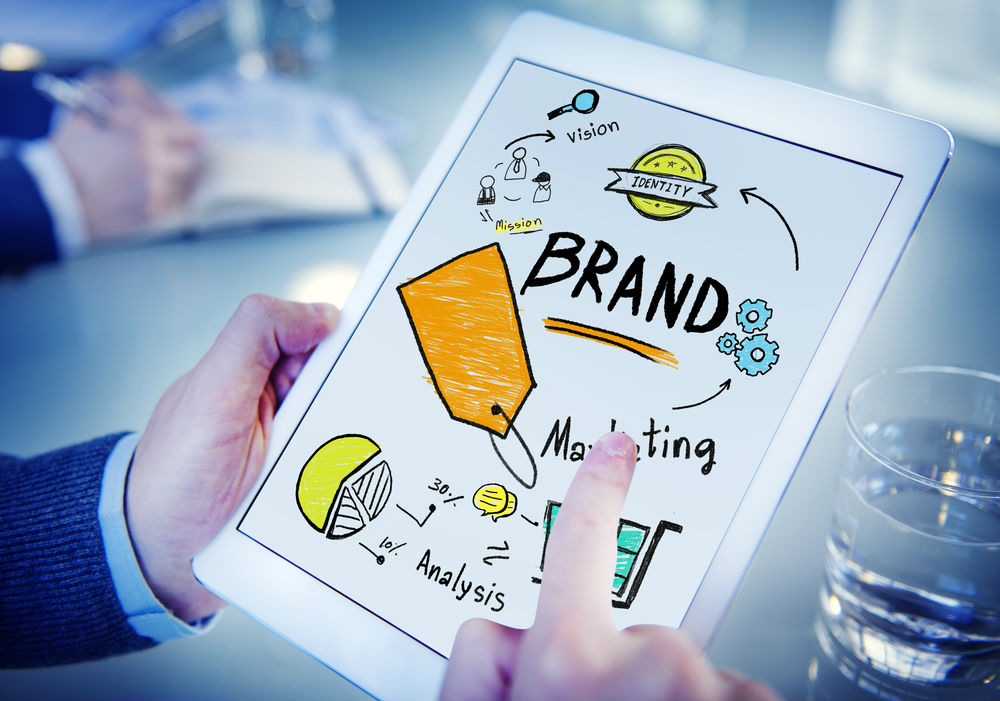 Positioning is a concept that was coined by Al Ries and Jack Trout to help brands set themselves apart in a crowded hyper competitive market. Successful positioning is not simply about knowing who your customers are, it is also about how to appeal to them and entice them with interesting ideas.

Brands that are successfully positioned need not spend too heavily, as once you have successfully made a place for yourself in the consumers mind, it’ll not be easy for them to forget you when they set out to make a purchase.

Here’s are some things to keep in mind to get the positioning right for your product/brand/startup:

Good Positioning Helps You Stand Out From The Crowd

This is the main purpose for positioning your brand. Positioning lets you stand out from the crowd of products that are currently present on the market.

Heinz ketchup is an excellent example of this philosophy.  Heinz ketchup once faced a huge problem, as its ketchup was thicker than most other brands that were available on the market. Heinz ketchup would not flow freely and the ketchup bottle had to be held upside down for quite some time before it was actually served on the plate.

To overcome this challenge, Heinz positioned its product in a way that made this ‘supposed challenge’ work in its favour! It positioned its ketchup as one made of fresh tomatoes with ‘no other additives’. So, it would obviously not flow as other ketchups do.

Automobile companies are some of the most competitive when it comes to sales and marketing, and they are extremely careful with everything that happens with a brand, as a failed brand or even a single failed variant is equal to losses running into a few thousand crores. Every single word on a marketing campaign is analysed and tested by market research companies before launching them.

With entrenched players like Ford, General Motors etc., having a huge market share and deep pockets, it is not easy for new brands to enter the market and make an impact.

Volvo was a new entrant in the market in the year 1929. It too faced the same challenge – how to break into a highly competitive market with very little resources. So, it cleverly positioned itself as a car company that was SAFE. Cars, in their earlier avatars, were new machines that were not very safe and made a lot of noise. In order to win over their customers, Volvo said that they were the safest cars in the industry.

This is a positioning that they have stuck to even today and is a major reason for them to be successful. Volvo successfully sold a ‘safe life’ and not a car. A safe comfortable drive is something everyone wants and enjoys. This was true when cars were not too popular and it still is true when safety concerns cause car model recalls.

Should Not Be Positioned For A Very Small Niche

Brand positioning is a delicate marketing exercise that usually needs the watchful eye of professional marketers in order to capture the market successfully. Sometimes, positioning can still go wrong if you move too far away from your main product. This is true especially for brand extensions and new variants.

In the late 1980s, Pepsi and Coke were involved in a high pitched marketing battle known as the ‘Cola war’. Though Pepsi finally came out on top as the better cola brand, it had to taste a few defeats to get there. Here’s an example of how poor positioning led to an early death for one of its products.

Pepsi launched a new variant called the Pepsi AM that was focussed on getting a share of the breakfast table spends and capturing the market of morning cola guzzlers. Pepsi AM was a warm carbonated drink that contained twice the amount of caffeine a normal can of Pepsi has. But the positioning did not work for the product, thus limiting its sales.

The warm Pepsi AM cola drink was purchased for breakfasts and consumed only during breakfasts. The name AM did not allow Pepsi to capture the consumer’s mindset for other occasions when a consumer may enjoy a warm drink. This led to it being limited for breakfasts and was finally taken off the shelves as it did not gain the traction that it could, considering the fact that there were not too many warm carbonated drinks in the market at that time. Hence, a product that was positioned only for the breakfast market (a meal many skipped) died an early death due to the small niche it appealed to.

Should Not Be At Odds With Your Main Product/Startup

I would like to continue the example of the 1980s, the decade of the Cola wars. Pepsi AM which was launched to convince users to drink more Pepsi cola during breakfast and capture the breakfast market actually ended up hurting Pepsi, the mother brand. Pepsi AM, due to its name and warm nature, was purchased only for consumption during breakfast.

The warm beverages market was not really affected by Pepsi AM as many customers back in the day said that the Pepsi AM did not taste so great, because it was warm. With two products sharing the same name, any bad news or reviews that one product gets, is bound to spill over onto the other.

The same happened here for Pepsi, the mother brand. Due to the failure of Pepsi AM, the sales of the otherwise hot-selling Pepsi too took a hit, since people associated them as being part of the same company’s offerings. Thus, wrong positioning of one product or rather linking the positioning of one product, which was at odds with the mother brand, resulted in the downfall of the other.

Positioning may sound like an easy task, but it takes a lot of thinking through on part of the core team of the startup/brand. It’s all about creating a positioning that identifies a ‘real’ yet ‘unmet need’ of the target market, so it resonates with them and remains with them when they set out to make a purchase.