4 Reasons Why Bitcoin Could Be The Future Of Finance

4 Reasons Why Bitcoin Could Be The Future Of Finance 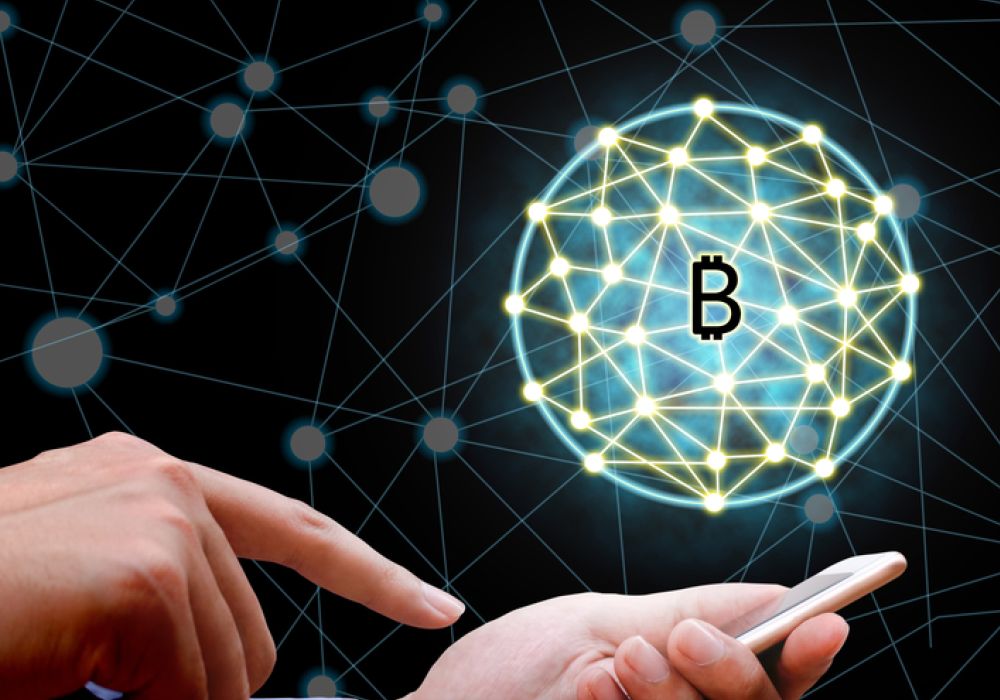 Bitcoin has been considered to be the next paradigm shift in the financial industry. Even if the system is still in its infancy, it is being considered to revolutionise how people exchange and store value. People have come up with different ways to use this technology to make our lives easier. There are various areas where bitcoin technology could make a huge impact. So, we here mention a few areas which we think would have a great impact on the world around us:

Identity and authentication is an important part of financial inclusion. Identity verification is a need everywhere including healthcare, citizenship proof, payments, loans, and regulatory compliance among others. We are seeing a new wave of platforms that are solving the issues related to identity.

One name built on Blockstack uses the Bitcoin Blockchain to make it easy for users to register and manage a blockchain IDs. ShoCard is a digital identity that protects consumer privacy and is as easy to understand and use as showing a driver’s license. There is BlockVerify which uses the blockchain technology to improve anti-counterfeit measures and bring transparency to supply chains in different industries like pharmaceuticals, luxury items, diamonds and electronics.

The bitcoin blockchain can be used to issues digital assets which include everything from land or gold ownership to bonds, equities, derivatives, loans etc. These can be created using the counterparty platform or with the use of Coloredcoins. Coloured bitcoins are given special characteristics which distinguishes them from the rest and are added to the part of the block where arbitrary data can be added. When these are transferred we can confirm the transfer of that certain asset from one party to another.

Bitcoin gives us, for the first time, a way for one Internet user to transfer a unique piece of digital property to another Internet user, such that the transfer is guaranteed to be safe and secure, everyone knows that the transfer has taken place, and nobody can challenge the legitimacy of the transfer. The consequences of this breakthrough are hard to overstate. — Marc Andreessen

Some publications only allow you to read a part of their article and then they prompt you to buy their minimum subscription in order to read the complete story. Something like this can be solved using micropayments. It is not possible to pay small amounts every time you want to read an article using traditional payment methods.

Here’s where cryptocurrencies like bitcoin can help. Bitcoins are divisible up to eight decimal points, so you can pay the smallest amounts easily. One such entity that allows you to do something like this is the Brave browser which automatically blocks ads, trackers, and also allows micropayments which would allow users and publishers to get a better deal. Then there are platforms like 21 where users can publish machine-payable endpoints on the marketplace and make money while it also allows users to buy and sell digital goods and services with other users. Yours is a platform where users would be able to earn money by creating or discovering good content. It makes it easier for content creators to get paid for their work even if it’s a tiny amount.

A blockchain is a distributed database that maintains a continuously-growing list of records called blocks secured from tampering and revision. Each block contains a timestamp and a link to a previous block. This makes it the best platform for notary services.

Proof of Existence provides a service to anonymously and securely store an online distributed proof of existence for any document. They store a cryptographic digest of the file, linked to the time in which you submitted the document so that you can publicly reveal the digest and if a conflict arises, you can prove you had the data that generates the digest. It is useful for copyrighted material, patents, etc.

By using such services you can prove that a certain data existed at a certain moment of time and you can certify the existence of your document without the need of a central authority. We can conclude that the innovation going on in this space is tremendous even if some of the above-mentioned applications are just in their early stage of production. It would be great to see in the coming years how people would use this technology in different industries.

As Alex and Don Tapscott explain in their book “Blockchain Revolution” – Undoubtedly, its best applications are yet to come.