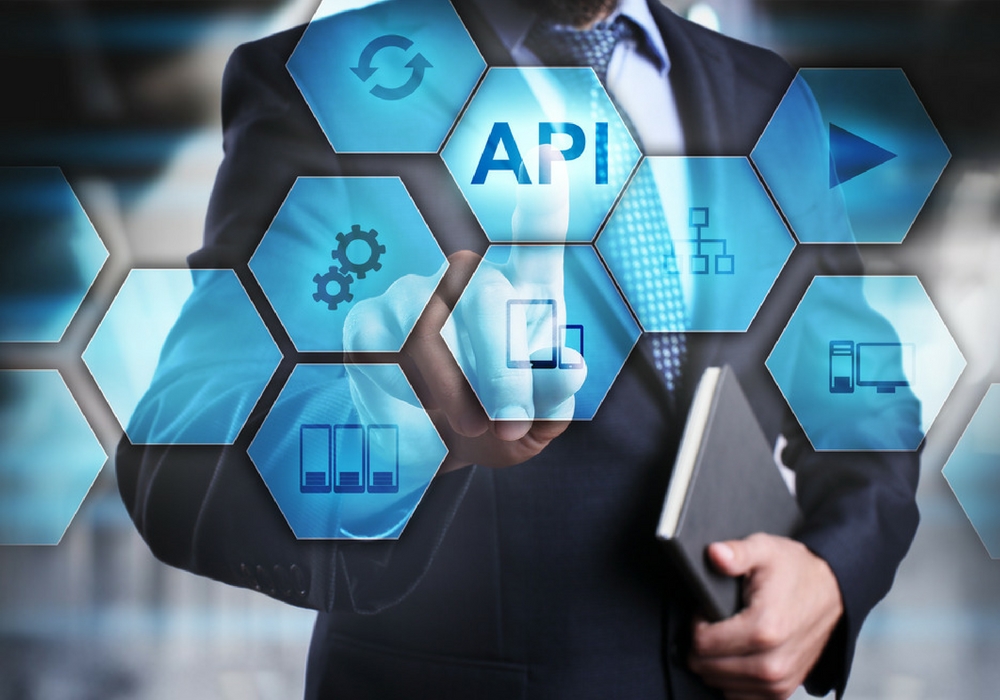 APIs are connecting the world of applications. Period. Companies are slowly moving towards effectively building their applications with a host of connected APIs. For instance, building your own transactional email service could cost you money and time at the same time but if you’re smart enough to utilise Amazon SES – Tada!

If you have an application with an open API which can help others build certain application over it, it could help you gauge your products functional power as well as usage. Most companies are adopting the methodology of keeping their APIs open for the following reasons.

Whether you are at scale or still small, your database gets bigger with time and it can have some data that might help other companies or individuals. Though there are fewer companies who’d like to disclose data that is getting them business. For example, Datanyze, a sales acceleration software for technology companies has an API where you can access mutiple datasets about other companies like their team size, industry, revenue, list of technologies etc.

An API is like an accelerator for every developer and they can utilise it in different ways.

Knowlarity, a cloud telephony company which also has an open API constantly engages devlopers. DoSelect helped them to do this in an easier and effective way by hosting an API based online coding challenge. What was different about it?

Being an online contest, it was convenient for every developer to participate (Mostly API hackathons are offline). The problem statements were pre-defined and based on Knowlarity’s API making it fun and challenging.

Growing a business is the primary goal for every company regardless of their industry. APIs can help you plug more businesses around you and increase application usage and hence revenue (sometimes). Hubspot which is a marketing automation tool serves 10,000+ companies across continents. Their APIs are public and can be used for multiple purposes.

They’ve integrated more than 100+ useful tools inside their platform like Zapier, Survey Monkey, Salesforce, Slideshare, wistia and many more. The primary goal was to facilitate their customers to grab more value at Hubspot.

Similarly there are many such companies that partner with other companies to utilise their APIs for a common goal.

Did you know Marvel has an API? Yes, we are serious. The Marvel Entertainment public API allows access to data on over 30,000 comics and 7,000 series.

Everything from cover art, character info, and comic book crossover events are accessible via the API. They are enabling their content reach to a gigantic set of users, hence increasing their brand value. Even Absolut Vodka provides their drink database using their APIs!

So, What Can You Do With Your API?

[This post by Rohit Tirkey first appeared on DoSelect and has been reproduced with permission.]