Angel investors are no longer restricted to metro cities

Some angel investors like to work closely with startup founders, whereas some prefer minimal involvement 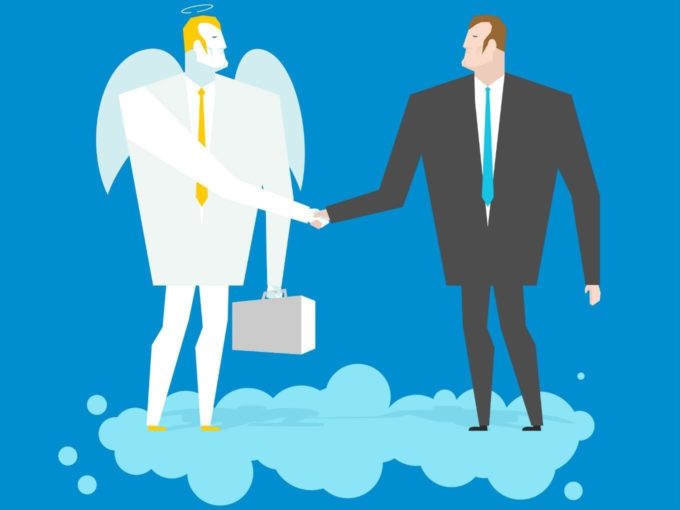 The Indian startup ecosystem is rather fond of the term ‘angel investor’. After all, it has seen the likes of Rajan Anandan, Binny Bansal, Sachin Tagra, Sanjay Mehta and many more, making large investments into up-and-coming companies. Angel funding in India has been experiencing an upward growth, especially after the government addressed the angel tax woes earlier this year.

Moreover, the high-profile success stories of OYO, Ola and Swiggy have spurred wealthy individuals to make bets on promising startups with the hopes of getting massive returns. Angel investors are no longer just restricted to metro cities as many of them now come from tier-II and tier-II cities, reveals a recent survey by Indian Angel Network (IAN).

While this development presents massive opportunities to budding entrepreneurs in the country, it is critical to dispel the common myths around ‘angels’ that could be preventing worthy startups from receiving funding.

There’s no denying the fact that angel investors expect high returns on their investments. However, that’s not the only parameter they are looking at when investing in a startup. For seasoned investor Sachin Tagra, the most important thing to consider is the problem a startup is addressing and the market size for the solution offered. Another factor that he takes into account is the perseverance of the entrepreneur to cope with operational challenges. Evidently, a multitude of variables come into the picture while making investments decisions. This also explains why big investors often prefer smaller startups than the well-known ones.

Myth 2: All angel Investors Are Wealthy

The very mention of angel investors brings to one’s mind the image of an affluent, suit-clad man, nonchalantly shelling out thousands of dollars to be invested in multiple small ventures. However, this perception does not necessarily reflect the reality. While the angel network in India mostly comprises of high net worth individuals (HNIs), the country is now witnessing a new breed of investors which include businessmen, small entrepreneurs and even salaried professionals. Some of these people could invest as little as Rs 3-5 lakhs in startups. Of course, there are individuals who invest hundreds of thousands in early-stage businesses, but the number only accounts for a tiny percentage of the country’s total angel community.

This is probably one of the biggest myths that exist within the startup landscape. This is probably because VCs are notorious for viewing potential investments only in terms of profits. Yet, startups have no option but to rely on venture capitalists when they require a large sum of money. It’s true that some angel investors have the same investment capacity of VCs, but businesses that are in need of bugger capital should turn to VC funding. This is, however, not to say that angel investors are of less value. Angel investors provide monetary support to relatively smaller startups that show high potential. Besides, it’s been observed that women entrepreneurs are more likely to receive funding from angels than VCs.

There’s a pervasive idea that angel investors like to be in control, taking all of the major business decisions. But, the reality could vary drastically. In some cases, investors and founders may have a formal agreement, wherein which the investors also become a part of the organization’s advisory board. When it comes to angel-founder relationship, there is no standard.

Angel investors are often considered as the cornerstone of India’s startup ecosystem. In addition to monetary support, they can offer strategic guidance and mentorship to up-and-coming entrepreneurs. In order to reap these benefits, startup owners must look beyond the myths and understand what really angel investing is.