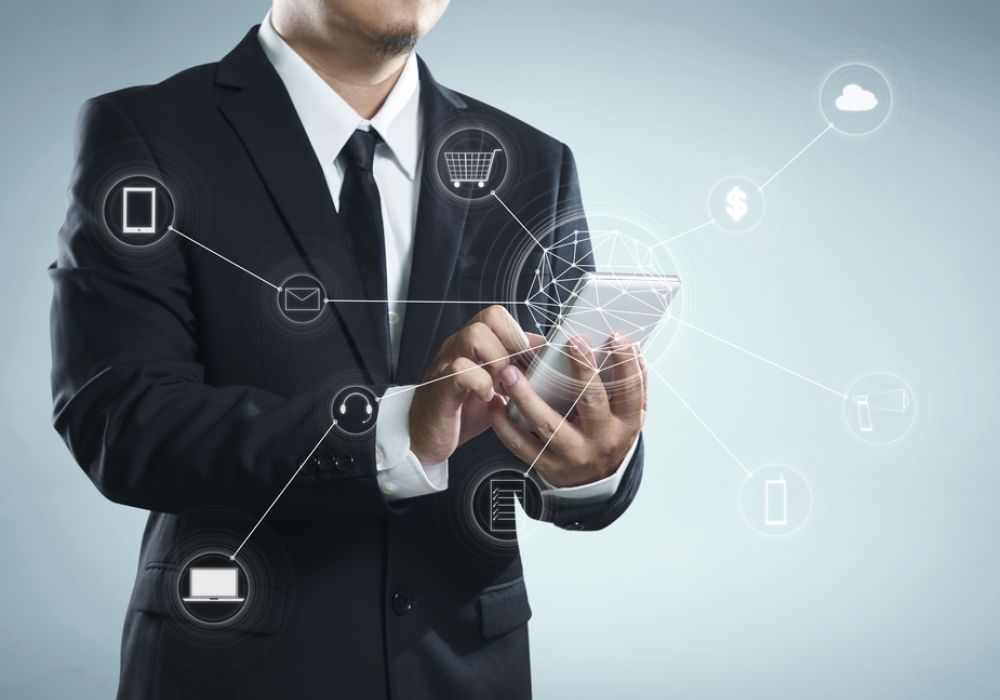 A brainchild of the National Payments Corporation (NPCI), the UPI is poised to revolutionise the way payments are done seamlessly, without any hassles. Launched with an aim of moving steadily towards a less-cash and digital society, it has been built on an IMPS platform.

Unified Payments Interface (UPI) has been introduced as a system that can power multiple bank accounts (of participating banks) as well as several banking services and features like fund transfer (P2P) and merchant payments. All this will be done in a single stroke through a mobile application.

In fact, within a day of going live, the UPI app successfully surpassed the 10,000 mark in terms of downloads. The industry is abuzz as the UPI is looked upon as a key innovation in the banking sector. It is expected that it will help resolve multiple banking problems faced by the common man on a daily basis.

The instant authentication & verification of identity and transfer of money indeed make the entire process seamless. But the question of the hour is what about the section of society that is yet to receive access to Internet.

It is a sad but true fact, that there are still many parts of the country that thirst for a steady supply of electricity and water, the Internet is a far cry for them. Such people have to rely on ATM branches and kiosks for withdrawing and depositing their money.

With demonetisation occurring on November 8, 2016, ATM service providers are going the extra mile to re- calibrate the cassettes in ATMs, for the insertion of the new currency notes and making cash available to this section of rural and semi- urban population.

With UPI being adopted by 29 banks, it will be a game changer in the coming days while coexisting with ATMs. The single platform mobile app has some key features which gives it a differential edge in the clutter of mobile wallets, mobile banking, and net banking.

While net banking and mobile banking requires the customer to undergo multiple preliminary steps ranging from registration of payee or beneficiary, generation of OTP etc. The same goes for mobile/digital wallets as well wherein the money has to be ultimately transferred through bank accounts using a long and tedious processes. UPI has a remarkable edge over net banking as it eliminates the hassle of third party payments.

With UPI, real-time transfer of money happens between bank accounts using smartphones. Instead of installing multiple apps for different banks, UPI brings it all under one umbrella.

All it takes is a unique ID which will hold all the information in an encrypted manner along with a PIN. This ensures that the customer doesn’t have to feed in details for each transaction, and makes the process secure and safer as well.

The ease of access provided by UPI deems it quite an interoperable service. With just a virtual payment address and a click, the payment is done. The ability to transfer money between accounts without switching multiple profiles further adds to its advantages. At the end of the day, UPI allows the customers an access and freedom to transfer their money as and when they like, with or without the smartphone, acting as one key device for all purposes.

UPI is undoubtedly a positive step towards creating a new ecosystem in the banking sector especially with the boost to low-cost, high-volume retail payments. Another notable point is that it isn’t just the customer that benefits from UPI but also the banks.

Anyone with a basic smartphone can access the service which in turn helps reduce cost for the banks as they can reduce the number of PoS machines installations, thus reducing the overall merchant acquisition cost.

Today, India stands second in terms of number of smartphone users in the world, therefore UPI will be available for a larger number of people. Moreover, it brings together all the main stakeholders including merchants, banks, and consumer on a common platform.

UPI is a payment platform with a disruptive technology coming from the Indian Saddles which would enable and empower retail digital payments. It is a fantastic value proposition as it includes simple authentication process, simple issuance & acquiring infrastructure, national interoperability and real- time money transfer, which makes the transaction experience user- friendly and hassle free.

Most of the high-frequency small transactions are still in cash. Hence the ease and convenience UPI offers will help individuals prefer to pay their day- to- day expenses like bill payments, fund transfer etc. digitally.

It will be interesting to see how going forward UPI will smoothen the path for less-cash economy, what with banks and several digital wallets having joined the bandwagon already. UPI is a clear step towards breaking the silos that exist in the BFSI industry by removing the multiple multi-authentication processes with a one-click process.

While banks were initially sceptical of payment wallets, this UPI will definitely have an upper hand over the existing digital wallets and streamlines the whole process. On the other side, the ATM sector will further strengthen along with the existence of UPI as it will bring on more users into the digital age while retaining their ATM accounts.

Moreover, this will also help in the rise and adoption of Aadhaar ATMs, cardless ATMs, with disruptive new age technologies, wherein the ATMs will dispense cash without inserting ATM cards.