Meet the Top 25 Richest Individuals from the Tech Industry

Meet the Top 25 Richest Individuals from the Tech Industry 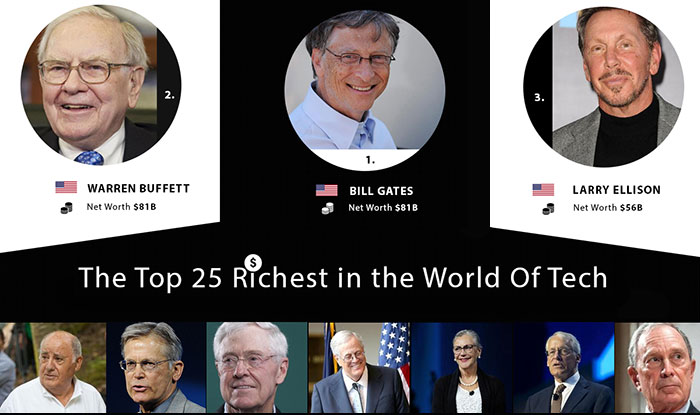 For the recent past we have been on the brink of a technological revolution. Some extremists go as far as saying that ‘one day machines will take over humans in terms of jobs and decisions’; while many liberals state that ‘humans would not have to work and can focus on self-development if they teach their machines to efficiently replace them from labour intensive jobs’. While we are at the crossroads of clashes in mindsets and opinions about progress, many whiz-kids and enterprising individuals are capitalizing on the markets by introducing constant innovation to technology.

So here we wanted to shed some light on the most productive individuals in context who have introduced disruptive ideas and concepts to the markets. Some innovations were marketed in such a fashion that many consumers cannot imagine life without them anymore. How many people do you know who can spend a day without checking their Facebook or logging into their Windows or ‘Googling’ something?

No more hints now; here are the top 25 of the richest personalities in the ‘Tech’ industry along with their net worth and the source of their fortunes. 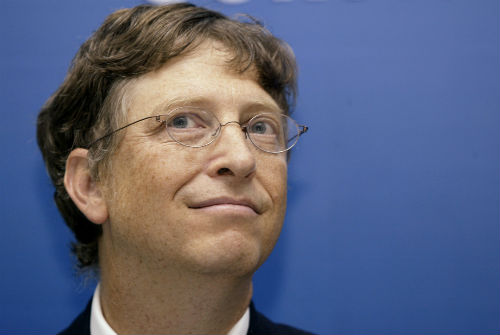 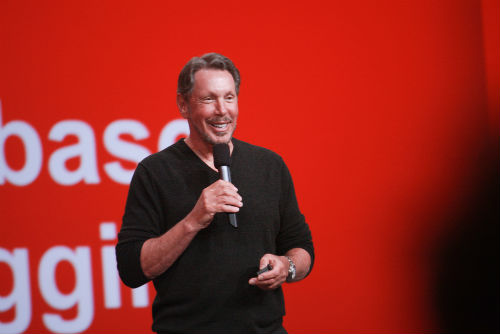 Profile: Lawrence Joseph “Larry”, is an American businessman and the co-founder and chairman of Oracle Corporation. 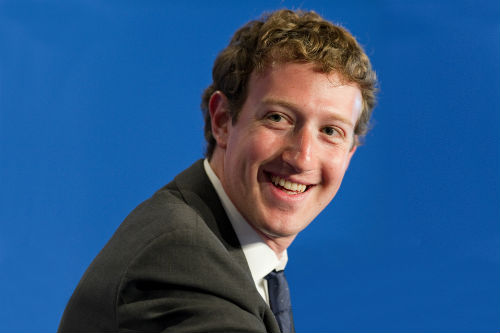 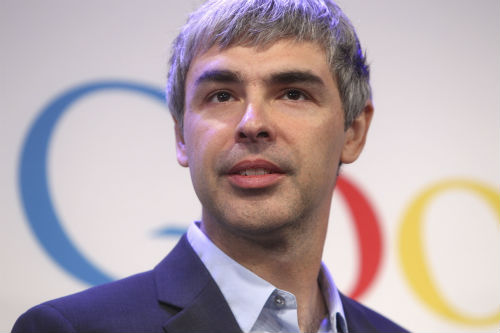 Profile: “Larry” Page, co-founded Google in 1998 with Brin. He is an American business magnate and computer scientist. The Google cofounder’s fortune has risen $6.6 billion over the past year. 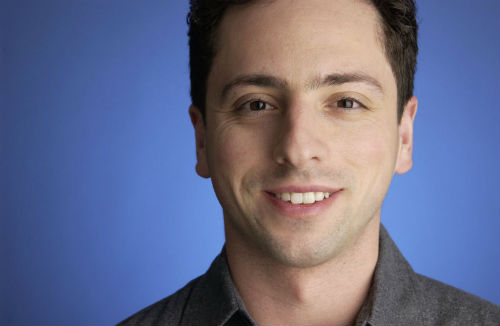 Profile: Sergey Mikhaylovich Brin, co-founded Google with Page in 1998. Google is one of the most profitable Internet companies and an icon of this decade.

Profile: Jeffrey Preston “Jeff” Bezos, played a key role in the growth of ecommerce as the founder and CEO of internet giant Amazon.com. 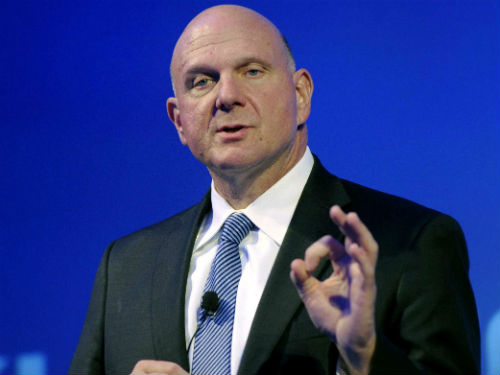 Profile: Steven Anthony “Steve” Ballmer (born March 24, 1956) is an American businessman, he was the CEO of Microsoft from January 2000 to February 2014 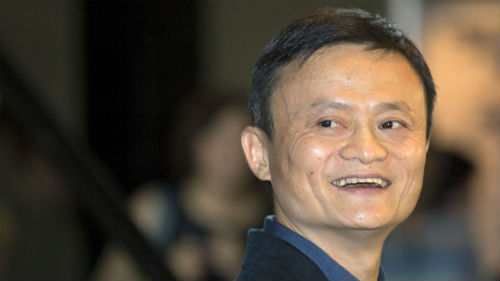 Profile: Jack Ma, is a Chinese entrepreneur and philanthropist. He is the founder and Executive Chairman of Alibaba Group. 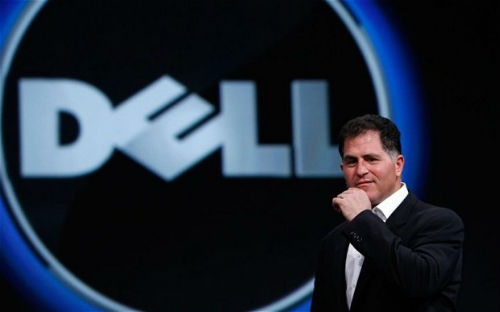 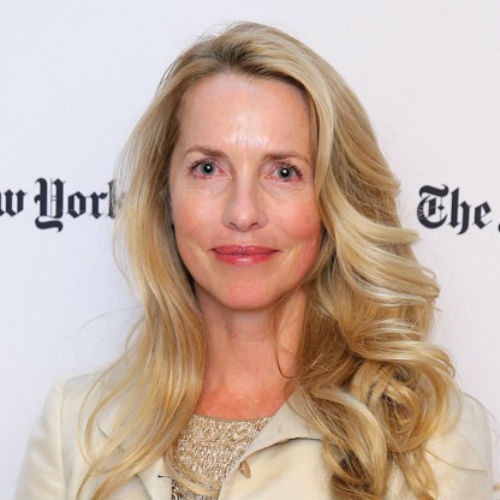 Profile: Laurence is the founder and chair of the Emerson Collective, an organization that focuses on using entrepreneurship. 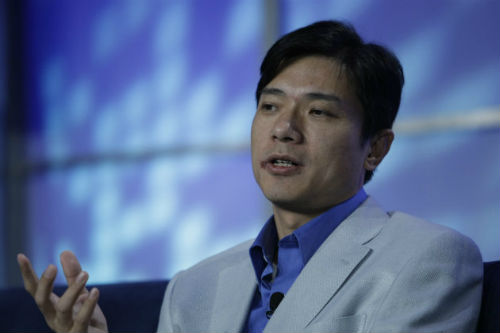 Profile: Robin Li, the Chairman and CEO, Baidu Inc. Board of Directors, Education & Technology Group Inc. He is ranked as the second richest man in mainland China. 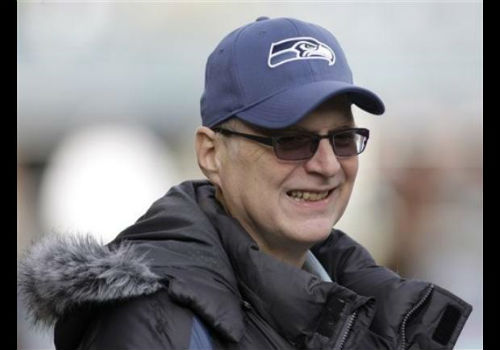 Profile: Paul Gardner Allen,  best known as the co-founder of Microsoft Corporation, with Bill Gates in 1975. 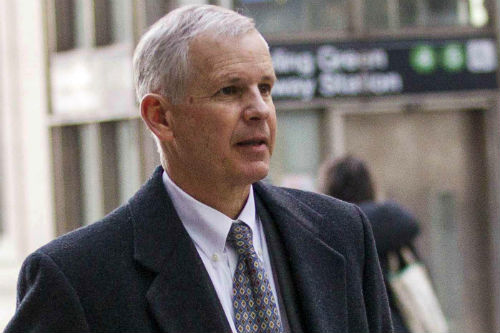 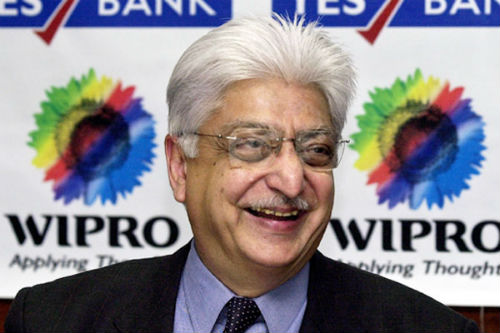 Profile: Azim Premji is an Indian business tycoon and philanthropist who is the chairman of Wipro Limited. 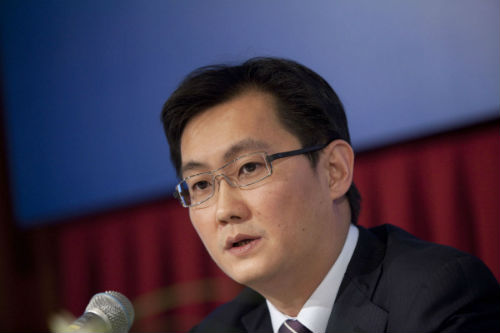 Profile: Ma Huateng is a Chinese entrepreneur who founded Tencent Inc., one of the largest internet companies in China. 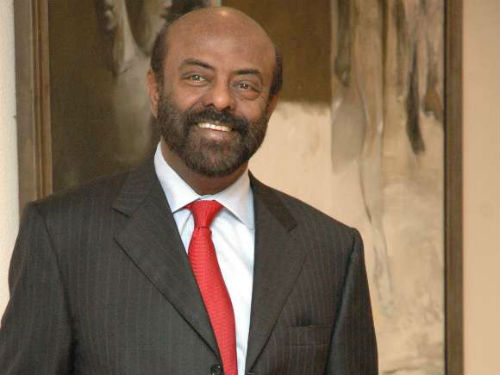 Profile: Shiv Nadar is an Indian industrialist and philanthropist. He is the founder and chairman of HCL and the Shiv Nadar Foundation. 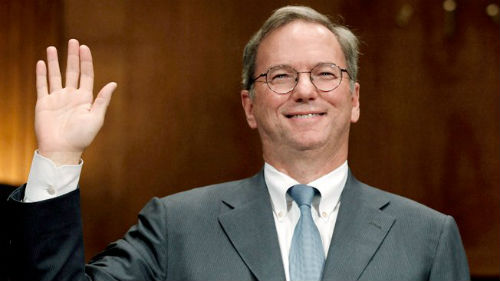 Profile: Eric Emerson Schmidt is the Executive Chairman of Google. 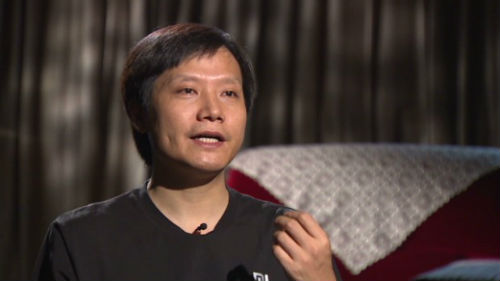 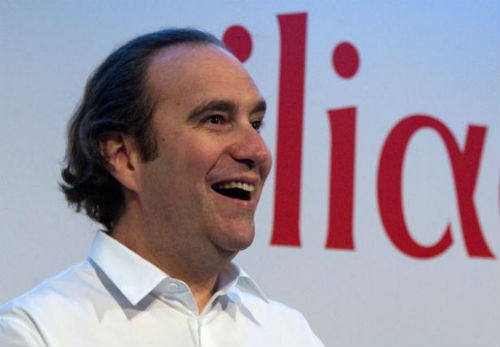 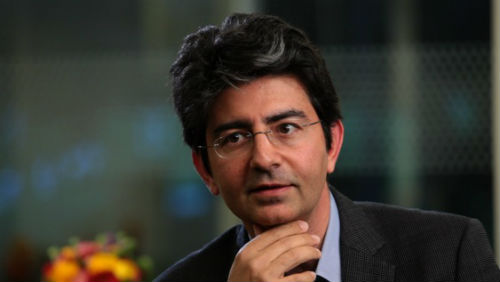 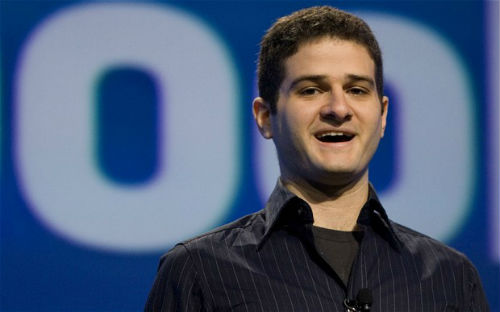 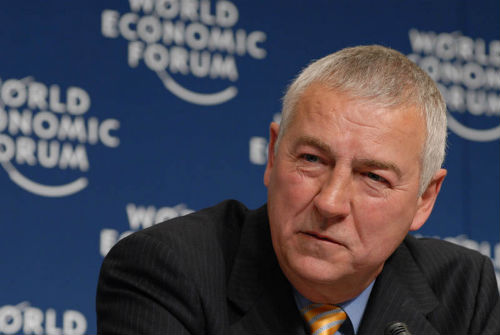 Profile: James Morris Goodnight, created SAS in 1976. Since then he has been the CEO for more than three decades. 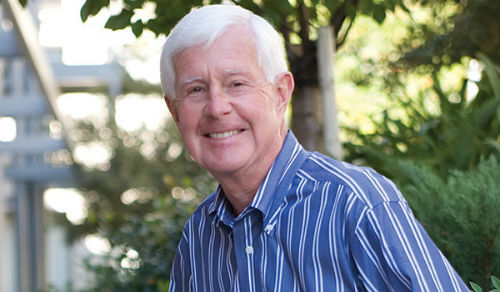 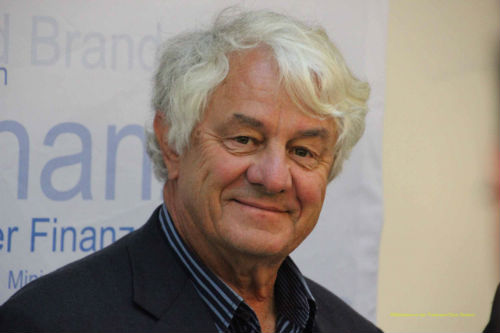 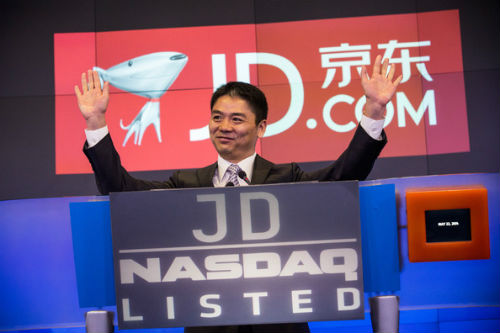 Profile: He is the Chairman and  CEO of Chinese online shopping firm, JD.com 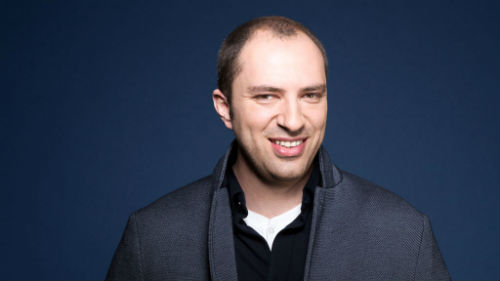 Profile: He is the CEO and co-founder with Brian Acton of WhatsApp, a mobile messaging application which was acquired by Facebook Inc. in February 2014 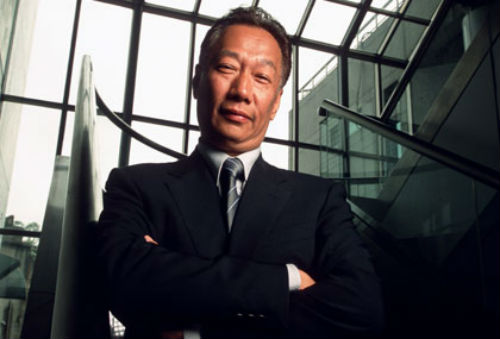 Profile: Terry Gou is the founder and chairman of Foxconn.

[Disclaimer: All the above information has been procured from various reliable sources and is subject to variation over time.]