2020 Cyber Warfare: The Biggest Ones Yet?

2020 Cyber Warfare: The Biggest Ones Yet?

In 2020, cybercrime saw an all-time high

The breach on one of the leading cybersecurity agencies may prove to be the most significant attack of 2020, and its after-effects may be realized for years to come 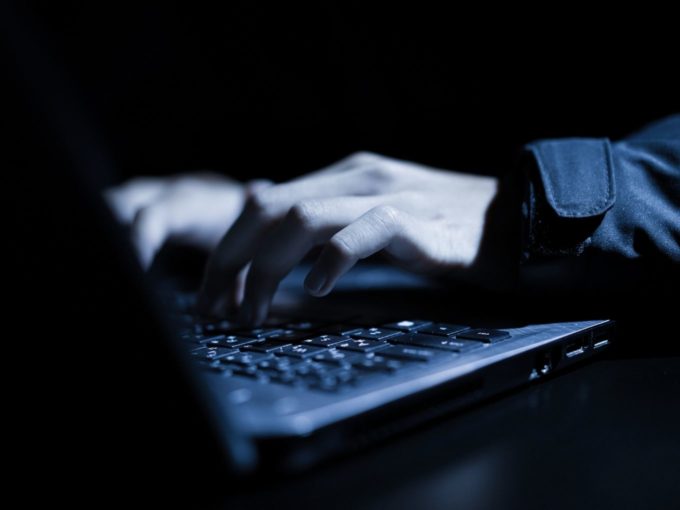 The year 2020 will be remembered for several significant events, the pandemic, work from home, natural disasters and cyber-attacks. The chaos of the year proved to be a shield for cybercriminals, while the masses scrambled to arrange online classes and home offices. Cybercrime saw an all-time high. The year isn’t over and organizations have been instructed to expect more such targeted attacks that can penetrate the security force field.

The recent State of Cybersecurity report by Wipro reveals more:

Let us walk you through the biggest attacks of 2020:

At the beginning of the year, one of the largest hospitality chains reported a security breach that affected 5.2 Mn guests who had the company’s loyalty program application. A quick investigation revealed that the login credentials of two employees were compromised and used for accessing guest information.

It took them over a month to detect the attack and a month more to intimately affected customers. The worrying part is, the threat actors could have used the information to deploy targeted phishing attacks to high-profile customers.

Another hospitality chain suffered an unpleasant surprise when the data of its 10.6 Mn customers was published on a hacking forum. The data included names, contact information and birth dates. Although the information on how the breach occurred is unavailable, it is believed that the root cause lies in a previous incident that allowed unauthorised access to the internal cloud.

Cyberattackers gained access to high-profile accounts and tried to defraud their followers with a Bitcoin scam. The attack which was followed by a spear-phishing campaign proved that no one is immune to cyber breaches, regardless of their fame or wealth.

Cyberattack In The Cybersecurity Industry

The breach on one of the leading cybersecurity agencies may prove to be the most significant attack of 2020, and its after-effects may be realized for years to come. The agency takes care of security protocols for government institutions around the world. The attackers are believed to have originated from a Russian-backed agency of cybercriminals. What’s unique about this attack is that the hackers have used a customized tool kit that targets specific security modules.

A cruise line operator reported a data breach in August 2020 where the confidential details of customers, employees and crew was stolen. The details include full names, contact information, Social Security number, government issued identification, health information, credit card and other financial information. Although there was no misuse of exposed data after decrypting the brand’s IT infrastructure, the type of ransomware and methodology of the attack remains unrevealed.

Security Breach On A Legal Firm

A Chicago-based legal firm reported an aggressive malware in October 2020, which was later revealed as ransomware. The attack caused the email system to fail, whereas there was no evidence of stolen data. As a precautionary measure, the firm shut down the remaining of its networks and systems. The cause and method of attack remains a mystery.

In yet another instant messaging hack, in September 2020, the company’s messenger and email data of certain cryptocurrency organizations was exposed. The hackers used Signaling System 7, which connects mobile networks across the world.

It is believed that the hackers intended to obtain cryptocurrency through the company’s two-factor authentication (2FA) login codes. The attack was orchestrated via the short message service centre (SMSC) of network operators to send a request for location updates to some high-profile individuals.

As the experts in the cryptocurrency business are aware of such attacks, it was mitigated. Thus, better authorization protocols than SMS or call-based 2FA are already in place.

A fintech business’s banking software detected a new version of Ryuk ransomware. They were able to limit the attack to a certain part of its IT infrastructure, and later claimed no loss or damage of data after in-depth investigation. Ryuk is one of the most inventive ransomware that has targeted organizations across the world.

All being said, everything cannot be blamed on the pandemic alone. The pandemic has only highlighted the need for multi-factor authentication, among other security measures. Our businesses need to be equipped with an infrastructure that allows easy scaling up or down.