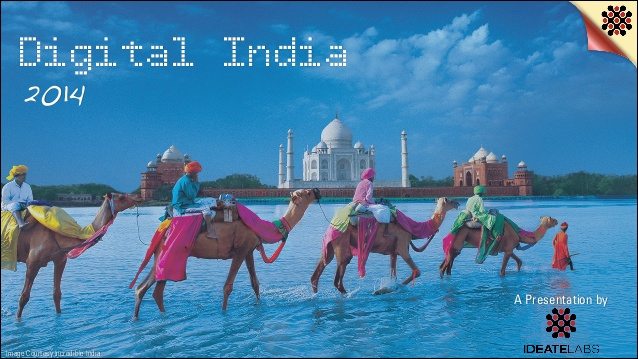 The Indian market is changing fast. Internet growth is mainstreaming among the young population of India and the mobile access is growing in leaps and bounds.

As per the report

The presentation was created by IdeateLabs.