Will 2017 Be A Boon Or Bane For Online Travel Startups

Will 2017 Be A Boon Or Bane For Online Travel Startups 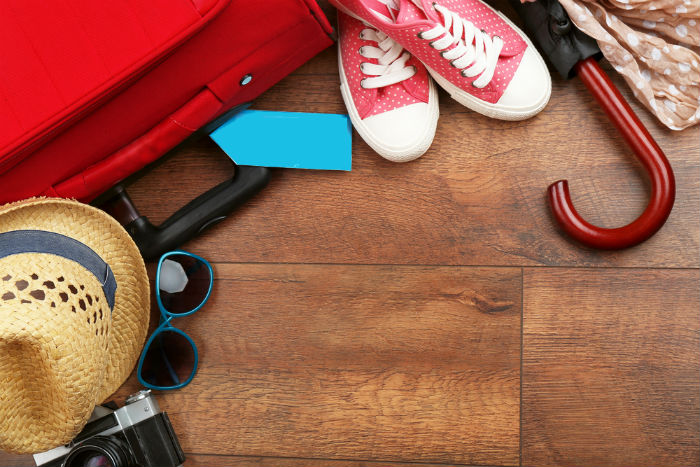 Let’s get to bottom of the numbers – from the top:

Last year, 1.2 Bn Indians spent nearly INR 34 Lakh Cr on consumables. In the next decade, Indian spending on consumables is expected to hit the INR 71 Lakh Cr mark. As the middle-class continues to expand and aspirations continue to grow, the Indian consumer market is slated to become the fifth-largest market globally by 2030.

What About The Traveller?

India has managed to move up 13 spots from 65th rank to 52nd in two years, on the Travel and Tourism Competitiveness Index released by WEF. Put this in contrast with an equally significant drop in rankings of traditional tourist favorites like Switzerland – this indicates a global preference for new and emerging destinations.

In India, the travel industry was the third largest source of foreign exchange in 2015, which is expected to double in 2025. Here is an even better metric – outbound travel is expected to grow 3x by 2020 from where it is today!

Domestic travel continues to grow at double the pace.

The Travel Landscape – Before And After

The last three months saw events with impact equivalent to tectonic shifts for Planet Earth! On October 17, 2016, the two market leaders in India’s online travel space announced a merger. Few weeks back, C-trip had announced investments in MMYT; Yatra had closed a deal with US firm that gave it $80 Mn in cash and Naspers continued to back GoIbibo with capital.

The effects of these events were yet to be played out, and PM Modi scrapped 86% of currency in circulation on November 8, 2016. In a country where adoption of digital payments for basic needs is dismal, a luxury purchase like travel cannot be spared – and anecdotal evidence signal a short term “recession” in the industry.

As cash-rich players continue to fuel their growth in the “recessionary” times by discounting, at a macro level, these events bode good for the sector – consolidation leads to better leverage with suppliers and more standardisation across categories. This also means increased rationality in the ecosystem – one thing is crystal clear, nobody can now compete just on price.

MMYT-Ibibo combined, not only has better costs but also can out-discount any competition now.

The suppliers (hotels, airlines, flight distribution systems) will be squeezed further for margins; and there is no number two player now by a wide margin. So the suppliers have no one else to go to if MMT-Goibibo-combined start to twist some arms.

What This Means For Other OTAs, Fringe Players, And Startups

The only way to win is by focussing on the end user. Travel is a big enough space for large multiple players, and except for flights and hotels, the larger share of traveller’s wallet is still up for grabs. AirBnB just proved this when they announced their Trips category.

Travel is an experiential purchase and it’s easy to win customers by offering more than just better prices. The elasticity to pay once the differentiation is communicated is much higher, which means better margins and better retention.

New technologies are disrupting the way people travel – virtual reality content is changing the way people decide where to travel, the intersection of on-demand consumption and sharing economy is opening up new and exciting opportunities, innovations abound in the payments’ space.

Startups that focus on being a part of this future will continue to attract capital and survive, and any startup that is not focussing on bringing 10x improvements to end customers will lose customers to discounts.

A storm is coming, it’s going to get rocky and most of all, it will be great fun. Now let the games begin!

[The author of this post is Pratyush Kukreja, COO and co-founder, YuMiGo Webservices Pvt. Ltd. Pratyush, an engineer by profession is an enterprising man pursuing his passion for entrepreneurship through his innovative ideas within the upcoming travel and forex industry.]