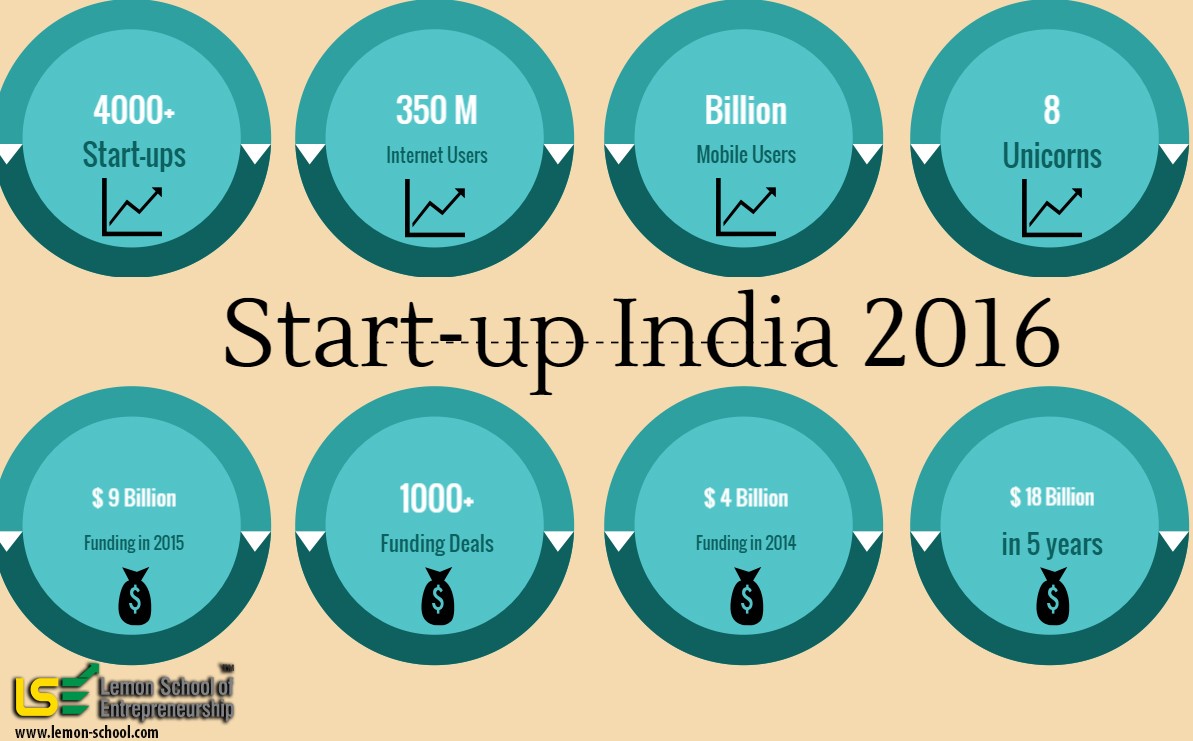 “Optimism” is the word representing India today as we welcome 2016 with great hope and positive sentiments. We have not witnessed these kind of statistics in last 2 decades where India is ranked at top on many growth oriented metrics by many surveys across the world. The expectations are suddenly high for ordinary Indian with India finding a center stage place with all countries looking at her with enthusiasm. Fastest growing economy and most attractive destination for investment to positive movement on ease of doing business to innovation index and competitiveness. 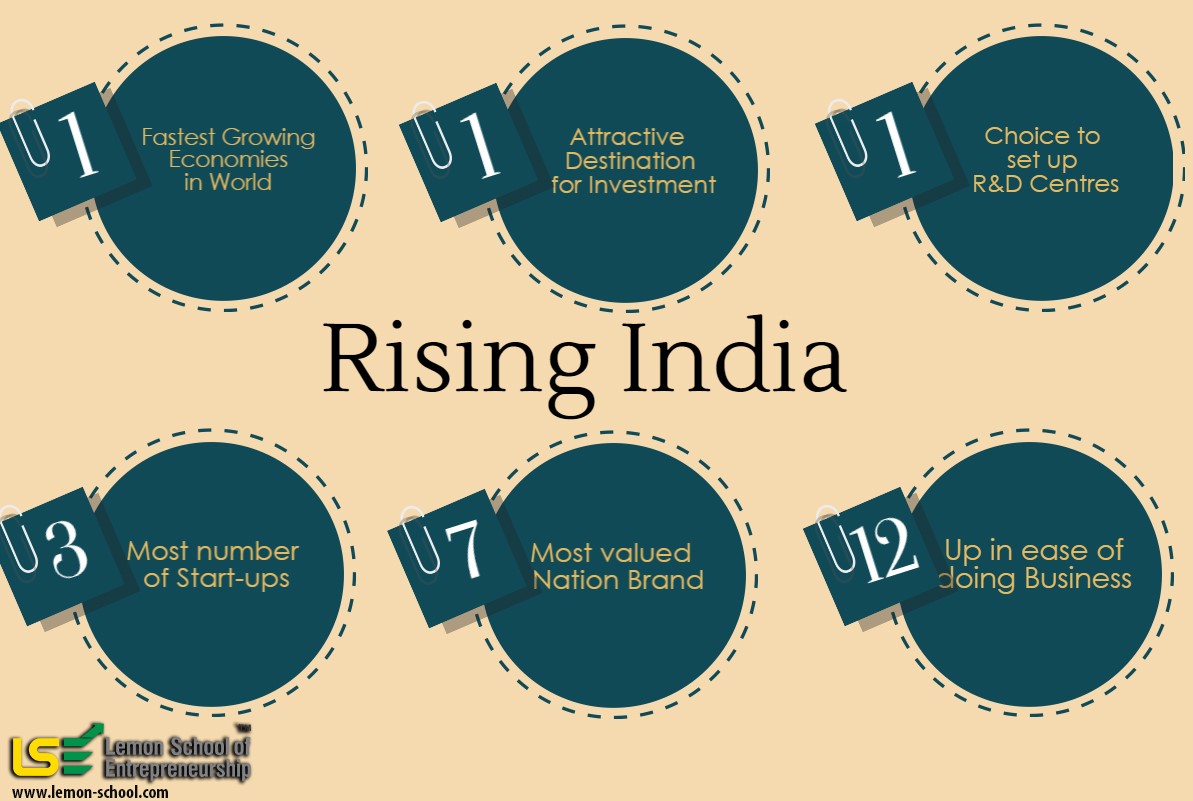 India has 2nd highest number of Mobile connections after China and 350 million plus internet users. We are experiencing a big Mobile revolution and this brings us in “limelight” for many Fortune 500 companies and investment agencies. Year 2015 was the year for Indian startups. With 4k+ startups operating pan India, we have 3rd biggest count in the world. During twelve months in 2015, funding worth $9 billion was invested in Indian startups across 1,005 plus deals according to recent survey by YourStory. To put this in perspective: between 2010 and 2015, Indian startups raised $18 billion. A majority of the deals fall in the online and mobile categories. Indian startups are joining Unicorn club with Seven of India’s eight ‘Unicorns’ have gobbled up 33 per cent–about $3 billion–in 2015. Flipkart, Snapdeal, Ola, InMobi, Paytm, Quikr, Zomato and MuSigma are the Indian ‘Unicorns’ with valuation at over $1 billion.

Stand-up India, Startup India is the new buzz word around. Current Prime Minister has ignited the enthusiasm among young Indians with his support and announcements. The budget for 2015- 16 promised many schemes for aspiring entrepreneurs and startups and now the heat is on for 16th January when Government is going to announce Startup policy. The whole nation is eagerly waiting for 16th where already 1 lac requests has been received for 1500 seats for the hyped event.

As we open our arms for 2016, here are few predictions for Indian Startups and ecosystem. US is debating on immigrants and US native entrepreneurs, we at India do not have such comparisons. It’s all by the Indian and For the Indian in her case. As Indian entrepreneurs handle around many uncertainties with a big debate on big bubble of valuations and other ambiguities all around, it’s the ability to work in ambiguity with genuine purpose and right execution would carve out the success path. Though predictions are difficult to be made but based on trends, anticipation as well as expectations for the year ahead. They may have a flavor of ‘wish list’ for many of the readers.

It would an important year for India as many new trends are likely to set during the year. The opportunities are numerous, the problems around us are many and future looks bright for Indian entrepreneurs. The best time is NOW!