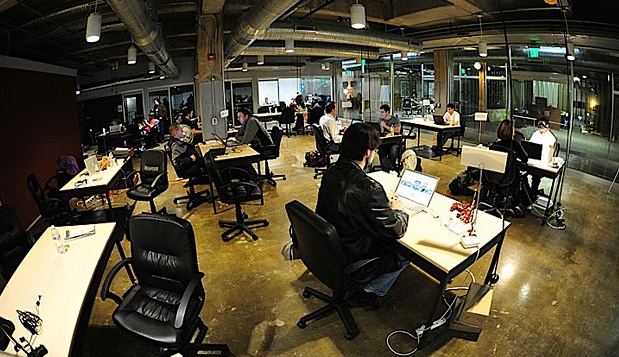 I strongly believe that Entrepreneurship can be learnt inside the gates of a university. Entrepreneurs are often termed as self-taught, self-made humans who just need a suitable environment to quickly adapt and evolve. Entrepreneurship cannot be successfully developed only by the setting up of venture capital funds, incubators or accelerators. I believe people should be nurtured to step up the plate and show me a better place than a university to start with ?  The last generation belonged to college drop outs, and who wouldn’t want to hear the next generation belongs to student entrepreneurs. It’s high time that universities take a step forward and think about Job creation more than Jobs, Placements, Exams, GRE, GATE blah blah .

Read Also : Can Universities become the Next Gen Startup Garages?

Here is a list of some of the universities which offer some of the best entrepreneurship programs.