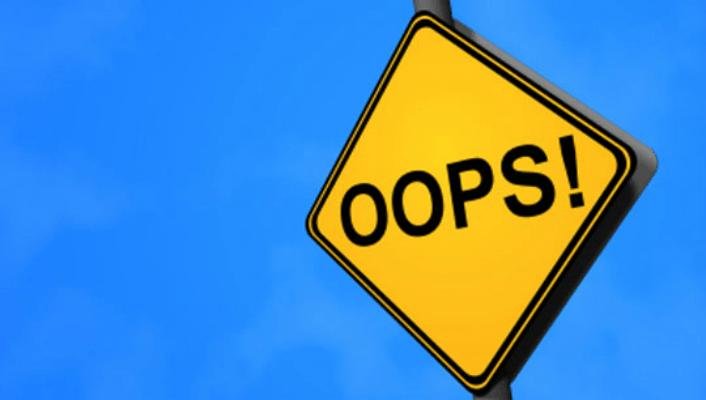 Here are the ten mistakes that kill startups:

To begin with with a few mistakes that kill startups, there are very few startups, probably two out of ten, that are successful on being founded by just one person. This is generally a co-incidence that happens or the founder being born with a silver spoon. A few disadvantages of it being that the founder may not enjoy the idea of “two heads are better than one”. In other words the founder has to work all alone since the building of ideas from inception to implementation. Even if the company is initially at a good start, there is comparatively a lot of disadvantage because even if the founder handles and executes all the work single-handed, he still needs colleagues, at least for the reason of holding brainstorming sessions and cheer up when things go wrong.

One of the common mistakes that kill startups is poor implementation of ideas. Crisp implementation of ideas rather than a clever idea is imperative or crucial to the success of the new business and it is clear that poor execution is the downfall of most startups. Alignment of business strategies only up to the strength of founders would be one of the best tools wile pursuing opportunities. Further, it is advisable to keep a few people having oratory skills and is not afraid to speak up in times of deep trouble.

Establishing a business with the idea behind the mind that “build it and they will come” has often failed resulting into vulnerable market where one launches the business and nobody shows up. Therefore it is very crucial to execute market feasibility study and thorough analysis of the proposed business before pooling any money or investment into the launching of a new venture.

The location of the business or rather the client delivery centers are the crux of any business. It is an interesting and an extra-ordinary question as to why only the cities give prosperity to the business as compared to the outskirts or the remote locations. Cities definitely become the start-up hubs but with put any hard and fast rule as such and the company can just prosper the same way anywhere and everywhere. Keeping high standards while establishing startups and choosing a location where the kind of people one wants to hire wants to live there, along with enough supporting industries and the people we happen to encounter are in the same business.

Trivial or an insignificant position

Founders generally opt for choosing market in a small and incomprehensible habitat with the objective of avoiding stiff competitors. The ultimate idea is “if you don’t have competitors, you are not growing” which means that increasing competition signifies survival and growth and the journey from a startup to a flourishing business. One can only avoid competition by avoiding good ideas that are incepted in one’s mind and embracing stagnant existence in the market.

People generally imitate business ideas which are already resolved instead of looking out to problems that are unaddressed or unsolved. The best areas of solving a problem are probably are the ones that affect people personally. Consequently, instead of copying the ideas already molded making some variations into it one should look for ideas from the other point of view. Instead of incorporating a company and working back to the problems already solved, look for the problems and establish a venture that could solve them.

Initially founders might hire wrong people for their organization, but that would in no way exterminate the company. But when it comes to failure of start-ups in the e-commerce business, it is generally because of the bad programmers. There are people who think they are not made for jobs, they drop their jobs going for start-ups thinking they have a clever idea. But actually it’s much harder than what it sounds.

Platform for a start up signifies an operating system or a work environment or a framework within which the operations of startups works. A very negative thing about wrong platforms being sometimes it always seems to the outsiders to be fine, responsible choices and yet it destroys if one chooses them. The best way is to choose the best personnel for the company and then let them choose their work themselves.

It has been a very common practice among the entrepreneurs to underestimate the amount of time and capital necessary to reach cash flow breakeven, causing many promising ventures to shut down prematurely. One should be conservative in his approach with regard to financial protrusions and plan on having sufficient funds and make the necessary arrangements on the means to recover the sunk costs and the start up losses until the company achieves a position of positive cash flow.

Straight competition with the industry leaders

A defined sign of approaching failure is when an entrepreneur has just established and heads up outright competing with the strongest market leader in the industry while also planning to bootstrap his new business. Large businesses have enormous resources to deter competitors from entering their markets. Big companies can undercut your prices, outspend you on advertising, and choke off access to suppliers and distributors. Even with a world-class team and very deep pockets, your chances of success are slim if you charge straight into the teeth of your biggest competitors.