10 Keys To Success From Vinod Khosla, Self Made Billionaire And VC

10 Keys To Success From Vinod Khosla, Self Made Billionaire And VC 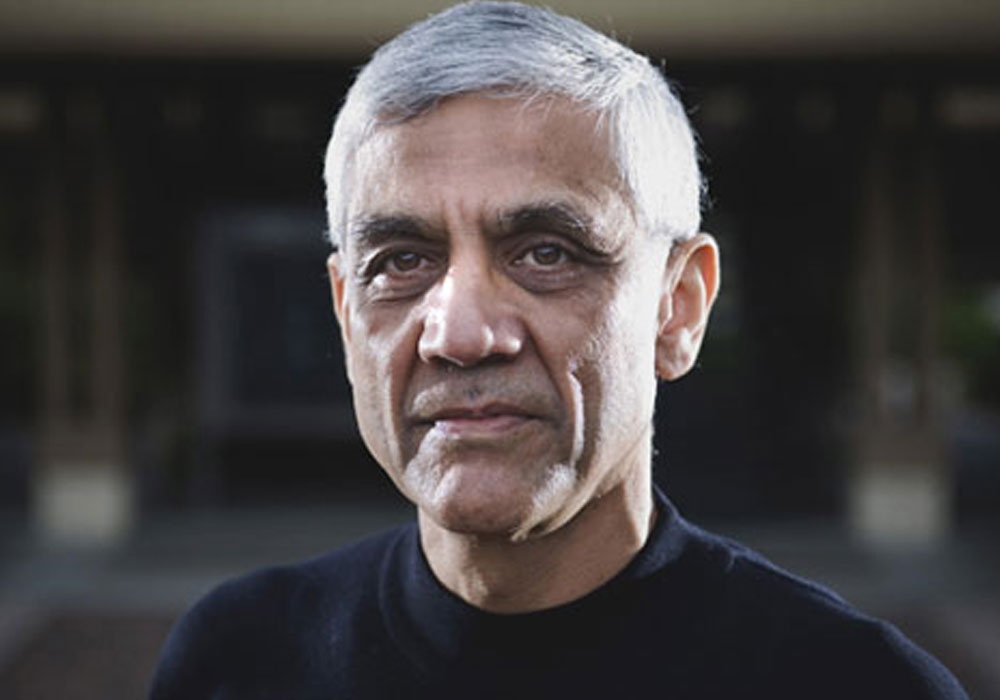 Vinod Khosla doesn’t really need an introduction within the startup community. He started in 1982 with his first venture Sun Microsystems, and since then there has been no looking back. He has an estimated net worth of $1.5 Bn. First as the General Partner of Kleiner Perkins Caufield & Byers, and later with his own venture capital firm Khosla Ventures, Khosla became a recognised venture capitalist, with several successful early stage investments.

The success achieved by him has laid a path of learning for upcoming entrepreneurs. Here are 10 success pointers from Vinod Khosla:

With enough persistence, most things that seem impossible become possible. He cited an incident when he got his green card while he was still studying at the business school, without even working for any company. “I became my own lawyer as none was ready to be my representative. And I did that totally legally.

Amazon started with just books and now it sells everything. Facebook was just an attempt by Mark Zuckerberg to connect all Harvard students on one platform, not some billion people on the planet. The most important thing is to start, even if it appears small. When someone starts with an innovative idea, he himself is not aware how big it can become. One should continue innovating, building on it, at one step at a time, with a hope of making it much larger.

Most people look at taking start a business, make some money, and do the round trips, i.e. moving up and down with figures. To build a durable business, one really has to focus upon adding value proposition. In long term, one can not build a viable business without making a contribution.

“I was the only person from my batch who opted for entrepreneurship and not a job at any investment bank,” says Khosla. One should follow his own beliefs, and should not do anything just to ‘fit in’ or make it look good to others, and should not ponder upon what others think of it. Because nobody knows you, your plans and your strategies better than you.

Try and Fail, But Don’t Fail To Try

When one is starting, it’s hard to say whether the idea will fail or not. Assured success will eliminate risk and thereby innovation. In Khosla’s words, ”My willingness to fail is what gives me the ability to succeed. Too many people don’t try anything new because they are afraid of failing.”

Unless one bypasses what’s reasonable, he can not reach any place different. Most people do the traditional thing and get to traditional places. There is another way.

Not being too conforming is an essential part of entrepreneurship. One should be passionate about what he wants to do. “I have a lot of disrespect for authority and conventional wisdom, and for expert opinion.”

Building a team is the hardest task for an entrepreneur. Because, very often ‘they don’t know what they don’t know’. They know the core area of specialisation. But for other areas, they think that they understand, but they don’t as every area has its own complexities. “Some entrepreneurs do a really good job of growing. Larry page and Mark Zuckerberg are good examples of being better at new functions. Also, they have added people, from whom they can learn more about these new areas.”

Dare To Be Great

When anyone starts a venture, he is not aware of where the success ladder would land. But it’s equally important to continue trusting your product and ideas, as then only he can achieve greater success. “One of our most successful investments to date is in a small company named Cerent. The initial buying offer came as $300 Mn from Cisco. For an investment of 3-4 Mn, the returns were quite huge. However, we said no to the deal. And finally, we got $7 Bn for the same company.”

One do not need to be offensive to be honest. Generally one can be constructive and honest. “I prefer to be brutally honest because it serves a purpose, as receiver can do something about it if it’s a constructive criticism. With hypocritical politeness, one can lose a lot.