﻿﻿Why a ‘Board of Directors’ Is A Boon In Disguise?

﻿﻿Why a ‘Board of Directors’ Is A Boon In Disguise? 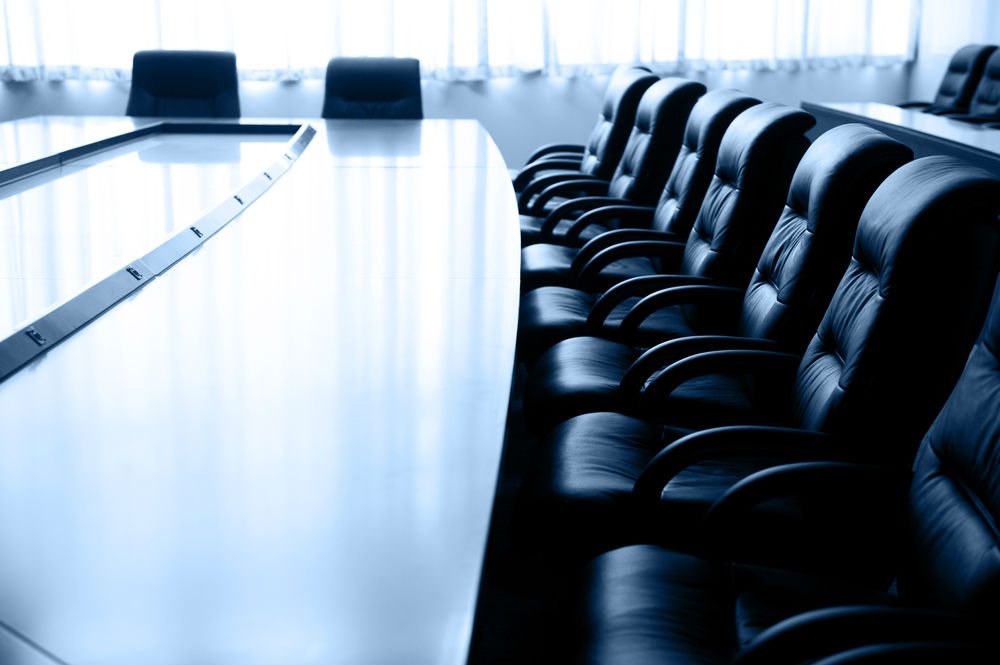 You either die a hero, or you live long enough to see yourself become the villain.

In the age of startups, the young CEO might sound like a hero and the old men on the Board of Directors might sound like villains. According to the popular perception, they are a bunch of evil old bankers who try to throttle the creative genius of the heroic CEO. They block his grand moves, pinch pennies, and take over the company that the genius had built from scratch and they throw him out. After all, according to the most common perception, this is what they did to Steve Jobs in the US and to Rahul Yadav in India.

So who exactly are the board of directors? What do they do? Does a business really need them?Are they really the villains? Let’s find out. 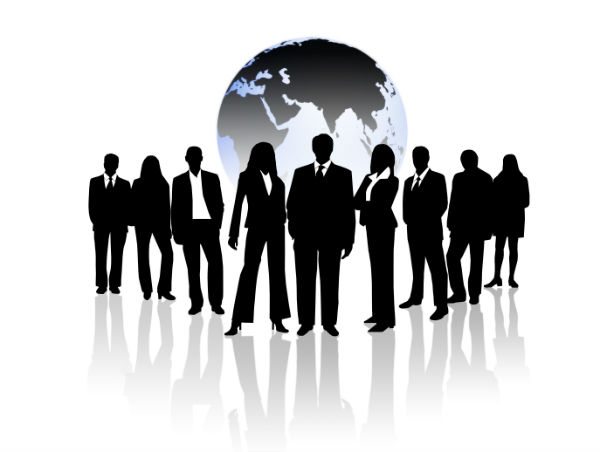 For the uninitiated, the board of directors does not run the company. They are the ones who give guidance to the CEO on critical matters. They are typically the representatives of the investors and ensure that the company does the right thing, and course correct the CEO should the need be.

Even the CEO needs a BOSS

It is said that power corrupts, and absolute power corrupts absolutely. In an era where corporate ethics are bottoming out and star CEOs are running amuck ,the board is required more than ever.They keep the interests of the investors, customers, and employees in mind and only then approve grand schemes.

And for most of the part they are not the devil worshippers they are made out to be. With all due respect, Steve Jobs was running Apple into the ground and without a board of directors,he would have killed the company soon. Rahul Yadav, the “bad boy of Indian business” or the out-of-control IITian was becoming an embarrassment to the company, feeding wrong information to the media, and insulting other entrepreneurs and, sometimes, even the board. Rahul resigned in an offending manner after having insulted the board in the worst possible way. Can you blame the board now?

There have been a lot of instances when the board has blocked a few very disastrous moves. For example; in case of Satyam, when Ramalinga Raju wanted to buy out the logistics company; Maytas, in order to cover up his cooked-books and his family’s wrong-doings, the board called his bluff and blocked it. This is just one of the many stories where a disaster has been averted thanks to the board. But, they are not media darlings like the star CEOs, so people don’t know about them as much.

Do you need them?

Guidance and Wisdom: A board brings experience, maturity, and adult supervision to the table in the era of tech start-ups where a CEO happens to a 20-something who might want to burn the first billion dollars, sometimes recklessly, on advertising, office space and cool décor.

Keeping and managing a board

Now, that you understand the importance of the board, just keep in mind to:

Align the board’s role: Not assigning clear roles and responsibilities while creating a board can prove to be a grave mistake. Approach the recruiting of a board member as you would the recruiting of an employee. Clearly outline the skills and expertise you desire in a board member. Also, assign tasks and responsibilities to the members in such a way that their experience and skills are well utilized.

Have members who fit: Find people who fit in with the company culture, and mesh well with the CEO’s skill set. They are able to speak at the board as well as on behalf of the company with customer prospects and management talent.

Have relevant people: You wouldn’t want a movie maker on the board of directors of a steel company. However, having someone from the auto industry would certainly be an asset. And no, having your relatives on the board is certainly not a clever idea. Nepotism doesn’t pay in the long run.

Have diversity: Having a homogeneous board of 10 bankers or 10 car makers does not help. It is always better to have members with diverse backgrounds and experiences in order to make informed and well thought of decisions.

Remember, the board would swim and sink with the company. Unlike informal outside advisers, they have fiduciary responsibilities towards the company and almost always work for the benefit of the company, even if that means firing the CEO.

And no they are not villains, but wise (if strict) mentors and guides. If you are able to manage them well, you would be thankful to have them.