unicorns in India, out of whic three are fintech companies 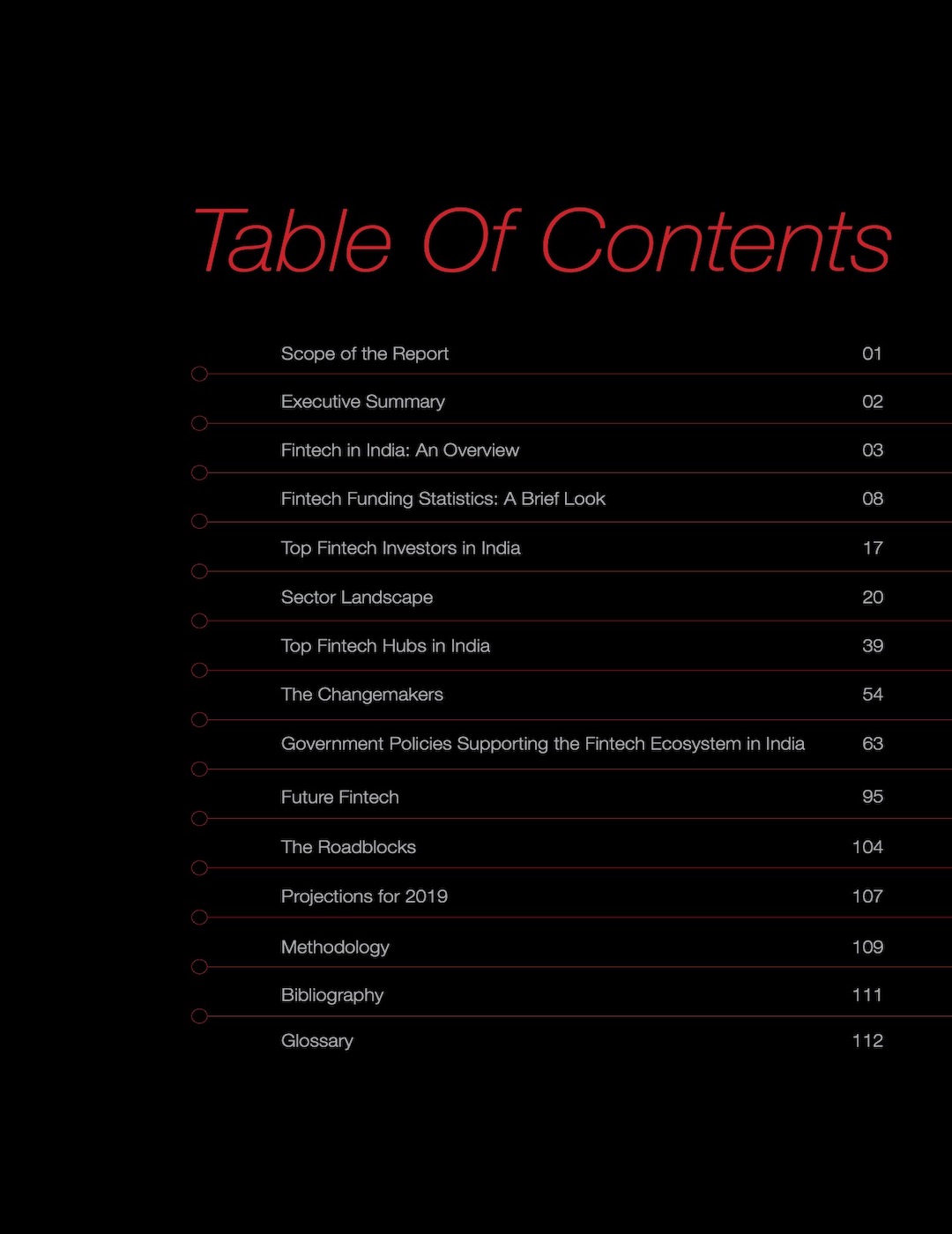 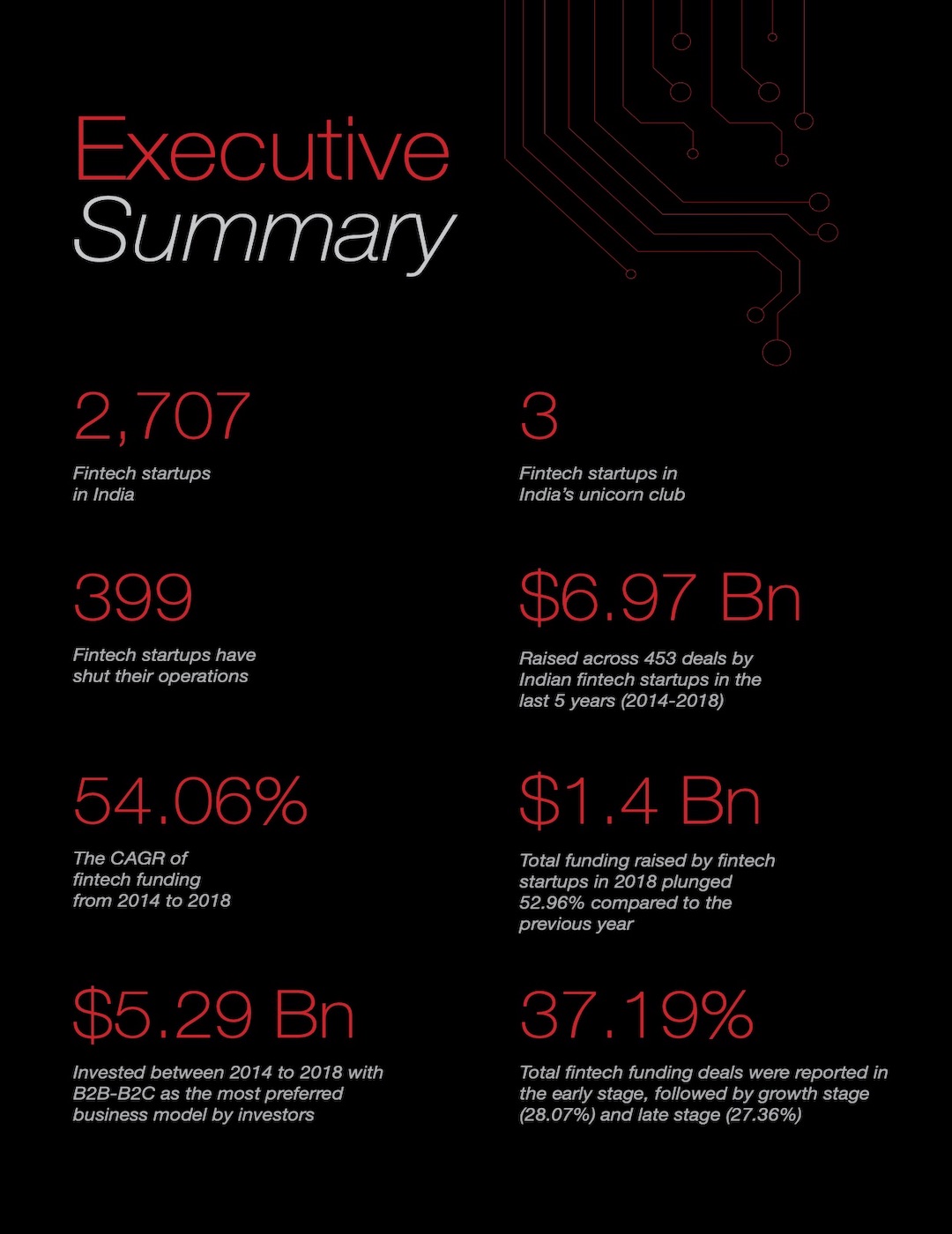 India’s fintech segment has expanded by leaps and bounds, and data points at a strong growth potential going forward. The country’s adoption rate for fintech products stands at 59%, the second highest pace worldwide, and significantly higher than the global average of 33%, DataLabs data shows.
Become an Inc42+ Member

Join Inc42+ today and you’ll get access to all our current and future reports for a whole year. More Reports In DataLabs By Inc42+ 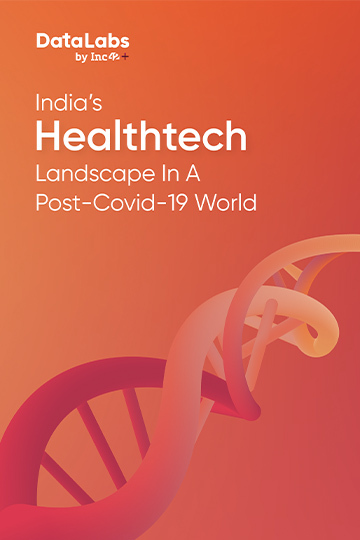 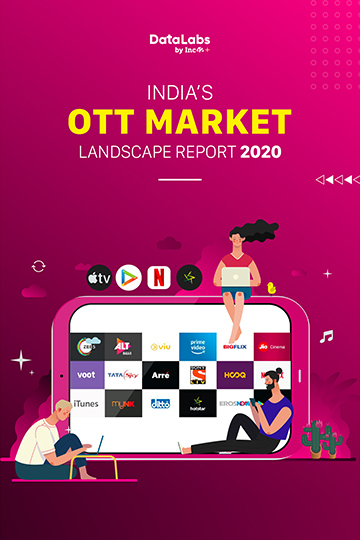 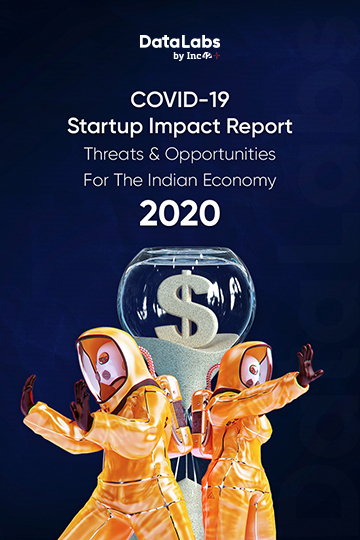