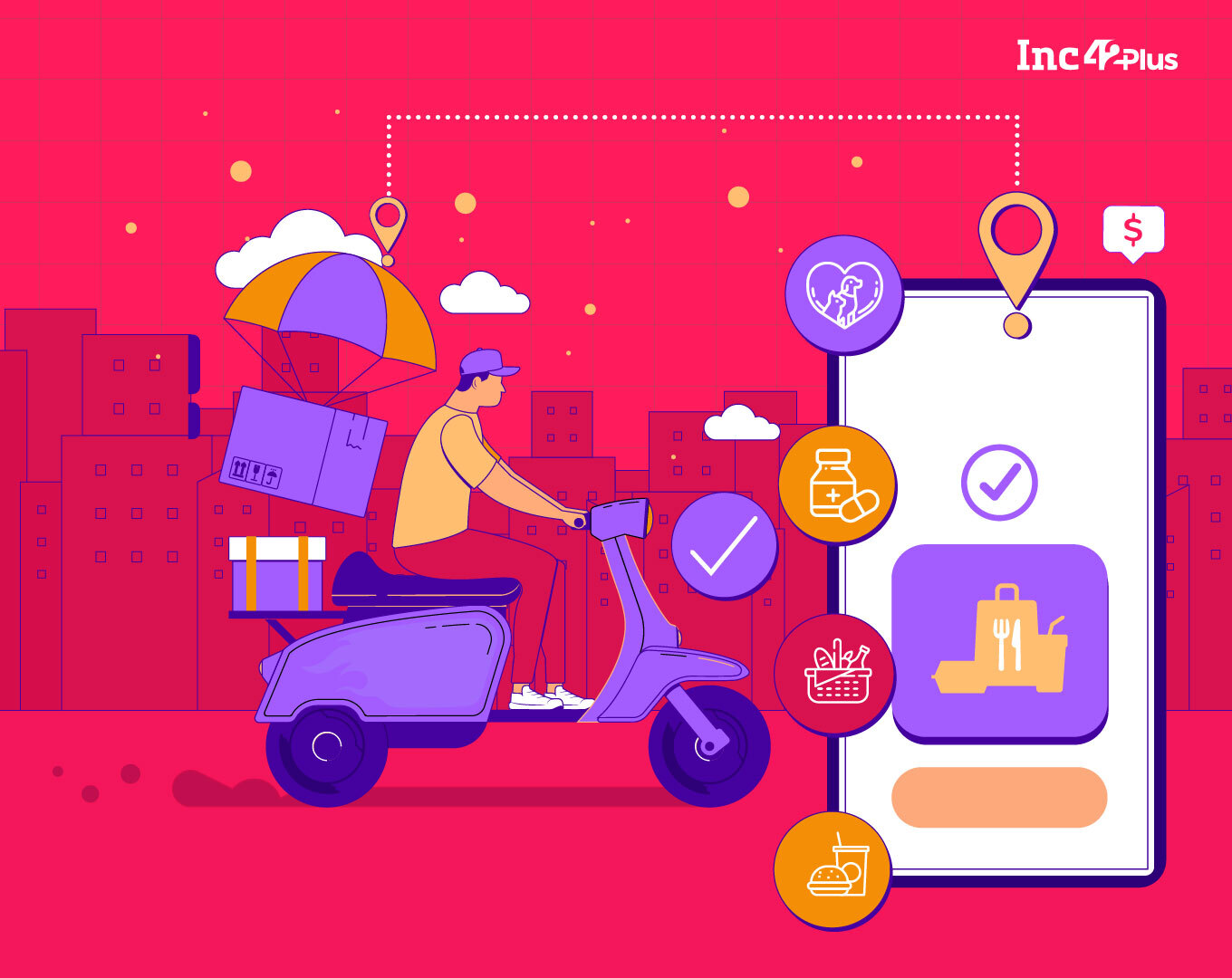 A lot of new users were confused about the open-ended app interface as they were not as tech-savvy as the first group of users who were mostly from the technology circles of Bengaluru, Hyderabad and Pune

To cater to growing customer requirements, the delivery startup has introduced a second version of its app that catalogues food, grocery, snacks and other daily essentials for order placing, and offers point-to-point couriering within a city

Dunzo wants to differentiate itself from food delivery giants Zomato and Swiggy. One interesting way of doing it is to drive customer behaviour at different times of the day with deals and discounts

Mukesh Ambani started a funding blitzkrieg by getting Facebook and Google to invest billions of dollars in Jio Platforms in 2020, the pandemic year infamous for plummeting business growth all over the world. That was, indeed, commendable, given the Covid-19 impact on economies and people. But not many are aware that Kabeer Biswas, a former Airtel employee, had been there and done that in 2017.

In December that year, Google invested in his hyperlocal delivery company Dunzo, the first tech startup in India that attracted funding from the search engine giant. It happened nearly eight months after the Bengaluru-based startup launched the first version of its consumer app. It came without many bells and whistles. The simple interface allowed users to list ‘tasks’ which required ferrying stuff from one place to another within the city.

Until then, the delivery startup used to accept orders (tasks, according to Dunzo) on WhatsApp. But with growing traction, the startup realised it would be difficult to scale the product on the Facebook-owned platform.

The Dunzo app V1.0 helped it forge a brand identity and funnel orders to delivery partners more efficiently than before. But user data amply indicated that the company would have to go beyond it to stay tuned to customer requirements.