Giant Leap To EVs: Will Big Oil Be Left In The Lurch?

Giant Leap To EVs: Will Big Oil Be Left In The Lurch? 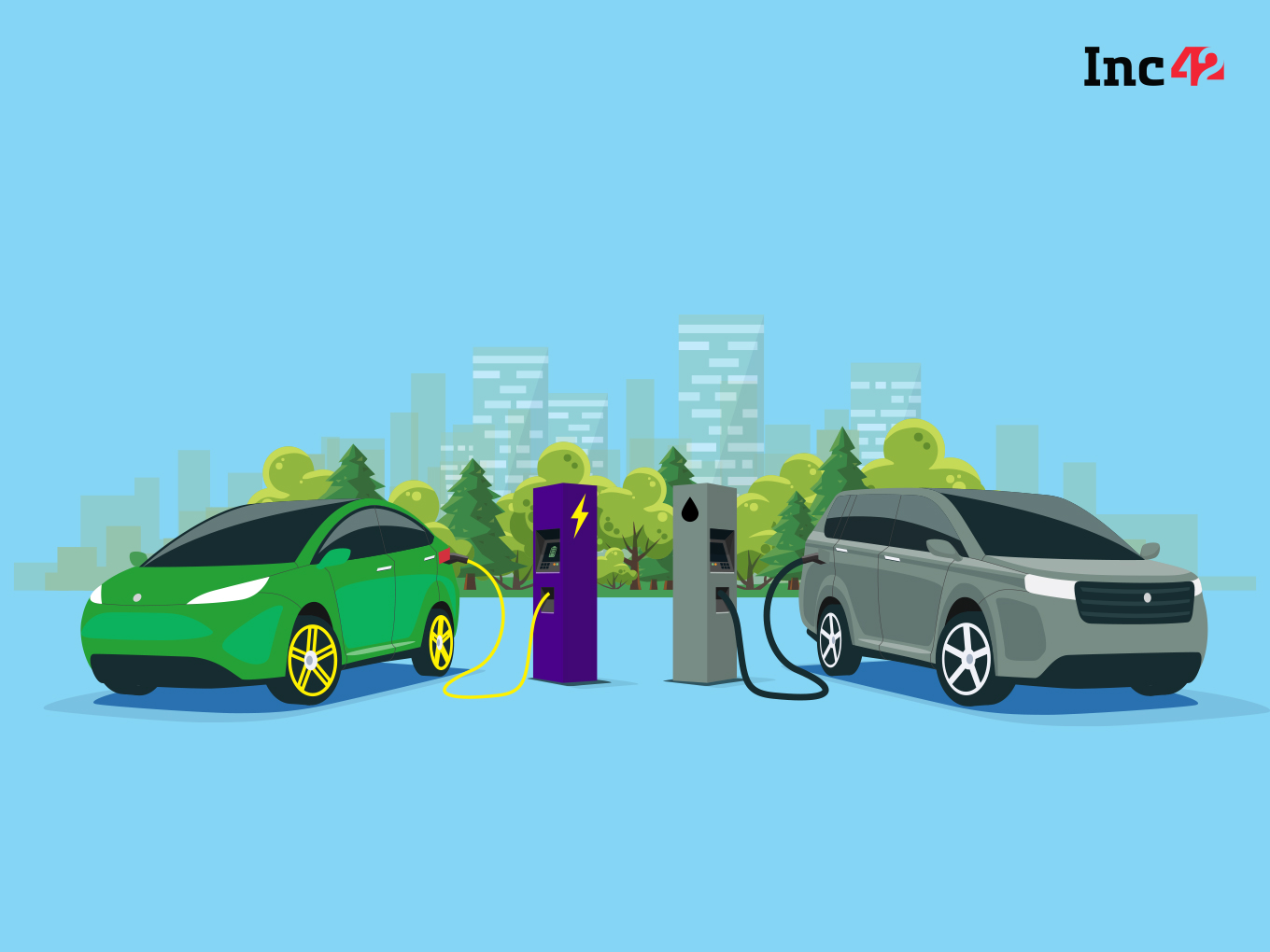 Oil companies that have invested more than INR 30,000 Cr for BS-VI norms are worried about the EV push

The transition, if not monitored well, can lead to a loss of two-thirds of the tax revenue from petrol and diesel

The antarctic temperature has risen above 20 degrees Celsius, the polar ice caps are melting, wildfires happen unabashedly in Australia and California, South Asia is home to frequent earthquakes, cyclone season is devastating in North America, heatwaves claim thousands of lives in Europe and India each year, volcanoes are erupting and the earth’s axis is shifting.

Nature is losing its balance and there is a renewed call around the world for sustainable and clean energy resources. At the forefront of the many plans is the switch to electric vehicles (EV) given the higher CO2 emissions from petrol and diesel vehicles both in operation as well as in oil production.

But it’s not just about the over-reliance on fossil fuels. Air pollution kills around 7 Mn people worldwide every year and vehicles contribute greatly to this directly and indirectly. World Health Organisation data shows that 90% of the world’s population breathes air containing high levels of pollutants. At a global level, the cost associated with health damage from ambient air pollution is estimated to be $5.7 Tn equivalent to 4.8% of global GDP in 2016, says the World Bank. In individual countries, the economic burden of pollution associated with premature mortality and morbidity is also significant, equivalent to 5 to 14% of countries’ GDPs.

India has paid a heavy price for this over-reliance on oil and petrochemicals in the past few decades. And now electric vehicles with zero direct emissions are being seen as the end to most environmental woes. The Indian government is aiming for 30% penetration for EVs by 2030, which is an ambitious target by itself, made even steeper by resistance from the oil industry as well as infrastructural and market challenges.