The Dark Side Of Edtech

The Dark Side Of Edtech 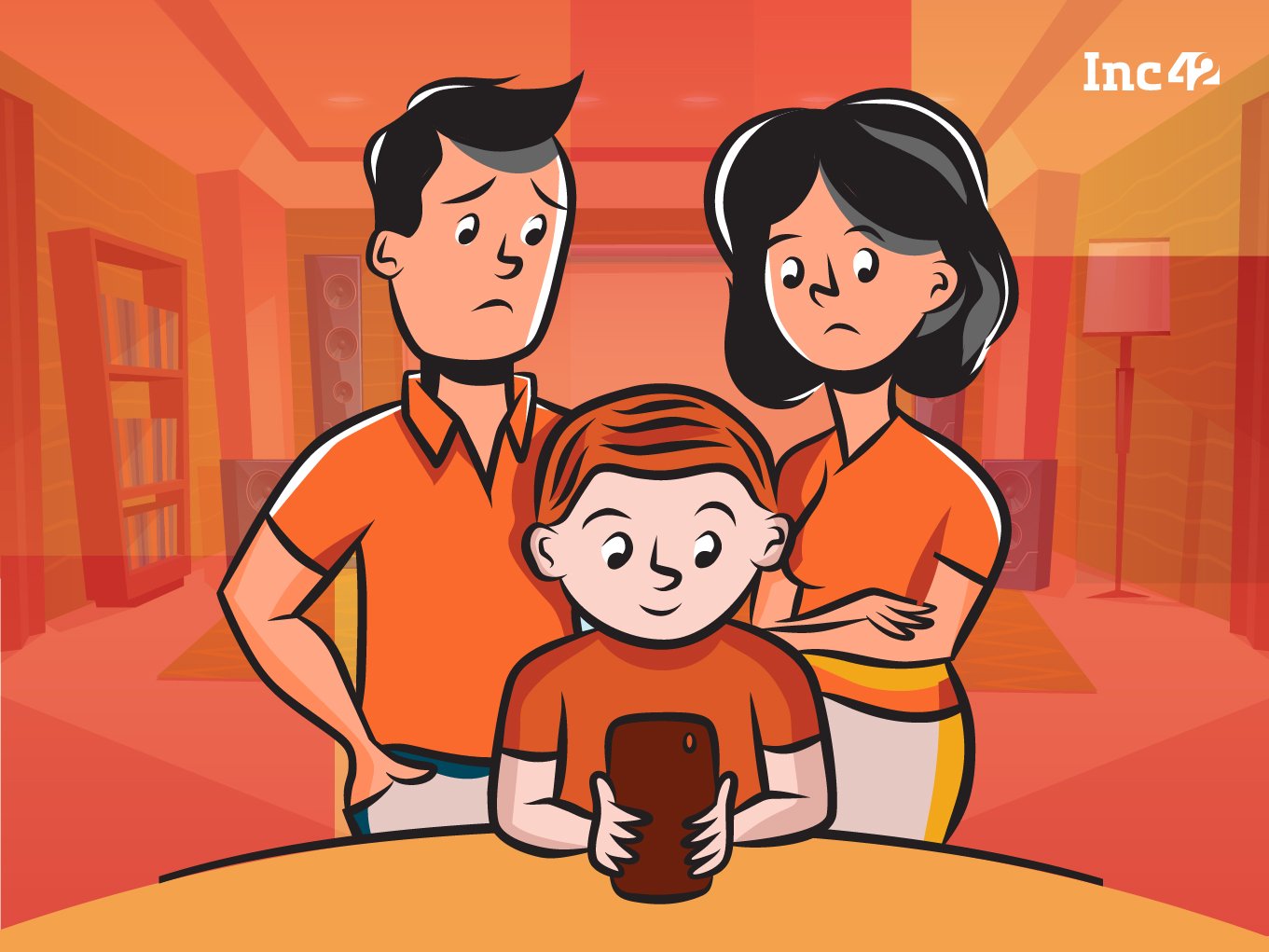 Research shows that while some screen-time is beneficial, excessive usage leads to mental fatigue

“It’s not about how much time they are spending on devices, but what the kids are doing with the screens. Often you see kids by themselves watching some videos or cartoons. That’s definitely unhealthy and creates an addiction.”

For edtech entrepreneur Arpit Jain, the prerogative lies with parents. After all, what do kids know? They see a happy character bouncing around on the screen and it triggers a dopamine response, and then their brain just wants more of that. It’s a feeling that might send shivers down the spine of many parents, but in reality, this is how addiction works.

What makes screen addiction especially dastardly is that those suffering from it find little meaning in interactions outside the screen. Which is what Silicon Valley wants to put a stop to. Let’s think about that for a moment — Silicon Valley giants, leaders of arguably the world’s foremost innovation hub and the largest exporter of tech ideas, want to cut down the screen time for kids and young adults.

But edtech startup SplashLearn founder Jain points out, there’s an easier way out — one which Indian parents have been doing for years. The startup has a Math and English learning platform for the K-5 segment, with presence in many elementary schools in the US as well as in India.