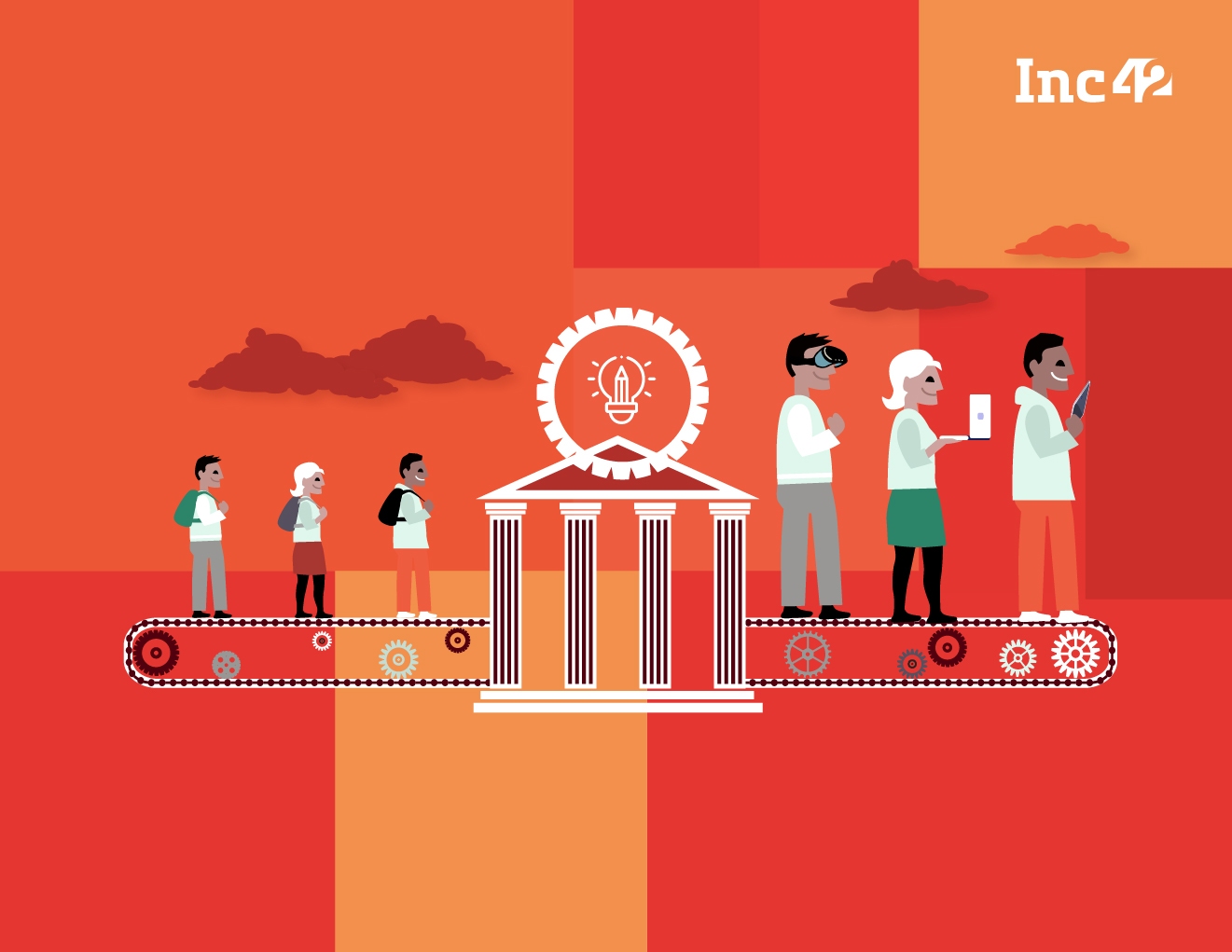 “When I was working at one of India’s top IT companies in 2017, I started getting benched on more and more projects. Managers would choose younger employees who were not really proficient in the project processes but coded in modern languages like Python. I had two choices: rant about the unfairness of it all or level up. I chose the latter,” says Jim George, a 35-year old techie, from Bengaluru.

It’s the story of perhaps most young engineers in India — fresh out of college with a degree and a handful of certificates, but nary a clue about what the workplace demands.

As the prospect of leaving the job seemed unfeasible, George took online courses in deeptech subjects and coding along with the company’s internal skill development courses. He soon was promoted to an offsite job and is now working with clients in the US.

George is among millions of mid-career white-collar workers in Indian cities who have taken up extra classes outside of work in a bid to further their job prospects. In fact, this phenomenon of adults ‘going back to school’ is also playing out in Tier 2 and Tier 3 pockets in India.