[What The Financials] Before Pandemic Boom, Paytm First Games Loss Grew 224% In FY20

[What The Financials] Before Pandemic Boom, Paytm First Games Loss Grew 224% In FY20

Of the total revenue, a little over INR 17 Cr was operational revenue, which includes the company’s income from contests, advertisements and in-app purchases, and affiliate commission

Paytm First Games claimed it witnessed over 75,000 new users joining the platform every day during the lockdown in 2020 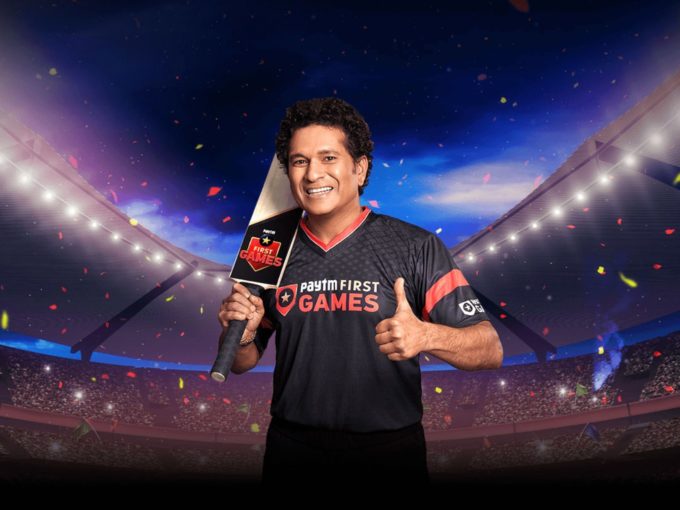 If the potential of online gaming wasn’t evident before, 2020 surely drove the realisation home, with many hailing it as the sunrise sector. The bevy of offerings, ranging from online games of skill such as rummy, poker and fantasy sports, to casual video games to esports titles, meant that India’s online gaming players offered something for everyone. This at a time many were hunting for engaging apps on their smartphone to kill time amid the Covid-19 lockdown.

A prelude to this growth can be seen by studying the financial performance of one of the players, Paytm First Games. In the fiscal year ended March 31, 2020 (FY20), the company, a subsidiary of One97 Communications, which owns and operates digital payments giant Paytm, recorded a revenue of INR 19.4 Cr, an increase of 55% year-on-year (YoY) from INR 12.5 Cr in FY19.

Of the total revenue, a little over INR 17 Cr was operational revenue, which includes the company’s income from contests which are run on the Paytm First Games platform, income from advertisements and in-app purchases and from affiliate commission. Income from contests makes up 95.44% of the company’s operational revenue, while advertisements and in-app purchases account for 4.42% of the operating revenue. Affiliate commission accounts for 0.14% of the total income.

Paytm First Games was launched in January 2018 in India as a joint venture with AGTech Holdings Limited, a Chinese gaming and entertainment company. Paytm rebranded the gaming platform to First Games in 2019.

The filings note that while the Covid-19 pandemic affected operations for most companies across the world, the nature of Paytm First Games’ operations is such that it was not negatively impacted by the pandemic. Considering that the filings only state the company’s performance till the end of March 2020, it is to be expected that Paytm First Games’ revenue will grow further in FY21.

“With more people staying home, there has been a significant increase in the number of playing users, visitors and transactions on the company’s platform,” read the filings.

While FY20 may have been rosy, by its own claims, in terms of the uptick in users, the platform has had its share of troubles in the ongoing fiscal year (FY21). More on that later.

The filings also mention that the company has approved plans for the incorporation of a wholly-owned subsidiary company in China for availing technical support services and exploring business opportunities in the country. However, during the period reviewed in the financial documents, the China subsidiary wasn’t incorporated.

In states such as Sikkim and Nagaland, while the respective state governments have excluded the staking of money on games of skill from the ambit of gambling, the operators of online gaming portals are mandated to get licenses for conducting such games within state boundaries.

In September, Paytm First Games was removed from the Google Play Store, the latter telling Paytm that its app had violated Google’s anti-gambling policies. The company was running a daily fantasy sports competition under the garb of a cashback scheme, something that is prohibited in the Play Store’s policies.

Paytm was also found to be promoting the Paytm First Games through its core payments app. News had emerged at the time that the Federation of Indian Fantasy Sports (FIFS) an industry body for fantasy sports players in India headed by market leader Dream11, had alerted Google that Paytm was operating in violation of the Play Store policies.

After the app takedown, Paytm, in a blog post, had accused Google of abusing its monopoly and of arm-twisting app makers.

In the latter half of 2020, southern states Andra Pradesh and Karnataka outlawed real-money online gaming, after a spate of public interest litigations in the high courts of these states had talked about online poker and rummy inculcating a gambling addiction among youth, often leading them to suicide.

This month, a plea was filed in the Kerala High Court, demanding a ban on all forms of online gaming in the state. While India’s online gaming players still offer their services in the state, the real money games on these platforms aren’t available for the users there.

According to an Inc42 Plus report titled, “Unlocking Mobile Gaming: Behind The $1.2 Bn India Opportunity”, the Indian mobile gaming market, with 326 Mn mobile gamers as of last year, was pegged to be a $1.2 Bn market opportunity by the end of 2020. With this market size, India would have finished 2020 in sixth position globally and among the top five markets for mobile gaming in terms of the userbase.