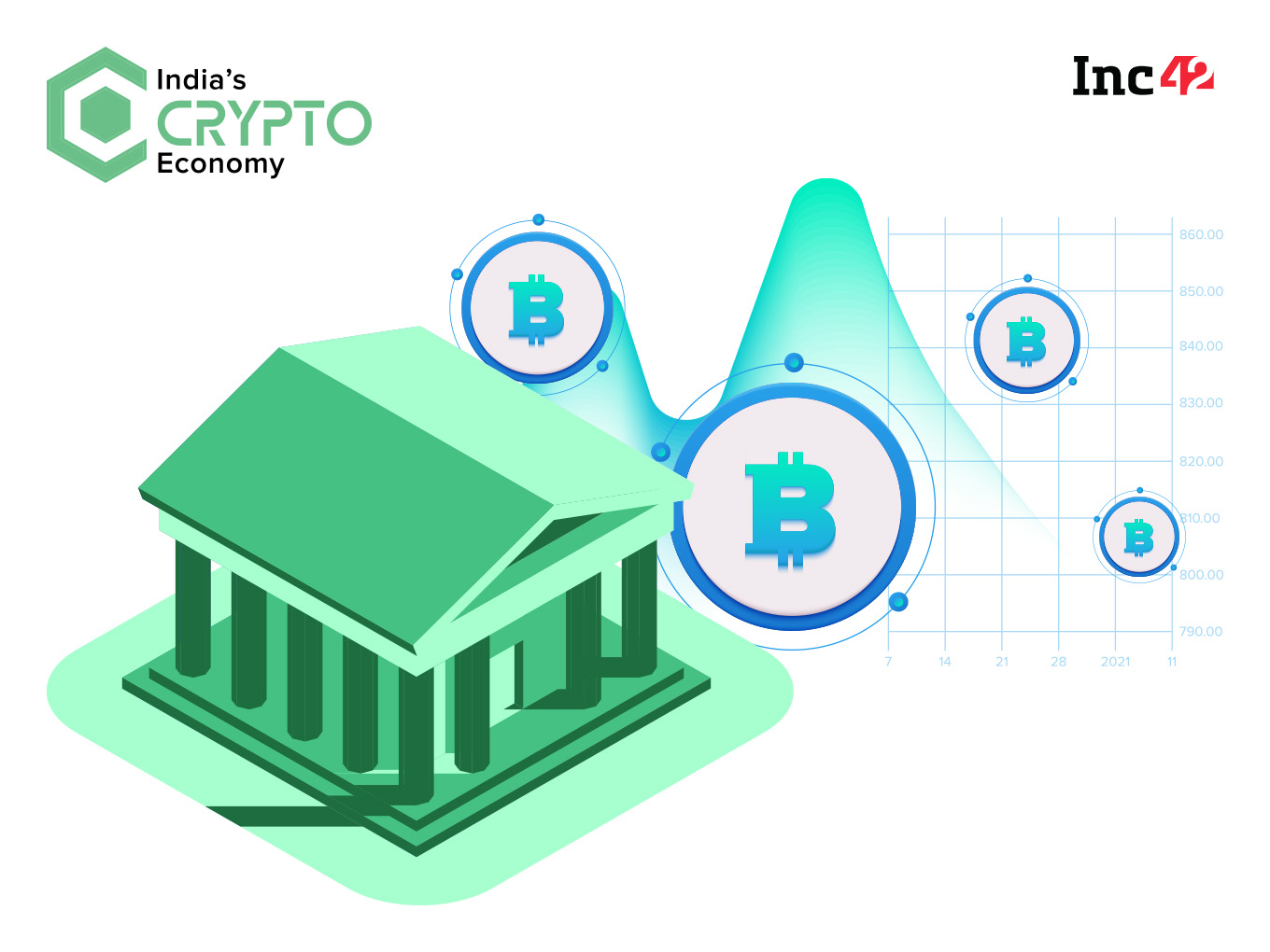 Think digital payments in their current formats — say, the UPI or the digital wallets, and it becomes evident that we are still stuck with the conventional banking system. Yes, we no longer do physical transactions, but we still need our bank accounts or balance in our credit cards to enable digital payments. But what will happen when India’s central bank issues a digital currency, much like the widely used private virtual currencies minus their volatility and misuse?

“The Central Bank Digital Currency, or CBDC, can be transacted instead of bank balances as if cash has been handed over, and the need for interbank settlement disappears,” said the Reserve Bank of India, explaining how CBDC would work.

Although this digital currency will be introduced in a phased manner, the RBI still seems to be struggling with the technology, legal framework and cybersecurity issues.

In a recent speech, T Rabi Sankar, the RBI deputy governor, clarified the central bank’s stand on digital fiat currencies and why these are entirely different from the existing cryptocurrencies.

His speech brought forth the following key points:

The central bank has also expressed the need for a legal framework to start the evaluation and pilot project on CBDC. However, the long-pending Cryptocurrency and Regulation of Official Digital Currency Bill, 2021, is yet to be tabled in Parliament.

Commenting on the latest development, Gaurav Dahake, the founder and CEO of Bengaluru-based crypto exchange Bitbns, said, “Even with a digital currency (CBDC) in place, there will still be some ambiguity in terms of how it can be governed or controlled. In the case of digital currency in the wake of an episode such as demonetization, the government can take immediate action by reducing the money floating.”

Welcoming the strategy of phased implementation, Nischal Shetty of WazirX said, “We already have a few global references of similar use cases. It means a CBDC can be helpful, but it solves totally different problems compared to what the existing crypto assets are doing.”

In spite of recognising the technology and the scope cryptos have created, the RBI has yet again expressed that the likes of bitcoin and ethereum do not have the intrinsic value that a traditional currency has and, therefore, they must not be confused with currencies.

After the Reserve Bank of India forbade banks to extend their services to crypto entities via a notification dated April 6, 2018, most crypto startups in India started to shut down their operations. However, Nischal Shetty, founder of the homegrown crypto exchange WazirX (the company was acquired by Binance in 2019), started a Twitter campaign called #IndiaWantsCrypto on November 1 that year. Although the Supreme Court has already struck down the central bank’s clampdown on crypto, Shetty still runs the campaign, hoping to usher in a favourable regulation that will trigger a crypto boom in the country. Yesterday marked the 1,000th day of the campaign. 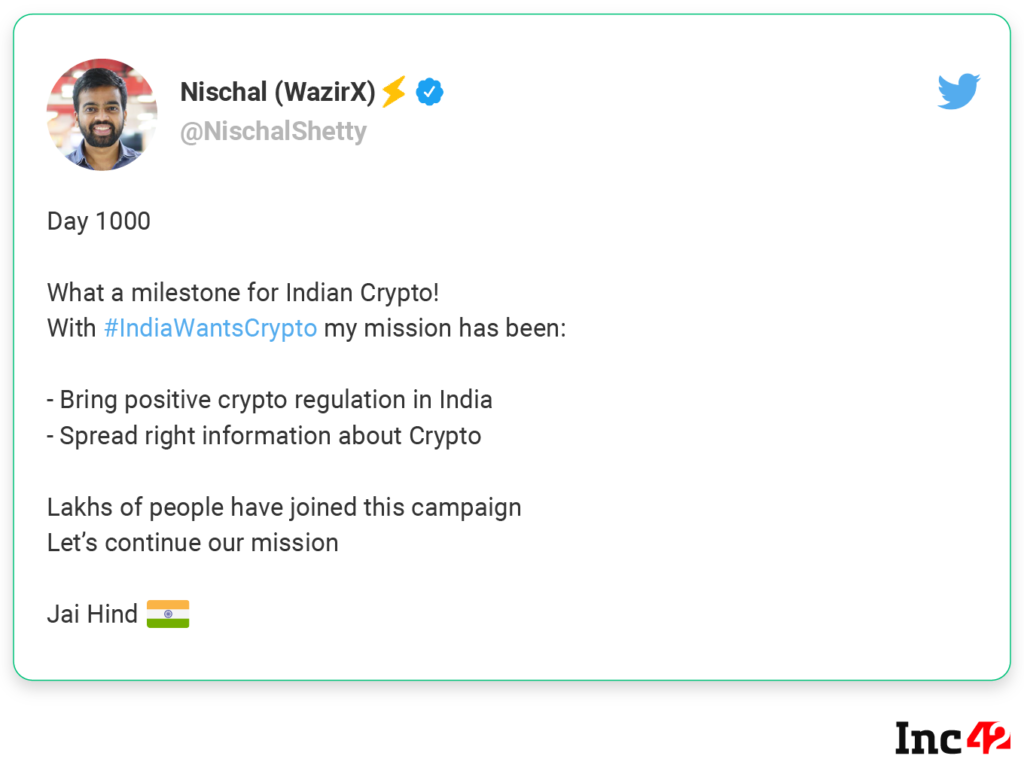 Crypto Assets As National Currency? A Step Too Far: In its latest blog, the International Monetary Fund has underlined the risks and side effects to macro-financial stability, financial integrity, consumer protection and the environment if bitcoin and its ilk become national currencies à la El Salvador. It also argues that both stable and less-stable economies will not adopt crypto as fiat money for these prominent reasons. Read the blog here.

Why Bitcoin Will Usurp Fiat As The World’s Medium Of Exchange: Bitcoin has compelled countries to consider launching their very own digital currencies that can counter this popular crypto. Nik Oraevsky, the managing partner of Vancouver-based bitcoin brokerage Bitcoin Reserve, has argued that with the development of Layer 2 technologies, bitcoin is creating a parallel economy based on self-sovereignty and protecting users from the more cynical and intrusive developments seen across traditional commerce and financial service industries. In fact, instead of competing with fiat, bitcoin conveys to its users a completely different way of thinking about how they hold and transfer value. That is why it will not just be another medium of exchange; it will be the ultimate one. An interesting counterview, for sure. Read it here. 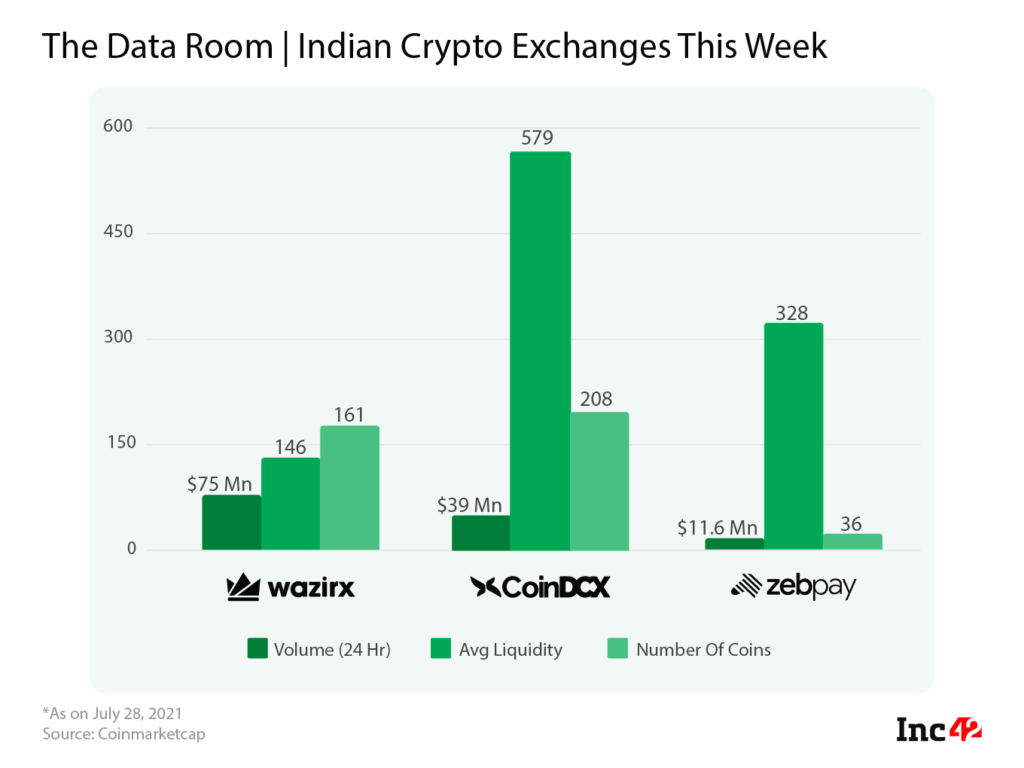 Govt Does Not Know How Many Crypto Exchanges Are In India: Sitharaman

Responding to queries at Rajya Sabha, finance minister Nirmala Sitharaman said that the Indian government has no data regarding the number of crypto exchanges operational in the country. She also denied having any information on the correlation between crypto exchanges and money laundering scams or drug trafficking.

After the Delhi High Court issued notices to CoinDCX, WazirX and CoinSwitch Kuber over crypto ads, the Blockchain and Crypto Assets Council (BACC) is all set to introduce a set of advertising guidelines for crypto exchanges in India. The upcoming rules will be similar to SEBI guidelines for mutual funds products.

London-based crypto banking platform Cashaa is set to launch a host of crypto products and services for the Indian market, including crypto savings accounts, loans for buying bitcoins and other forms of digital assets, lending against crypto and card services.

The company has tied up with The United Multistate Credit Co. Operative Society to set up UNICAS, a crypto-friendly financial institution with brick-and-mortar branches and physical operations. UNICAS will enable access to traditional and crypto banking services online and through its 22 physical branches in northern India.

The Delhi-based company specialising in handmade rugs and accessories has partnered with crypto exchanges WazirX and Binance for crypto payments. It has initially enabled 20 cryptocurrencies for a smooth payment experience.

Twitter’s Dorsey Vs Tesla’s Musk: Money Should Be Separated From The State

As the much-awaited bitcoin discussion between Tesla’s Elon Musk and Twitter’s Jack Dorsey took place last week, the excitement around cryptocurrencies reached a fever pitch. Although the Tesla founder trolled Dorsey for not allowing crypto payments on Twitter despite supporting it, both agreed that “having sound money that is separate from the state is the idea”.

“My hope for crypto, in general, is that it can improve the efficiency of the information system that we call money… That system is plagued by error… (The) error is government interference or fraud,” — Elon Musk

Dorsey also confirmed that bitcoin would be a big part of Twitter’s future. Did you watch the discussion? What’s your takeaway from the session?