Walmart’s Sales Down, But Flipkart Out Of Pandemic Blues

Walmart’s Sales Down, But Flipkart Out Of Pandemic Blues

Walmart International recorded a 6.8% fall in its net sales

The Walmart India acquisition has given the company 1.7% return on asset 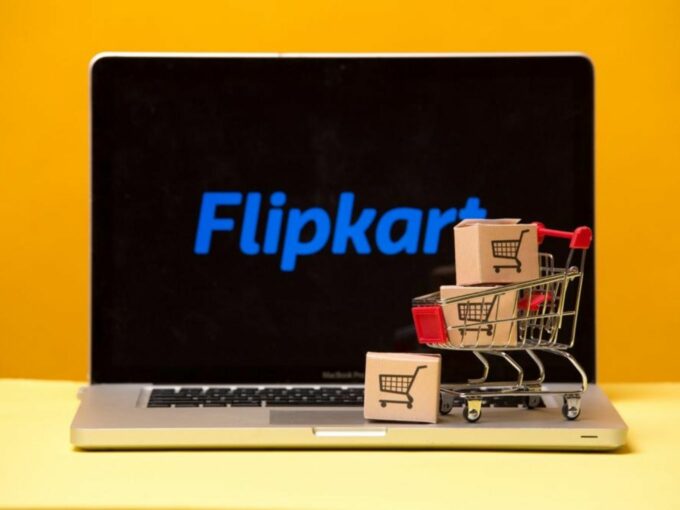 Homegrown ecommerce giant Flipkart has managed to overcome the Covid-19 blues as its gross merchandise value (GMV) has exceeded pre-Covid levels, US-based parent company Walmart said while announcing the financials for the second quarter of the financial year 2020.

Walmart follows the February to January period as its financial year, meaning its second-quarter will last between May-July. Walmart’s president and CEO Doug McMillon, during the earnings call, said, “Flipkart reopened in mid-May and we saw GMV increasing pre-Covid levels.”

Overall, Walmart International’s net sales were at $27.2 Bn, representing a 6.8% fall. The company has claimed that the changes in currency rates negatively affected net sales by approximately $2.4 Bn. ”Excluding currency, net sales would have been $29.6 billion, an increase of 1.6%,” the company said.

Walmart also highlighted that the total net value was also hampered by the effects of the government-mandated closure of the company’s Flipkart business in India for a portion of the quarter, as well as similar actions in markets in Africa and Central America.

While announcing the results for the first quarter in May, Walmart had noted that the curbs on delivery of non-essential items in select zones till May 18 as part of the nationwide lockdown, which  “negatively” impacted Flipkart’s ecommerce operations. The impact also hit the growth of Walmart.  The company has maintained the same statement this quarter as well.

However, the quarter was also an important one as Flipkart Group acquired Walmart India’s business to launch its own service ‘Flipkart Wholesale’ in a bid to expand its presence in the food and retail segment. Thanks to this acquisition, the US-based company managed to increase its return on assets by 1.7% from 6.0% last quarter to 7.7% last quarter.