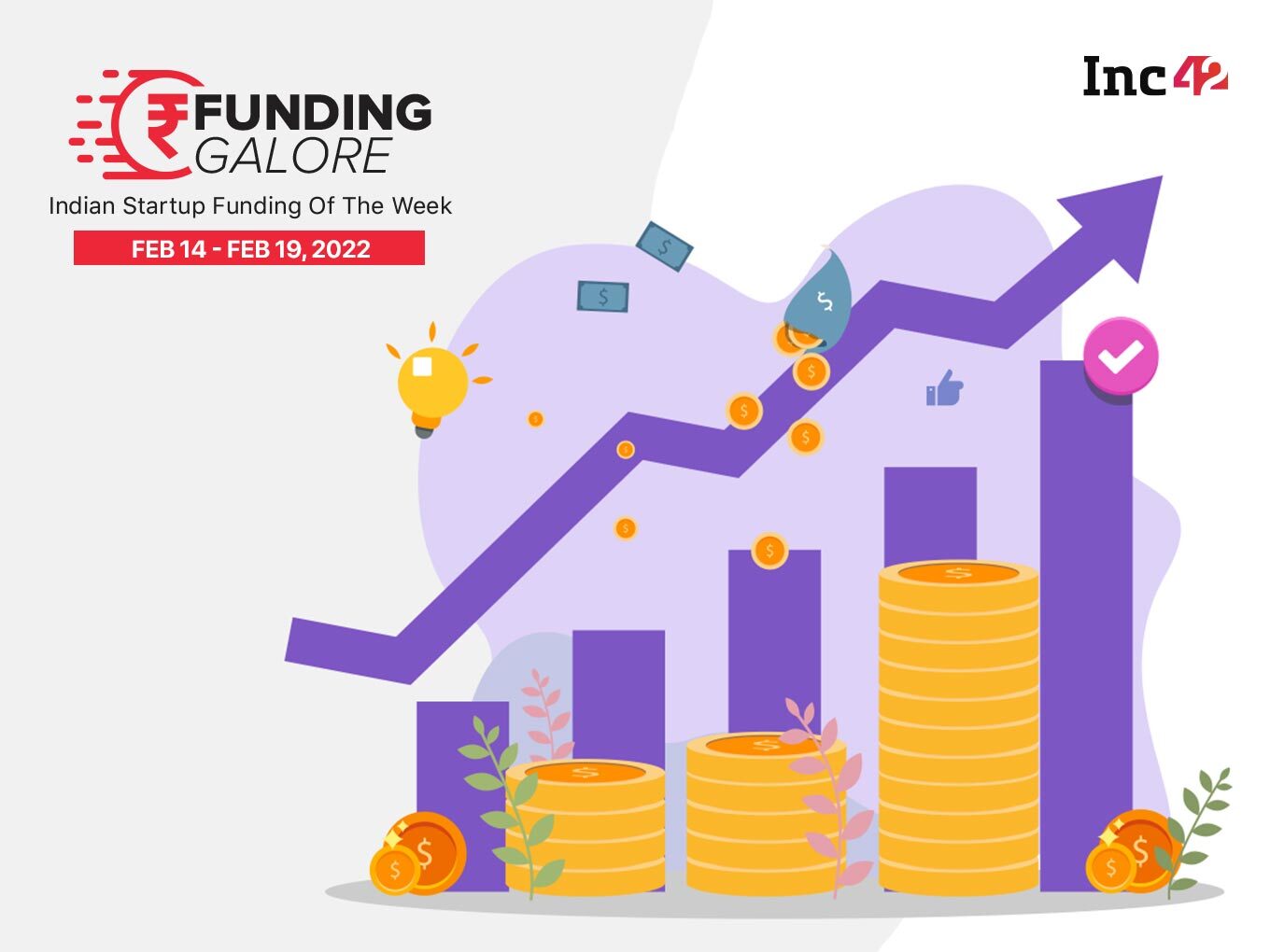 The week saw a total of eight acquisitions including the fitness unicorn Cult.fit acquiring Indian business of Gold’s Gym

Highest funding of this week was raised by conversational AI platform Uniphore. The startup’s $400 Mn round led by NEA, helped it become the country’s eighth unicorn this year at $2.5 Bn valuation.

The busiest investor(s) of this week were Sequoia, India Quotient, and 9Unicorns who have  signed two deals each.

IPO-Bound Pharmeasy To Reconsider Its Valuation Amidst Market Volatility

Online pharmaceutical Pharmeasy which is heading for an IPO is considering to slash its valuation amidst the market volatility. The startup which had filed DRHP in November last year is eyeing to raise INR 6,250 Cr only through fresh issues. The startup was last valued at $5.5 Bn.

FirstCry Ropes In Kotak and Morgan Stanley To Manage IPO

Supam Maheswari-led kids marketplace FirstCry which last week created a $100 Mn worth of ESOP pool has now roped in investment banks such as Morgan Stanley and Kotak Mahindra to manage its IPOs. Media reports claimed that in its road upto IPO, the startup will continue to add more bankers.

In a major relief to IPO-bound hospitality startup OYO, the Delhi High Court has rejected Zostel’s appeal that sought IPO suspension amid its long-standing tussle.

The Delhi HC has claimed that the 7% equity was never awarded to Zostel and that the firm “has no fruit to protect its 7% but has the right to seek specific performance under the term sheet between the two companies”.