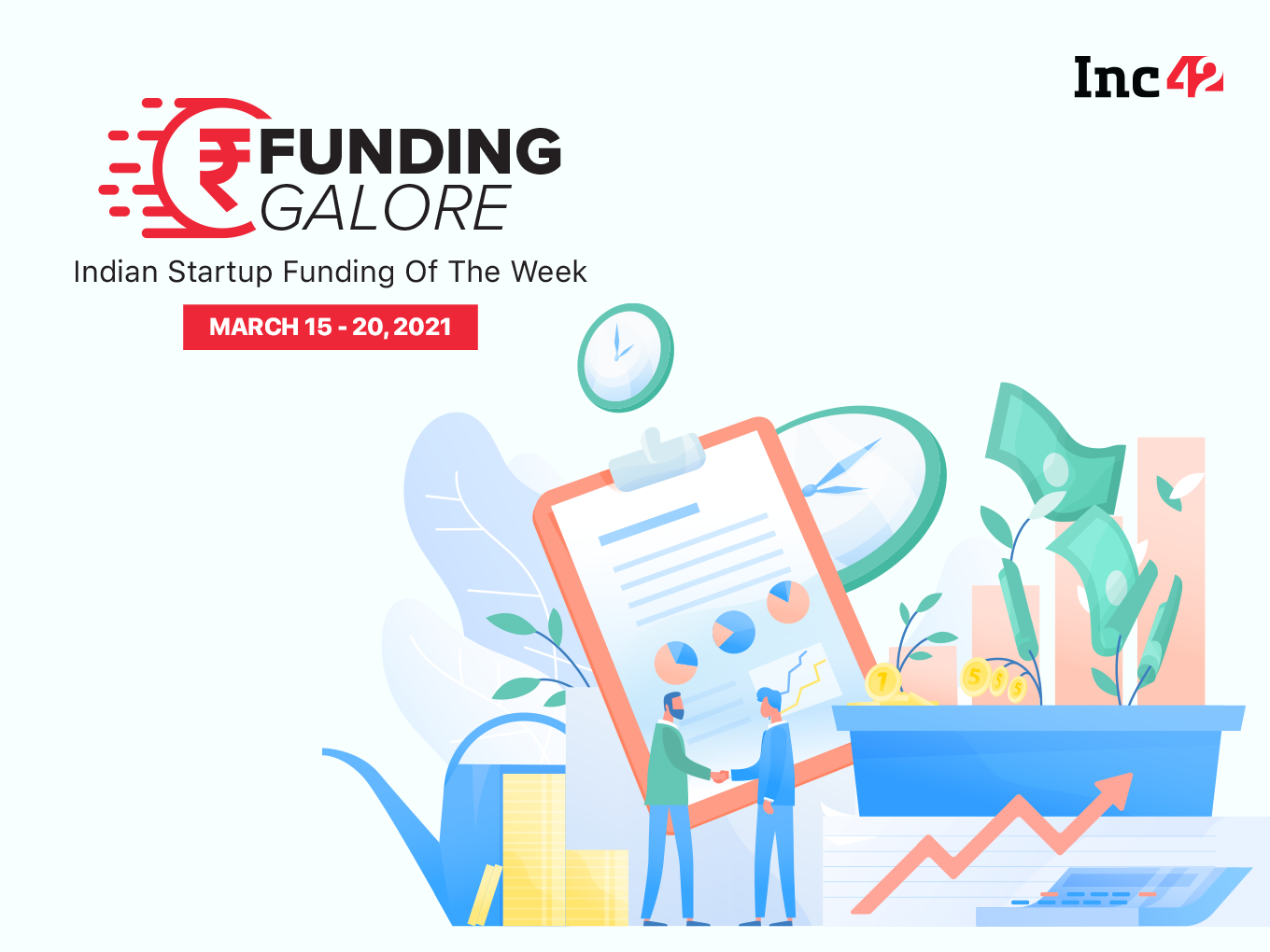 In its first investment in a consumer brand in India, Amazon has backed beauty brand MyGlamm

While Nazara IPO has got off to a flying startup, EaseMyTrip shares are now up for trading after its IPO

This week, online insurance aggregator PolicyBazaar raised $75 Mn in a funding round led by Falcon Edge Capital to expand its presence in the United Arab Emirates (UAE) and the Middle East region. PolicyBazaar, which is managed by parent company PB Fintech (formerly Etechaces Marketing and Consulting Pvt. Ltd), has raised $690 Mn funding to date from marquee investors like Wellington Management, PremjiInvest, Tiger Global Management, Inventus Capital, Tencent Holdings and True North. The company had last raised $130 Mn from SoftBank at a valuation of $1.5 Bn.

The company is now preparing itself to list publicly via a $540 Mn (or INR 4,000 Cr) initial public offering (IPO) this year at a valuation of $3.5 Bn. It is currently underway to finalise merchant bankers, and at least six such bankers are expected to be given the mandate to manage the IPO.

Last July, cofounder and former CEO Yashish Dahiya had announced the company’s plans to go public by September 2021, with the aim to raise $250 Mn as a pre-IPO exercise. He had also elaborated that the company plans to list itself in India, but was also open to the idea of dual listing if the Indian government approves.

After an encouraging IPO which was subscribed nearly 160 times, online travel company Easy Trip Planners, which runs the portal EaseMyTrip, debuted its shares at a premium on exchanges on Friday. The company’s shares were listed at INR 212.25 on the National Stock Exchange, a 13.5% premium over its issue price of INR 187. On the Bombay Stock Exchange (BSE), the shares were listed at INR 206, at a premium of 10.16% over the issue price. At the day’s high, shares rose to INR 233, up 25% from the issue price.

Overall, more than $175 Mn was invested in Indian startups across 30 deals.

Gurugram-headquartered communications platform-as-a-service (CPaaS) company ValueFirst has been acquired by San Francisco-based cloud communications and customer engagement platform Twilio for an undisclosed amount. ValueFirst has a presence across India, the Middle East, and Indonesia, and connects businesses with consumers over telecom (SMS and Voice) and the internet (chatbots, email and OTT) channels. Its clients include Google, IndiGo, TATA Motors, P&G, Info Edge and Axis Bank.

Founded in 2003, ValueFirst itself has acquired three companies in the past, namely Cellnext Solutions in 2009, Gingersoft Media in 2012 and Octane.in in 2017. To date, the company has raised $20.3 Mn in two funding rounds from two investors.

Fintech startup CashRich, which focuses on wealth management, has acquired mutual fund distribution business WealthApp in an all-cash deal. Though the acquisition amount is undisclosed, this deal is expected to strengthen CashRich’s position in the investment tech space. The company had raised equity funding from existing three UK-based investors to finance this acquisition. After the acquisition, CashRich’s user base will reach around 200K users. WealthApp’s asset under management (AUM) has been merged with the existing AUM at CashRich.

The India unit of UK-based Compass Group, which claims to be the world’s largest contract food service company, has acquired a majority stake in Bengaluru-based foodtech startup SmartQ. Founded in 2014, SmartQ provides digital services for cafeteria management, corporate gifting and more. The acquisition will enable Compass India to develop and deploy similar solutions across its client base, as part of the company’s “return to work” strategy for business growth.

Free education and skills training platform Alison has acquired Indian skill and career development startup Dash Beyond. Dash Beyond’s platform would fit into Alison’s umbrella of free education products. Dash Beyond founder and CEO Aakaanksh Pothukutchi and the rest of the Dash Beyond team, primarily based in India, will join Alison’s global team.

“Combined with our free learning, publishing, and career-focused psychometric offerings for both B2C and B2B, Dash Beyond will help Alison to achieve our ambition of building the world’s leading end to end empowerment platform, accessible to anyone, anywhere, at any time, for free in any language” said Mike Feerick, Alison CEO and founder.