ShareChat raised $40 Mn from Twitter Inc, Lightspeed Ventures and others

Overall, $243 Mn was invested across 18 Indian startups this week 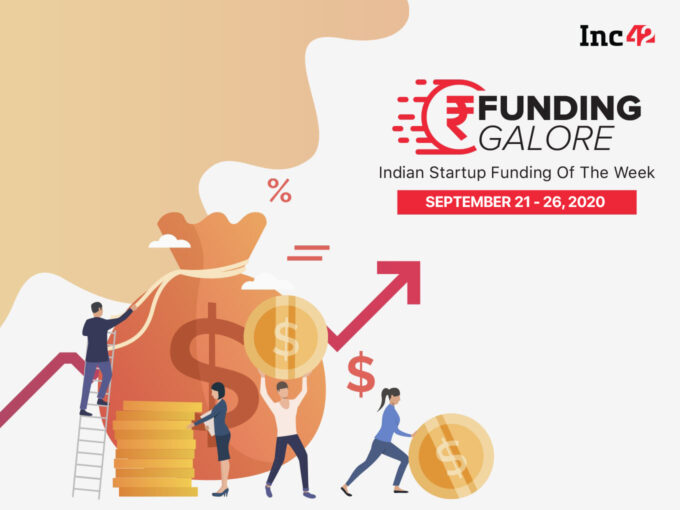 Edtech giant BYJU’S has raised an undisclosed amount in a funding round from New York-headquartered asset manager BlackRock, Sands Capital and hedge fund Alkeon Capital. Existing investors General Atlantic, Owl Ventures and Tiger Global Management too participated in the round.

This investment is part of BYJU’S ongoing $500 Mn funding round announced earlier this month led by Silver Lake and existing investors. The company has managed to increase its valuation from $8 Mn to 10.5 Bn between March to August 2020. Since the lockdown, it has added over 25 Mn new students on its platform. On August 5, it also acquired the Mumbai-based online coding platform WhiteHatJr for $300 Mn.

Overall, $243 Mn was invested across 18 Indian startups this week, and two acquisitions took place. (This funding report is based on startups that disclosed funding amounts).