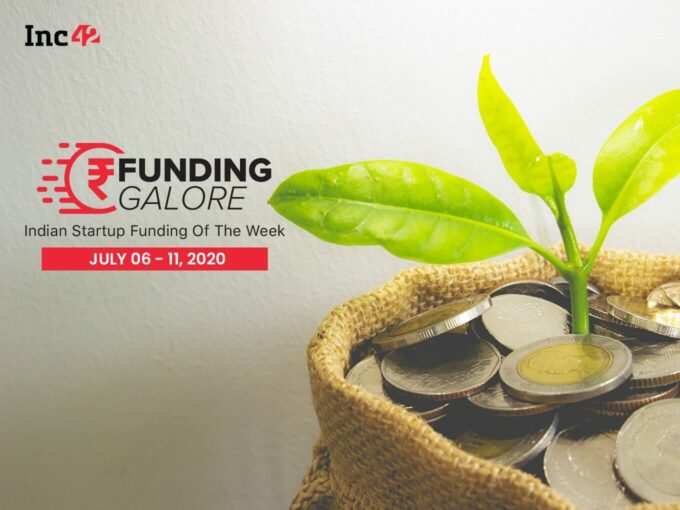 In one of the biggest funding rounds this week, Japanese conglomerate SoftBank has infused an additional $130 Mn in online insurance aggregator PolicyBazaar and lending marketplace PaisaBazaar parent company EtechAces Marketing and Consulting at a $1.5 Bn valuation. SoftBank’s investment is a mix of $50 Mn in new shares and $80 Mn in secondary stock from other investors at a higher valuation in exchange for 15% stake.

However, talking about its previous fundraises, PolicyBazaar CEO and cofounder Yashish Dahiya said that the company turned profitable in the financial year 2017, but the company started investing heavily in advertising and marketing activities, which didn’t materialise into customers and led the company into a loss.

Overall, $216 Mn was invested across 19 Indian startups this week, and five acquisitions took place. (This funding report is based on startups that disclosed funding amounts).

Stay tuned for the next edition of the Funding Galore!