[Funding Galore] From BYJU’S to BrowserStack — $750.6 Mn Raised By Indian Startups This Week

[Funding Galore] From BYJU’S to BrowserStack — $750.6 Mn Raised By Indian Startups This Week 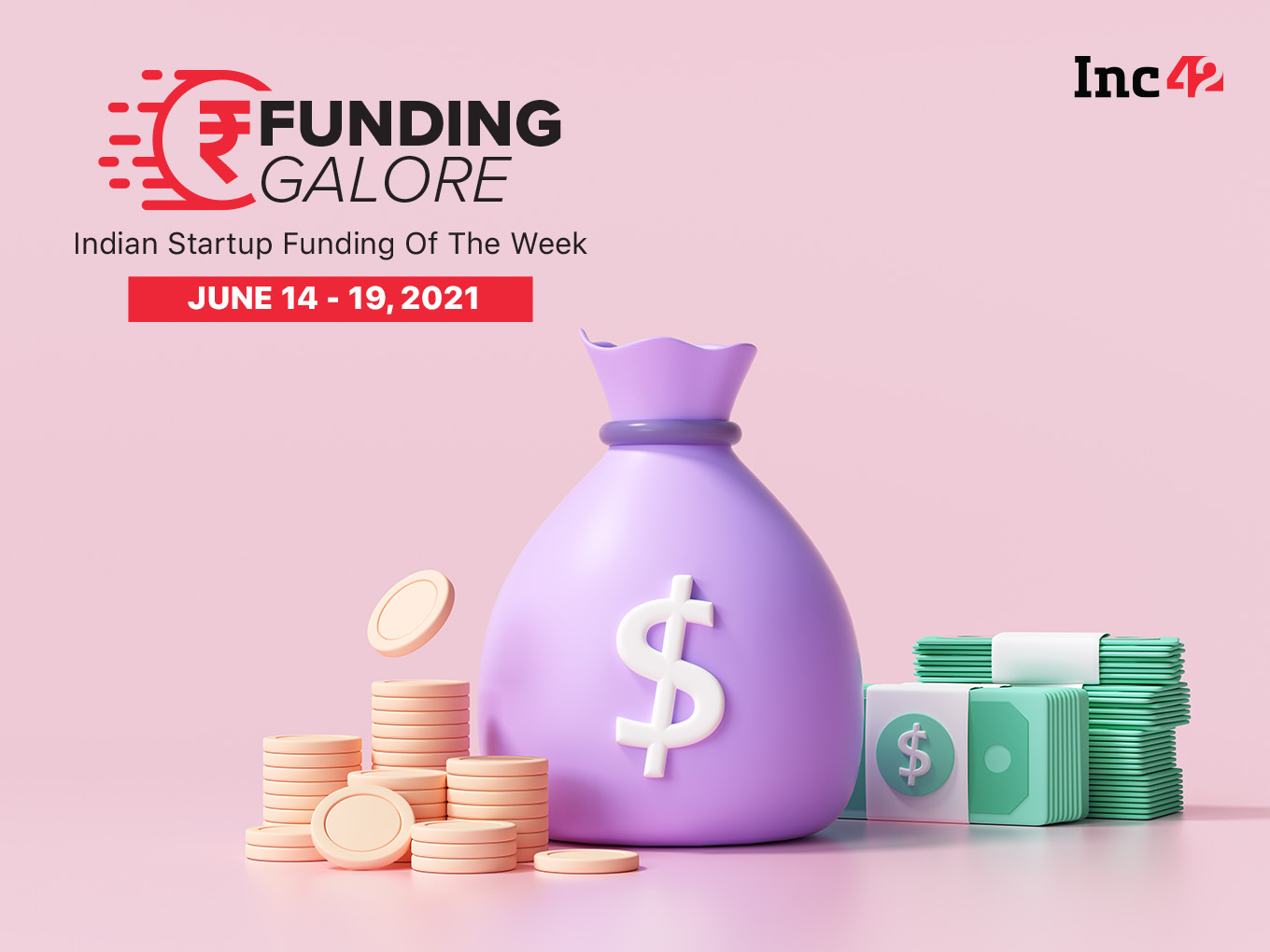 Among M&As, BharatPe will take over the small finance banking licence of PMC bank

This week, India saw yet another unicorn from the enterprise tech space as BrowserStack raised $200 Mn from Bond Capital and other investors. The funding round also saw participation from Insight Partners and existing investor Accel.

The software-as-a-service (SaaS) startup raised the Series B funding at a post-money valuation of $4 Bn. This funding round makes BrowserStack the ninth Indian SaaS startup to join the unicorn club and also makes it the highest valued SaaS company in the country.

Founded in 2011, by Ritesh Arora and Nakul Aggarwal, the company claims to be profitable since its first year of operations. BrowserStack’s web and mobile app testing platform claims to have 4 Mn developers spread across 50,000 companies, including tech giants such as Google, Microsoft and Twitter. The company said it would use the funding to double its team size within the next 18 months, and to make strategic acquisitions to increase its market capabilities. “We want to be the testing infrastructure of the internet, and to do this we need to scale our operations quickly both in terms of people and infrastructure,” said Aggarwal.

Note: This startup funding report is based on rounds with disclosed amounts

BharatPe To Take Over PMC Bank

Delhi NCR-based fintech startup BharatPe has announced that the Reserve Bank of India (RBI) has issued an in-principle approval to the take over of cash-strapped Punjab & Maharashtra Co-Operative (PMC) Bank by BharatPe and Centrum Financial Services Limited, the non-banking financial company run by the Centrum Group.

BharatPe and Centrum will establish a small finance bank (SFB) together with a core focus on digital banking. BharatPe said that the company’s technology and digital finance know-how combined with Centrum’s expertise in financial services will allow the SFB to be a new-age bank. The fintech startup has been raising funds since the turn of the year in preparation for the banking play and has been rumoured to be taking over PMC bank since December last year.

Publicly-listed gaming company Nazara Technologies has acquired a majority 69.82% stake in Turkey-based mobile game publishing company Publishme. The acquisition of the majority stake was done by the way of primary and secondary transactions, with an acquisition value of INR 20 Cr. The acquisition will enable the company to improve its international footprint, especially in Turkey and other West Asian countries, Nazara claimed.

Noida-based online classifieds company Info Edge (India), which owns recruitment portal Naukri.com, has entered into an agreement to acquire 100% of the share capital of Zwayam Digital Pvt Ltd for a value of INR 61 Cr. Founded in 2015, Zwayam is an AI and ML powered recruitment management SaaS platform, which helps enterprises streamline and automate the entire recruitment workflow from sourcing to on-boarding. The Bengaluru-based company was founded by Joseph John, Nicel KM, Divya T and Shreyas Tonse. As of March 2021, the SaaS startup had reported a turnover of INR 6.46 Cr.

InMobi-owned content discovery platform Glance has acquired social commerce platform Shop101. Shop 101 said that the acquisition will provide Glance end-to-end capability for launching celebrity and influencer-led live commerce, as the company looks to expand into new ecommerce categories. The deal will also benefit Shop101’s suppliers who can leverage Glance’s 125 Mn+ daily active users to grow their businesses. This indicates that Shop101 will continue to exist as an independent brand post the deal.

Other Startup News & Funds This Week

Paytm has called for an extraordinary general meeting (EGM) of its board members to approve plans to issue fresh equity shares worth INR 12,000 Cr in the run up to its initial public offering (IPO). This is the first time that Paytm has confirmed the primary fund raise. During the EGM shareholders will also vote to declassify the “promoter” status of the company’s founder and managing director Vijay Shekhar Sharma.

The IPO is expected by November 2021. Sources in the know told Inc42 that the primary fundraise will be of INR 12,000 Cr i.e. $1.6 Bn (fresh issue) and there will be a secondary raise too. The proposal will be put to vote at the company’s EGM to be held on 12 July.

According to a press statement, the fund will raise capital from domestic as well as offshore investors and has received the Securities and Exchange Board of India (SEBI) nod to be a Category-II credit fund. It is targetting financial institutions as well as high net worth individuals, family offices and banks as limited partners or LPs.

The startup entered the unicorn club in April with a $502 Mn Series E funding round,  taking its valuation to $2.1 Bn. With Moj completing its first anniversary, the platform claims it has achieved market leadership in the Indian short video space with the highest active user base.

Brigade REAP has announced what it claims is India’s first proptech syndicate fund, the [email protected], which has gone live on the LetsVenture fundraising marketplace. The fund aims to make four investments in the coming year and invest in early-stage startups looking to raise up to $500K. It will target startups that have developed innovative and disruptive technologies in areas such as construction tech, alternate material, smart buildings, sustainability, property transactions, affordable housing and more.