British EV startup Arrival announced that it is going public, with a $5.2 Bn valuation 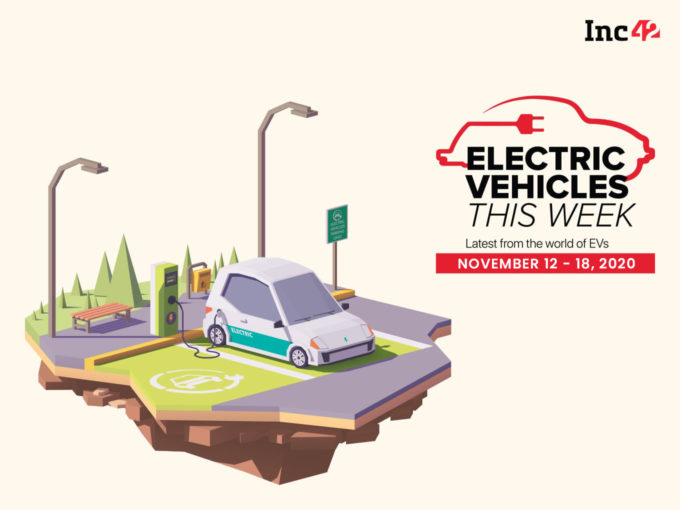 The Telangana government has decided to offer subsidised power tariff to Indian Oil for setting up electric vehicles (EV) charging stations across the state. It also plans to partner with battery technology company RacENERGY to initiate a battery swapping system in local kirana stores for auto rickshaws at subsidised rates.

“Indian Oil is planning to set up charging stations for electric motor vehicles across the State, as they already have the infrastructure. The State government will provide them with subsidised tariffs for electricity,” the state’s IT and Industries principal secretary Jayesh Ranjan told New Indian Express.

The development comes a few weeks after the Telangana government announced its EV and energy storage policy with a vision to make the state a hub for emobility and energy storage systems (ESS). The policy aims to attract private investment worth $4 Bn in the EV sector and create employment for 1,20,000 people by 2030. For this, the company aims to focus on shared mobility, charging infrastructure development, and manufacturing activities.

Chart Of The Week: Limited Battery Players In The EV Ecosystem Besides this, the company is also looking to install 12,000 to 15,000 charging stations all across the country in a year, starting from December 2020. “This step will not only help to boost the demand for electric vehicles and its ecosystem in the country but can also help to reduce the pollution and problems of battery swapping systems,” eBikeGo’s founder and CEO Irfan Khan said.

Etrance Neo will be launched at an ex-showroom price of Rs. 75,999 and comes with a patented battery and in-house technical developments for BTMS (Battery thermal management systems), to ensure long life and high performance.

Tesla, Uber Join Team Up In US For Policy Changes

Major EV companies like Tesla, Uber and others said that they are launching a new group to lobby for national policies to boost EV sales. The new Zero Emission Transportation Association wants to boost consumer emobility incentives and encourage the retirement of gasoline-powered vehicles. It also advocates for tougher emissions and performance standards that will potentially enable full electrification by 2030.

Electric vehicle charging station maker Tritium is launching a new “scalable” platform to expand stations to charge more cars at once or change the speed at which they provide a charge. The new charging platform will hit the market in the second quarter of 2021 and will be available worldwide.

British EV startup Arrival announced that it is going public through a merger with US blackcheck company CIIG Merger Corp, a special purpose acquisition company (SPAC) set up by former Remington and Marvel CEO Peter Cuneo. SPACs are companies that raise funds to finance a merger deal that takes the target firm public. The deal gives Arrival an enterprise value of $5.4 Bn.