The battery, which accounts for 30-40% of the total cost of a vehicle, could be provided separately by the original equipment manufacturer or the energy service provider 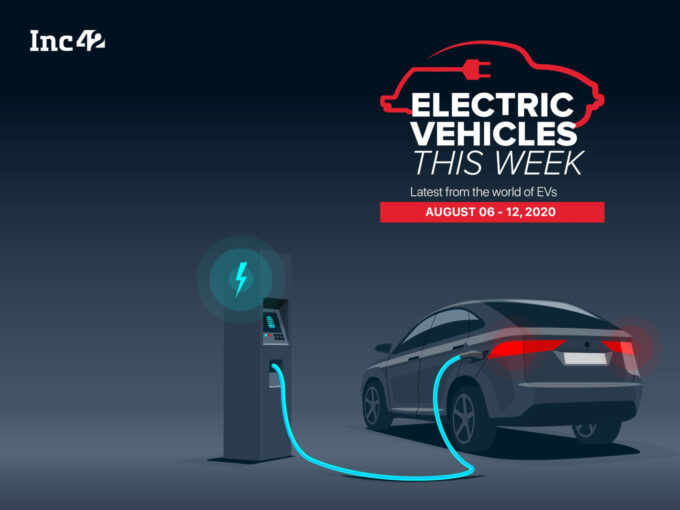 In a big push to create an ecosystem for clean transport, the government has allowed companies to sell electric two and three-wheelers without batteries. The battery, which accounts for 30-40% of the total cost of a vehicle, could be provided separately by the original equipment manufacturer or the energy service provider, said the transport and highways ministry in a notification to states.

The ministry said the vehicles without batteries can be sold and registered based on the type approval certificate issued by a testing agency. It said there is no need to specify the make/ type or any other details of the battery for registration.

The government, however, added that the prototype of the electrical vehicle and the battery (regular battery or the swappable battery) is required to be type approved by the test Agencies specified under Rule 126 of the Central Motor Vehicles Rules, 1989.

This will make the upfront cost of the electrical 2 wheeler (2W) and 3 wheelers (3W) to be lower than ICE 2 and 3W. The battery could be provided separately by the OEM or the energy service provider.

The government’s move has been welcomed by the industry. “MoRTH’s new policy is a great move for both customers and OEMs. It lowers the upfront cost that the consumer has to pay and allows OEMs to build superior products at an affordable price point. Ather has been proactively experimenting with different sales and ownership models and the new policy opens up new opportunities in financing options,” said Tarun Mehta, CEO and cofounder, Ather Energy.

Meanwhile, Jeetender Sharma, MD and Founder, Okinawa said that the government’s move will accelerate adoption of electric mobility. “This widens the scope for manufacturers and buyers both. We are swiftly adopting the much-needed flexibility and comfort in the EV ecosystem,” he said.

Whie the new policy opens up new opportunities in financing options, it will take some time for consumers to understand and adopt this model of ownership, but in the long run it will be a big boost to the Indian EV industry.

India still has a long way to go to adopt the new-age technologies, China has always had an upper hand on India.  Superior tech readiness, manufacturing prowess and enabling infrastructure in China has driven the higher adoption of electric vehicles in China. Another important point to notice is that rather than being dependent on international players, the EV revolution in China is being spearheaded by domestic players. Homegrown car manufacturers like BYD ($7.38 Bn), Geely ($4.12 Bn), BAIC($4.12 Bn) and SAIC($3.36 Bn) have all made significant gains through the sale of EVs in 2018. 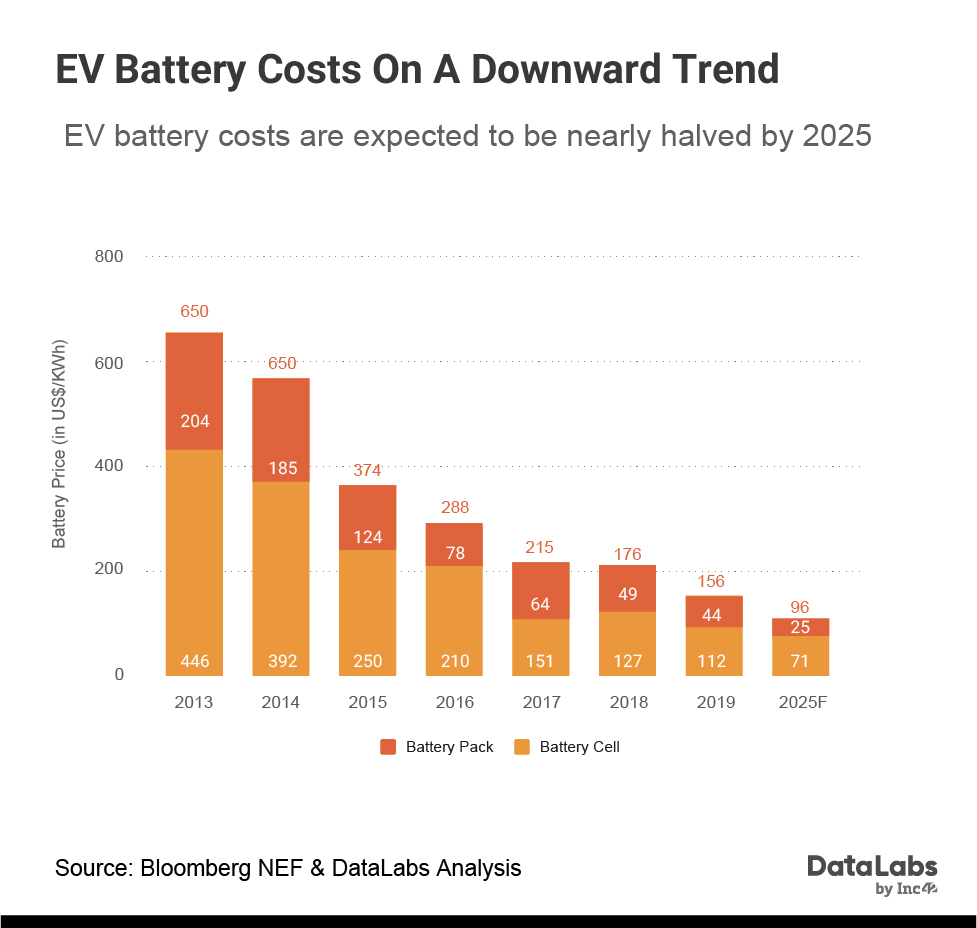 The newly launched station will be equipped with two types of chargers – DC 50 kW with three guns (CCS2 + CHAdeMO + Type 2 AC) which can charge Hyundai Kona, MG ZS EV and Tata Nexon, and DC 30 kW with 2 Guns (Both GB/T) which can charge Mahindra e-Verito and Tata Tigor. Two electric vehicles can be charged simultaneously from each charger.

Gemopai Electric, a joint venture between Goreen E-Mobility and Opai Electric which is one of the largest manufacturers of electric vehicles in the world, launched what it called India’s first social distancing electric scooter, Miso. Available at a price of INR 44,000, the mini electric scooter comes with a range of up to 75 km per charge and charges up to 90% in 2 hours. The company is offering a 3-year free service package for all Miso customers, a first in the industry.

“Miso is the ultimate solution for the young adult who needs a no-hassle ride to their destination or for a daily commuter who needs to reach their office, without getting stuck in traffic. With the current ongoing safety concerns because of the pandemic, Miso’s single-seat helps choose an affordable and safe ride,” said Amit Raj Singh, Gemopai Electric cofounder.

EVI Technologies ties up with RevFin

Fintech startup RevFin announced its partnership alongside electric three-wheeler manufacturing companies, Saarthi and Mayuri, to provide one-stop solutions to users for funding. As part of the tie-up, RevFin will finance e-rickshaw and e-two wheelers along with swappable battery solutions provided by EVI Technologies. The initiative will majorly cover states like Delhi-NCR, UP, Chhattisgarh, Haryana.

Change In Consumer Behavior For Electric Vehicles After Pandemic

The future of mobility looks very different now than about three months ago, where we had seen a big shift towards shared mobility and a push for public & sustainable transport.

A team of researchers from Kyoto University and Toyota Motor tested a game-changing new fluoride-ion battery could allow electric vehicles to run 1,000 km on a single charge.

The new fluoride-ion battery the researchers are working on, which would hold about seven times as much energy per unit of weight as conventional li-ion batteries, reported Nikkei Asian Review.

The team has developed a prototype rechargeable battery based on fluoride, the anion — the negatively charged ion — of elemental fluorine. A fluoride-ion battery, or FIB, generates electricity by shuttling fluoride ions from one electrode to the other through a fluoride-ion-conducting electrolyte.

The electric vehicle industry has quietly hit one of its biggest milestones, as the number of public charging plugs around the world ticks above the 1 million mark. The options for charging up a car that runs on electrons crossed the seven-figure threshold sometime in May, having doubled in just three years, according to the recent tally by BloombergNEF. Most of the new infrastructure has been built in China and Europe. North America, with far less robust public subsidy and support, remains a distant third in the charging race.

Currently, there are only 150 charging stations in India and anticipating the need, the government has set up an ambitious target of setting up one charging station every three km in cities and every 25 km on both sides of highways.