Blockchain This Week: PM Endorses Blockchain, Calls It An Opportunity In Technology & More

Blockchain This Week: PM Endorses Blockchain, Calls It An Opportunity In Technology & More

At the India Ideas Summit, Modi highlighted how technology is playing a massive role in the country 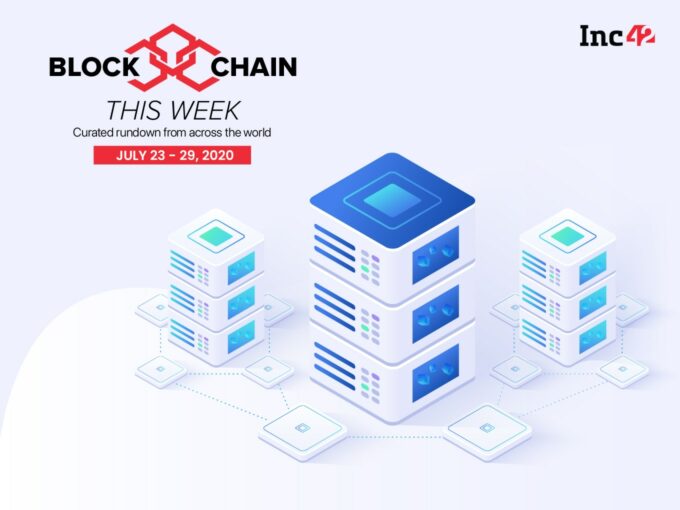 At the India Ideas Summit, hosted by the US-India Business Council, last week, Prime Minister Narendra Modi acknowledged the prominence of blockchain, where he endorsed it as an ‘opportunity in frontier technology,’ as he pitched it to the global investors, reminding India’s tech capabilities, alongside highlighting the country’s half a billion connected internet users.

In an attempt to set the post-pandemic economic recovery agenda, PM Modi invited US businesses to invest in various economic sectors in India, including agriculture, civil aviation, healthcare and fintech among others.

He said that opportunities in technologies abound in the frontier technologies of 5G, Big Data analytics, quantum computing, blockchain and internet of things.

Prior to this, the company had launched a blockchain-based product called T-Chits, which allowed Telangana state government regulators to administer chit fund operations. In a local media report, Pavan Adipuram, the cofounder and CEO of ChitMonks said that the new products are an extension of its existing product that it had developed for the state regulators. “With this platform, we want to make chit fund companies digitally ready and it will prove to be extremely useful at a time when offline relations are all going online,” he added.

At present, the chit fund industry in Telangana alone stands at INR 19K Cr annually, and about 1.5K companies are operating in this unorganised sector. Overall, in India, the number stands at INR 1.5 Lakh Cr, the report added. 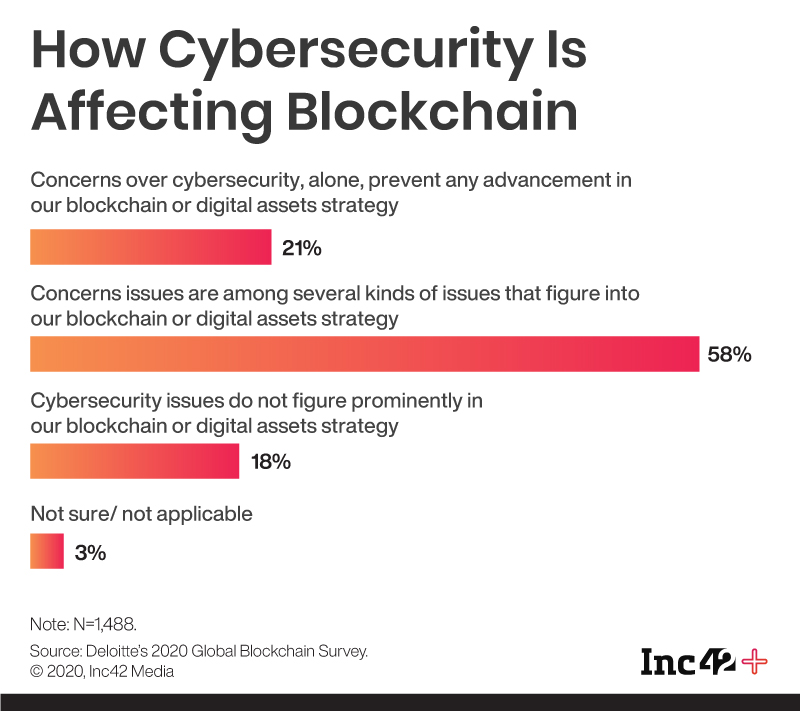 Chinese tech giant Huawei recently announced that it has applied for a new patent related to blockchain technology that deals with storage techniques and devices. Besides this, Huawei has previously filed patents related to blockchain-based settlement platforms. In addition to this, the tech giant has also signed a strategic cooperation agreement with the People’s Bank of China. However, the details of the agreement are yet to be disclosed.

In a bid to bring in transparency and trust in the industrial processes, Chinese ecommerce giant Alibaba launched a new blockchain solution called AntChain. The new platform is said to be built on top of Ant Group’s blockchain technology, which combines artificial intelligence, internet of things (IoT), among other technologies, as reported by South China Morning Post. Li Jieli, the general manager of blockchain solutions and innovations at Ant said that the applications of enterprise blockchain technology is still at a nascent stage and the new platform will support digital transactions, reduce cost across industries, as the digital economy takes shape.